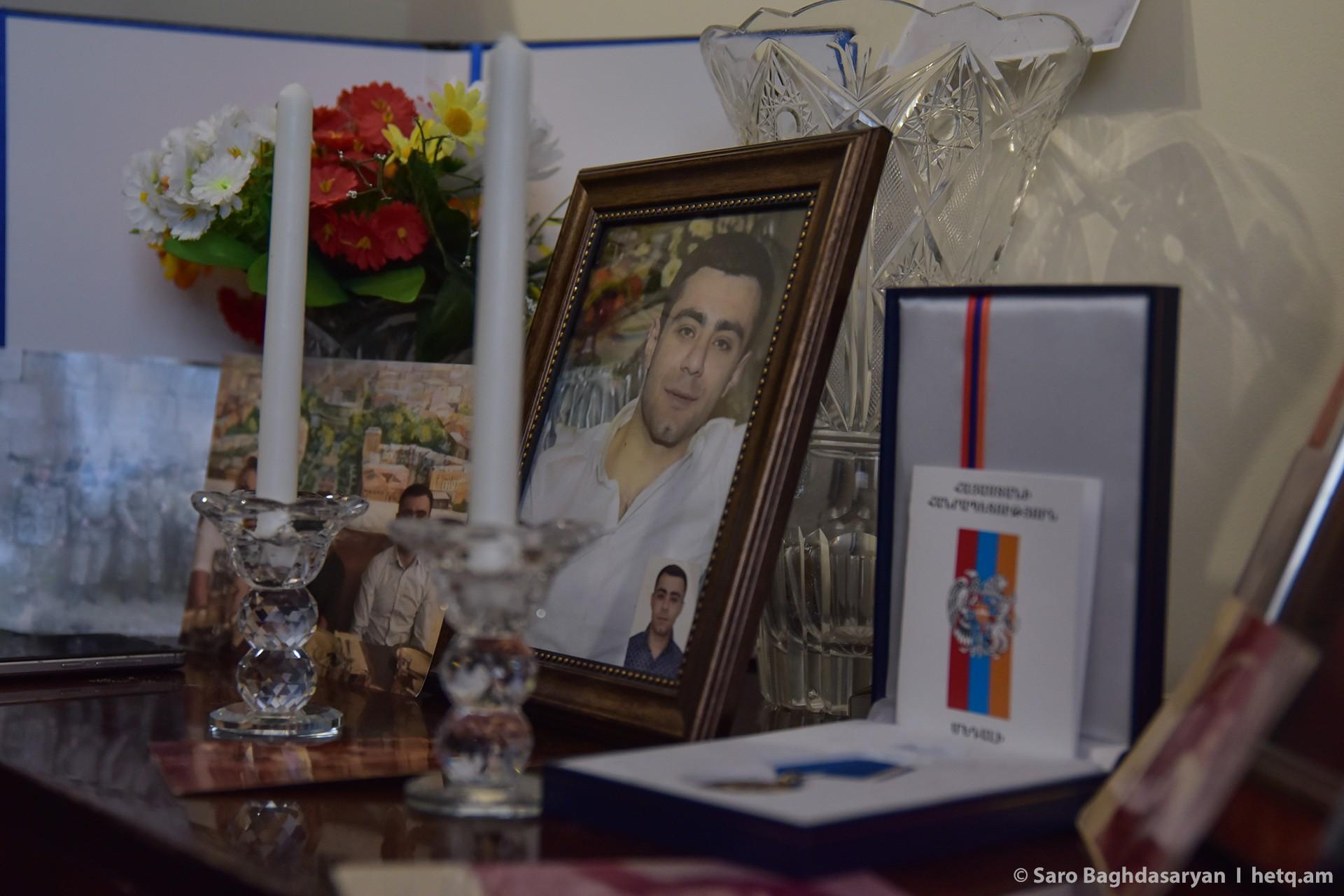 Eduard Gasparyan moved back to Armenia from Russia in 2018 and joined the armed forces on a contractual basis.

When the war broke out in Artsakh last year, his unit was deployed in Jrakan (Jabrayil). The last contact with the soldiers was on October 4, when Eduard was injured.

Eduard’s friends back home had only been told that he had been injured. They didn’t know that he sacrificed himself to save the others in his unit.

On October 4, Eduard and his unit engaged Azerbaijani forces near Jrakan. They repulsed two Azerbaijani offensives. That same evening, in conditions of poor visibility, Azerbaijani forces again attacked. Eduard’s unit was instructed to make a general retreat. Noticing that Eduard was wounded, they tried to retreat in a group. 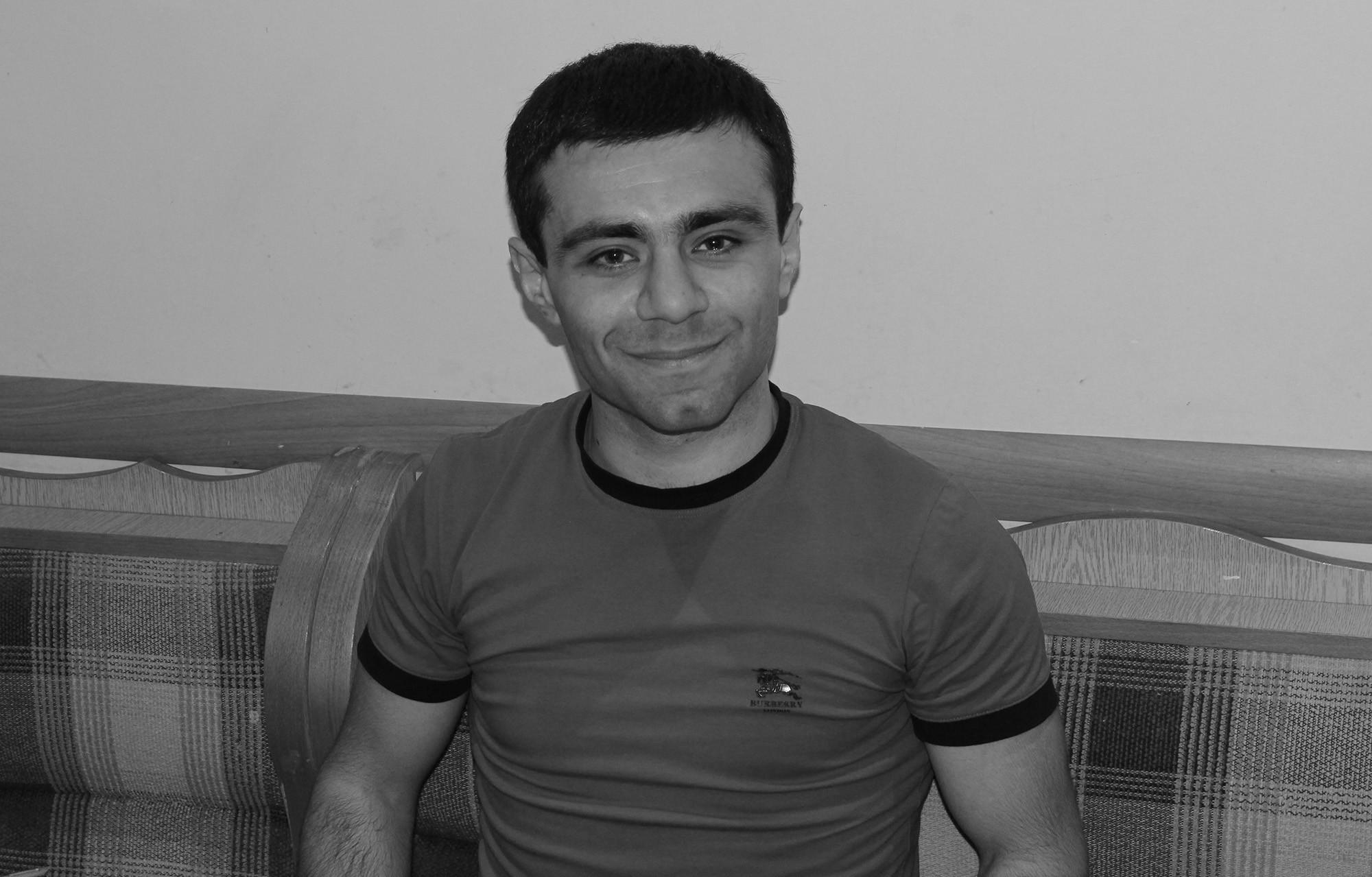 The unit commander, who was somewhat familiar with the area, gave directions for the retreat. The wounded Eduard was placed under a bush. He told his buddies not to come near. He warned them that he had pulled the pin of a grenade. Shortly afterwards, they heard an explosion.

Eduard sacrificed himself so that his friends could retreat faster. Moving a wounded soldier would have slowed down the unit’s retreat.

The following day, the retreating servicemen were deployed to an area near to where Eduard lay. They tried to approach the site but were repulsed by Azerbaijani artillery fire. 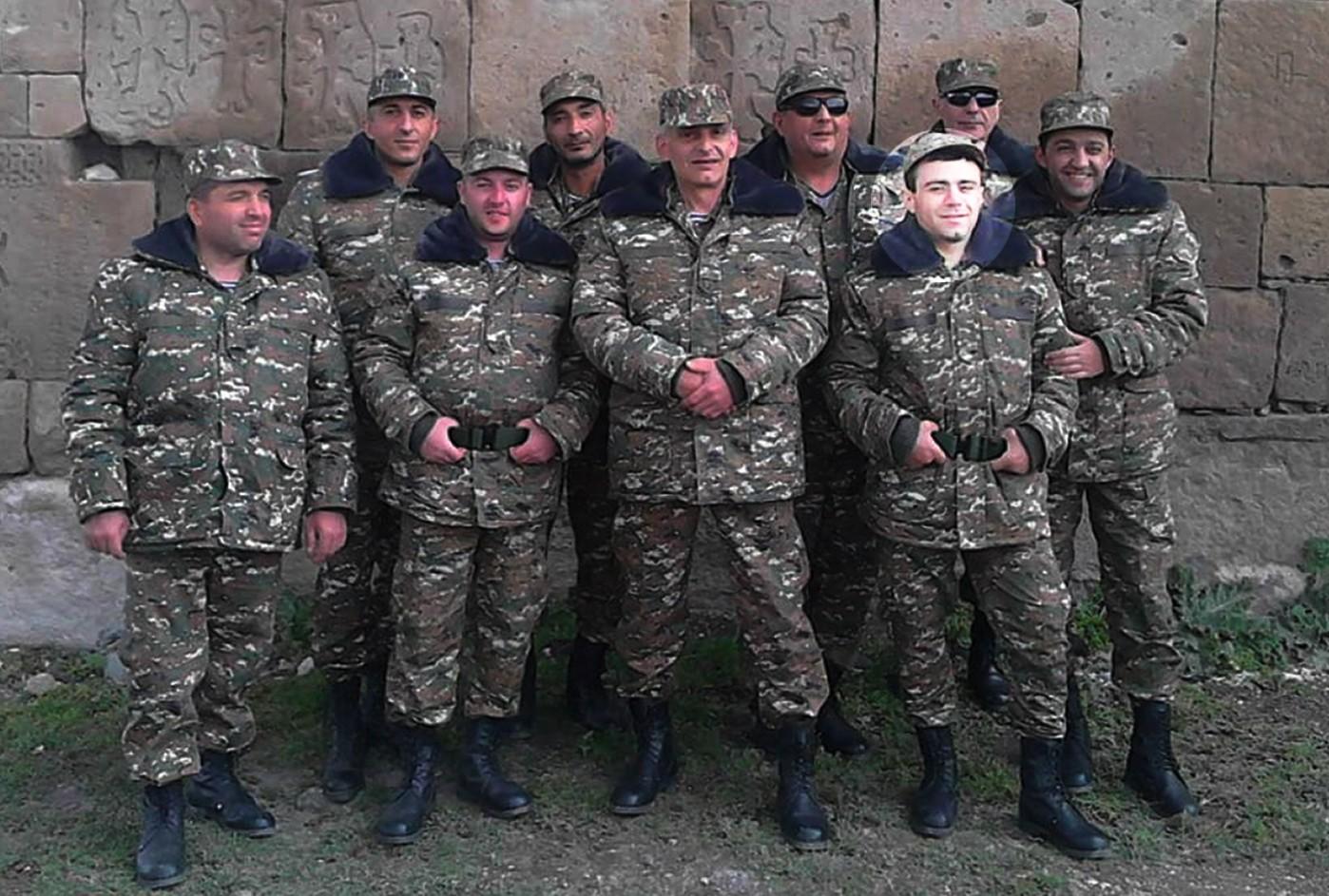 After the war, members of Eduard’s unit went to Jrakan twice to look for his body. The search was organized by the Artsakh Ministry of Emergency Situations. They located the explosion site but found no remains.

Asya, Eduard’s sister, found out about her brother's death on October 6.  Her cousin made the phone call relaying the news. She waited a month before telling her mother.  The family search for Eduard’s name in the list of the missing but failed to find it. 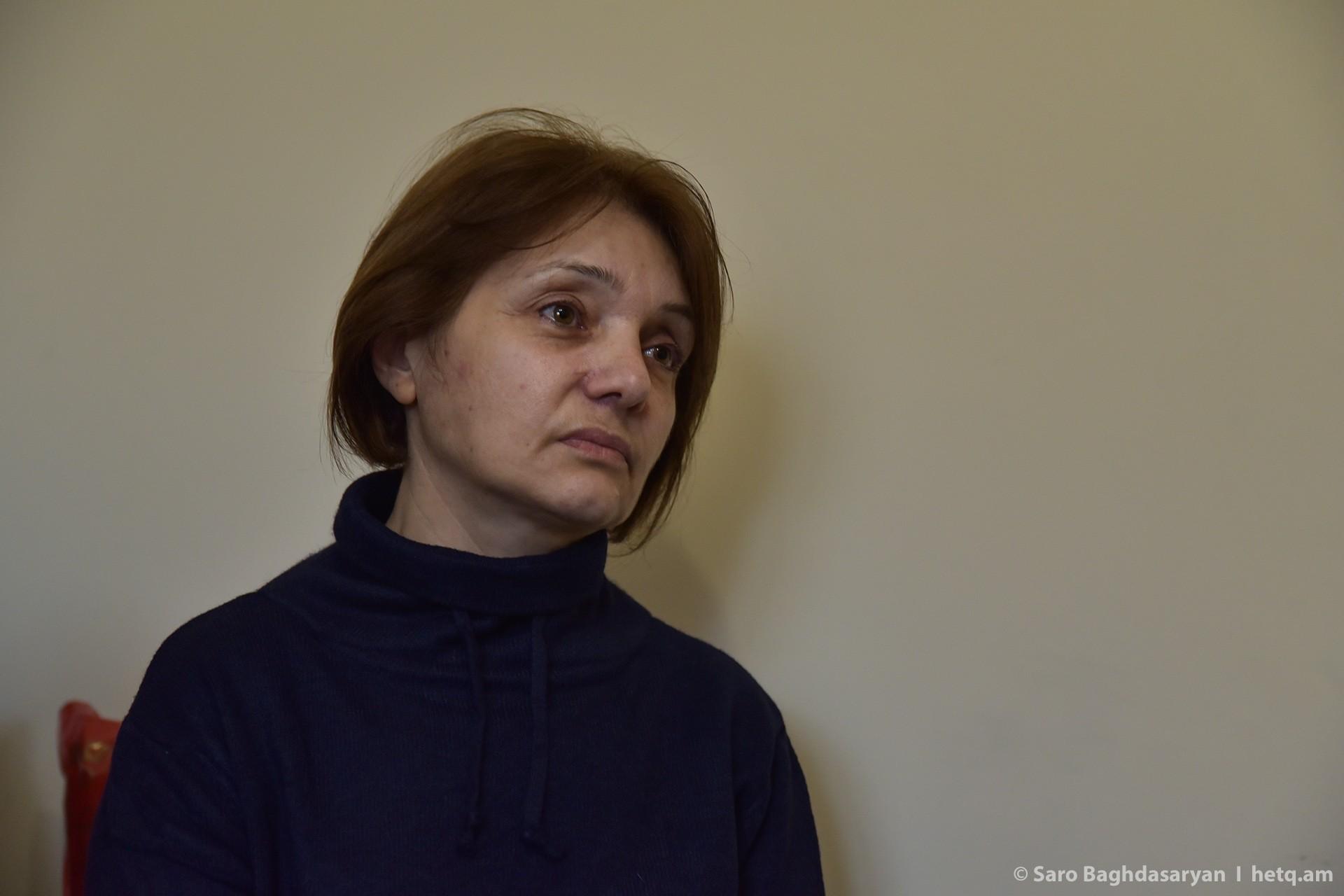 Mrs. Gasparyan still doesn’t believe her son is dead.  The family ordered two sets of DNA tests to verify if his body had been removed from the battlefield. They have not received an answer. Mrs. Gasparyan says she urged Eduard to leave the army and return to Moscow. 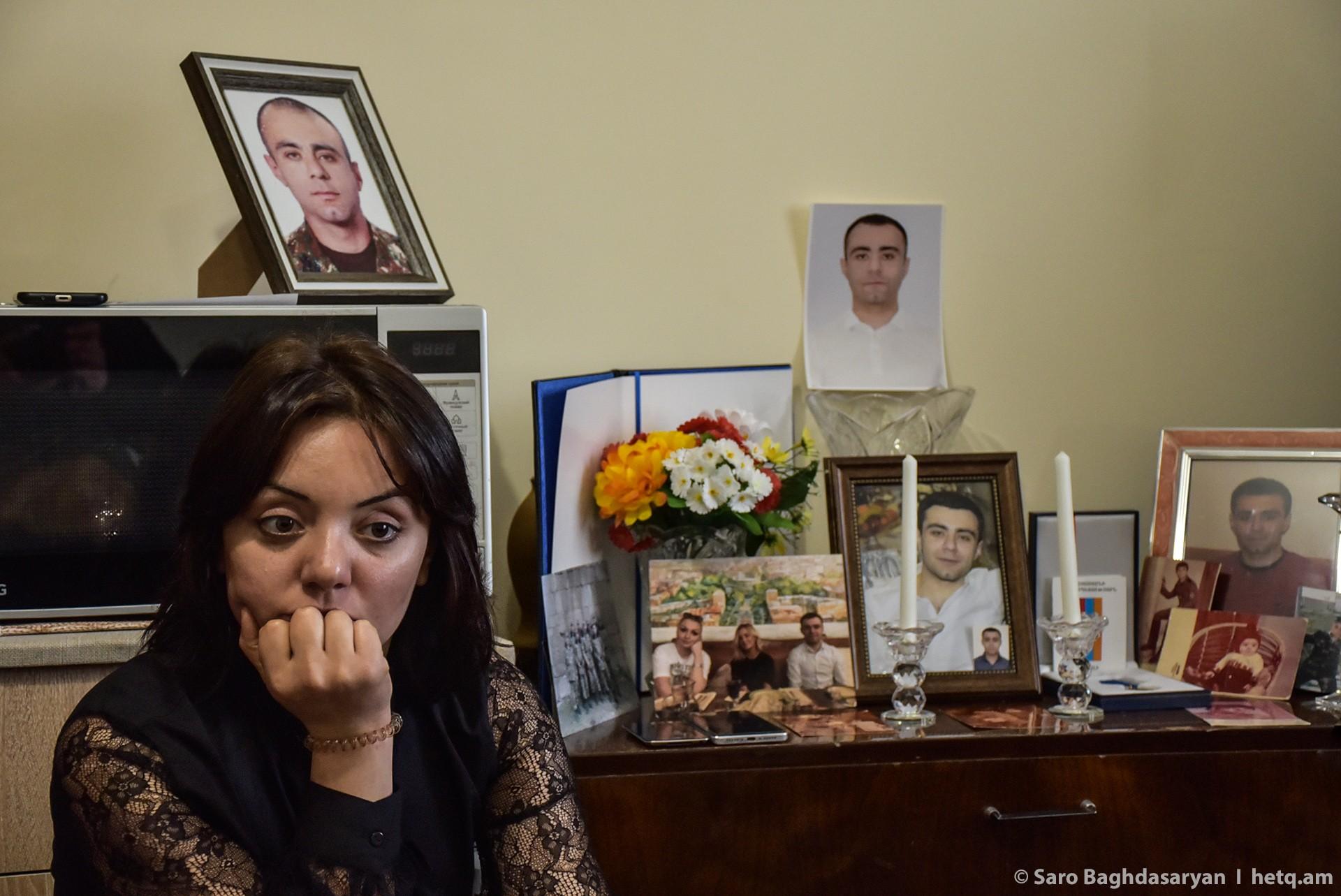 "He said he’s doing it for his country,” says Mrs. Gasparyan. 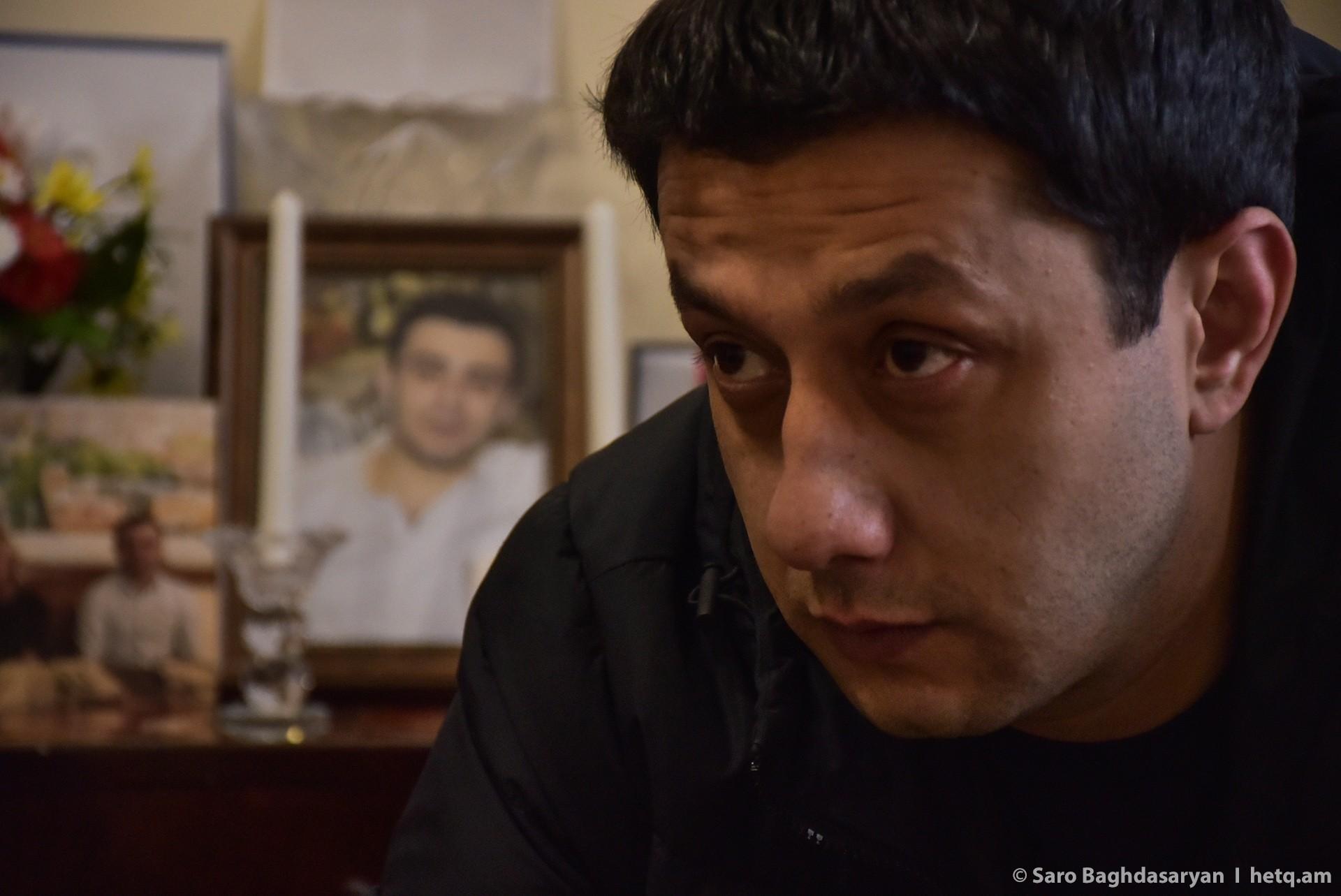 Eduard played football as a child but had issues with the coach and left the team. At 23, he tried his hand as a professional boxer, even those his age was a hindrance.

Edward, one of his childhood friends, also fought in the recent war. He learned about what happened to his friend after the ceasefire. Eduard.

Eduard Gasparyan lived in Armenia with his aunt Anahit Gasparyan. He bought a house for his aunt in the summer of 2020. The aunt thought that her nephew was probably going to start a family.

She remembers that she planted a tree in Yerevan’s Arabkir district, where Eduard spent his childhood.

"He said it had borne fruit, that I should taste it. We met later. He told me others had picked the fruit and that we’d have to wait until next year,” Eduard’s aunt recalls. 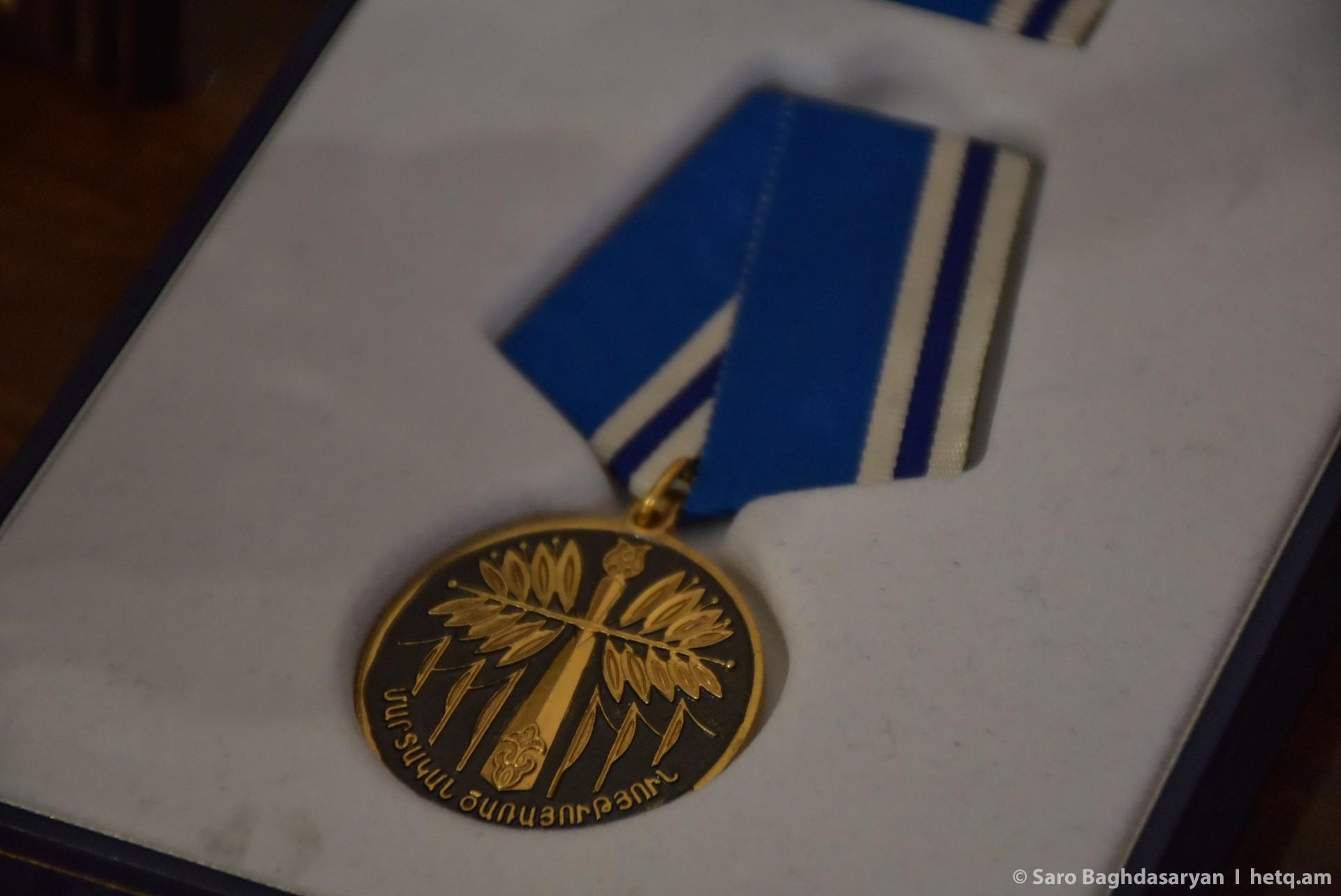