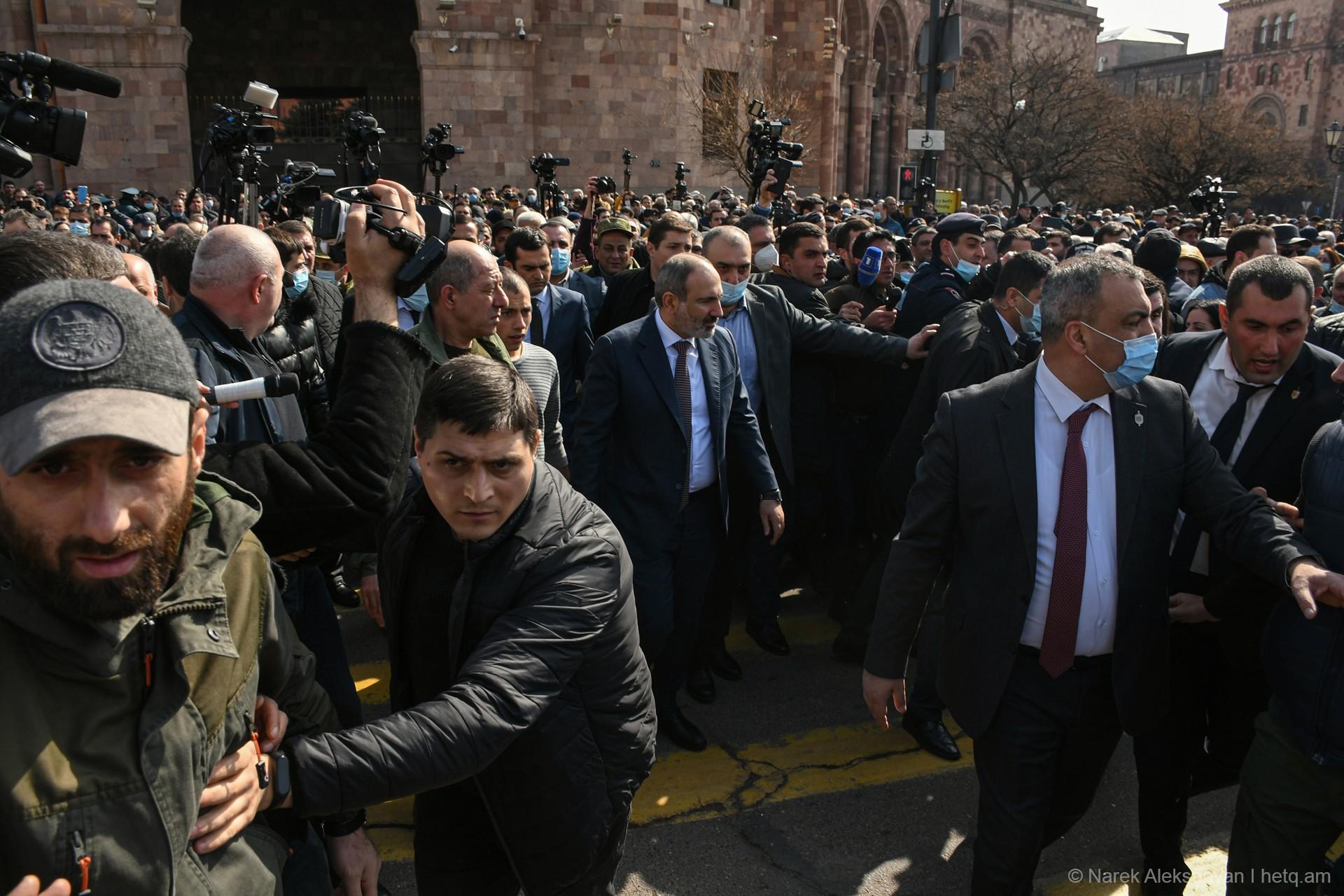 Armenian Prime Minister Nikol Pashinyan left the Government Building in Yerevan and led a march of his supporters through the city’s downtown area.

The march, designed to garner support for Pashinyan and his government, passed by Liberty Square, the site of an anti-Pashinyan rally.

The situation was tense, but no serious clashes took place.

Police were on hand to prevent clashes between the opposing groups who shouted at each other across the phalanx of cops. 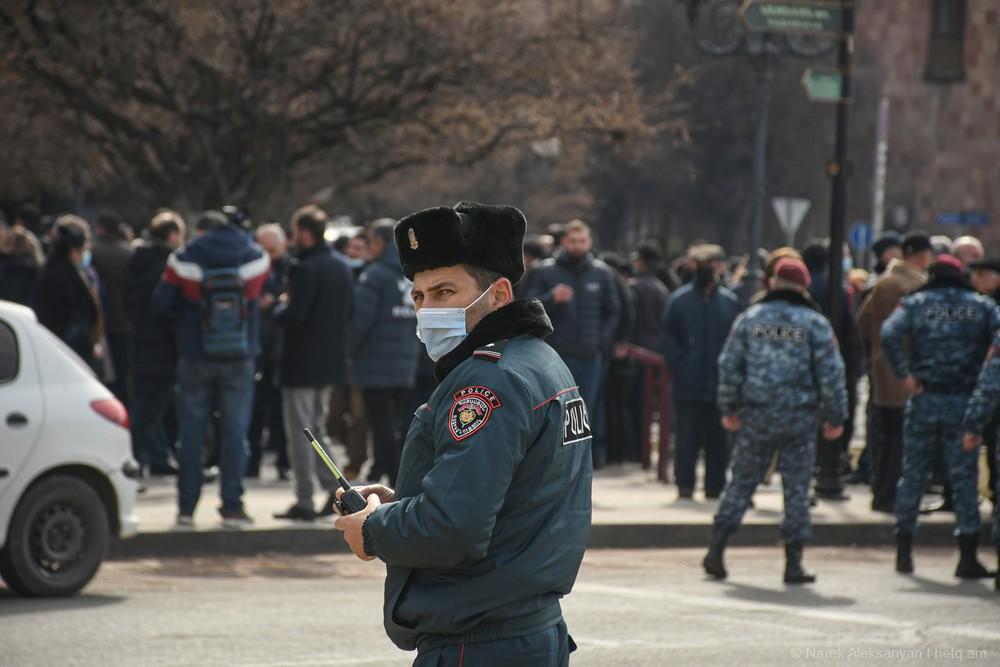 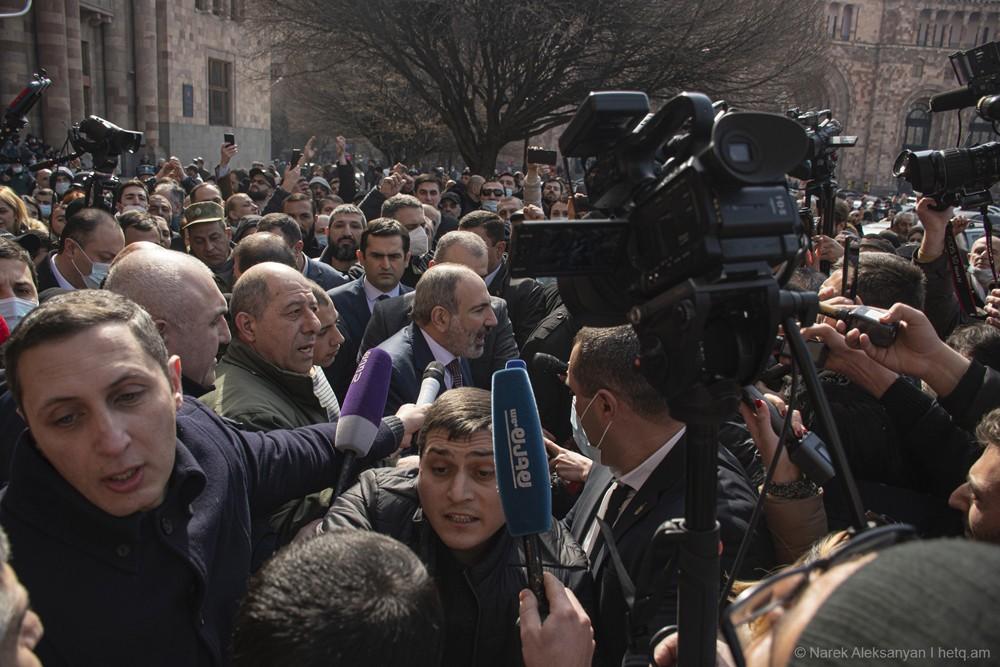 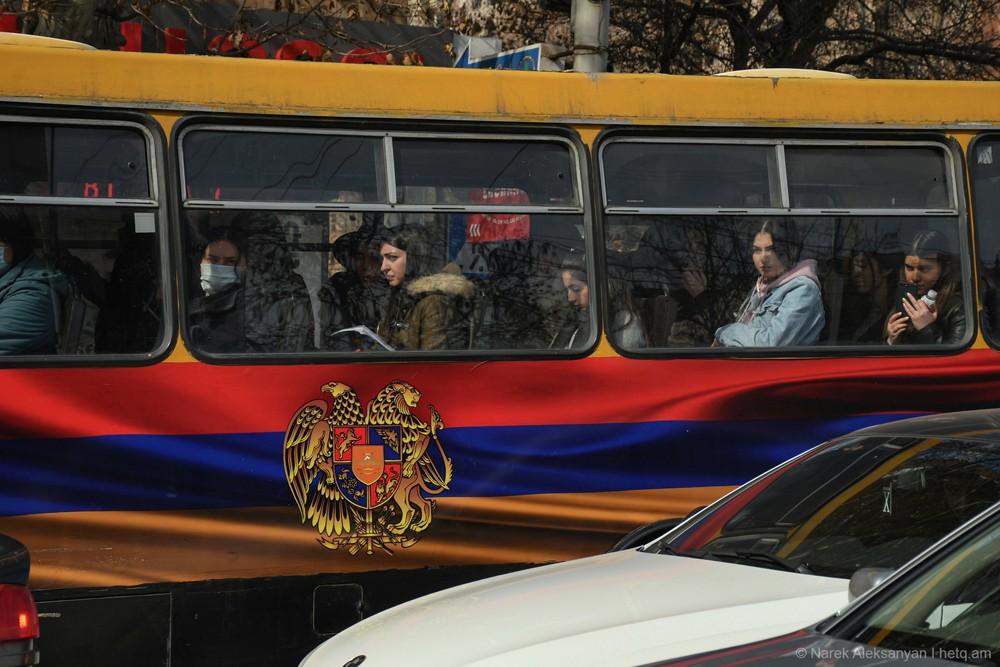 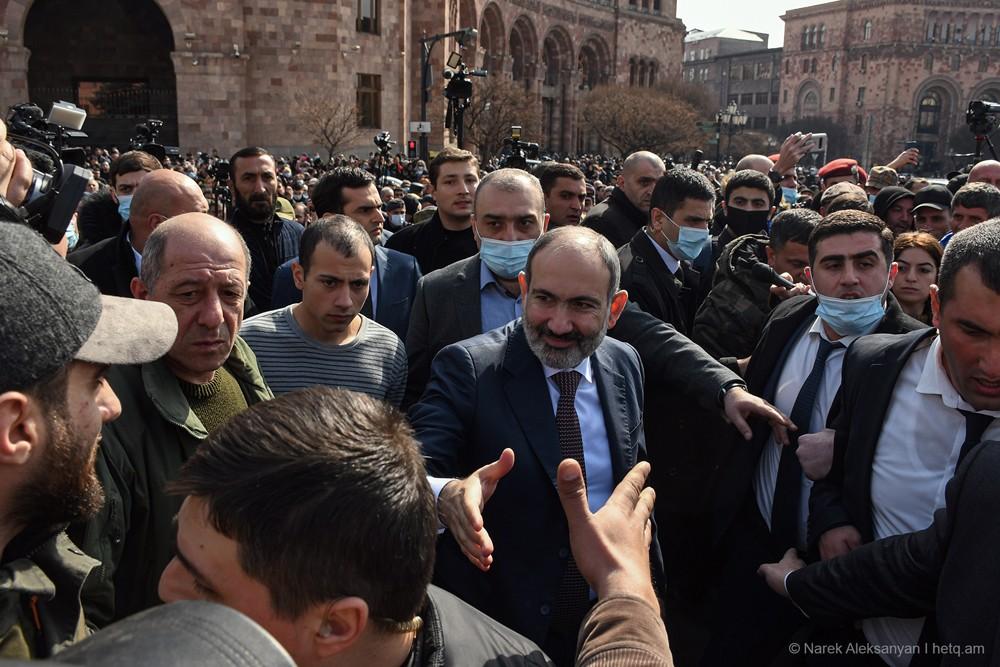 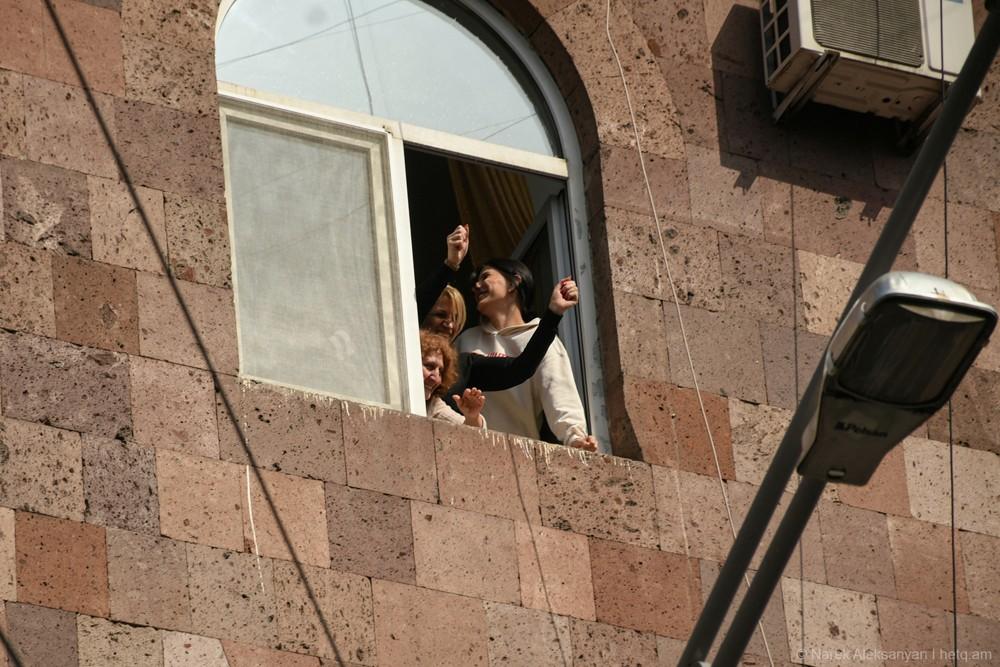 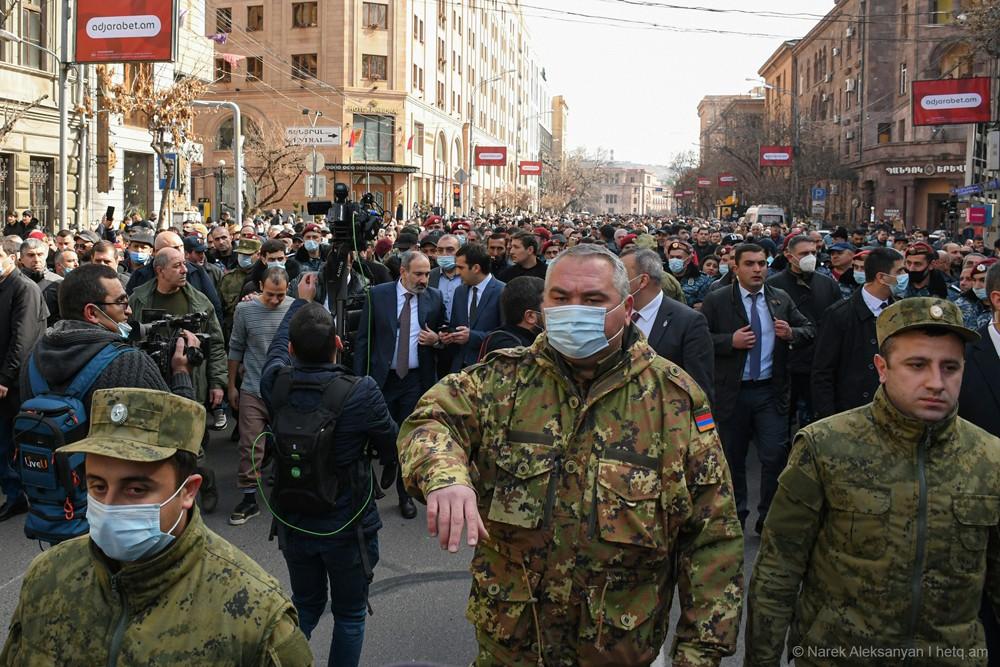 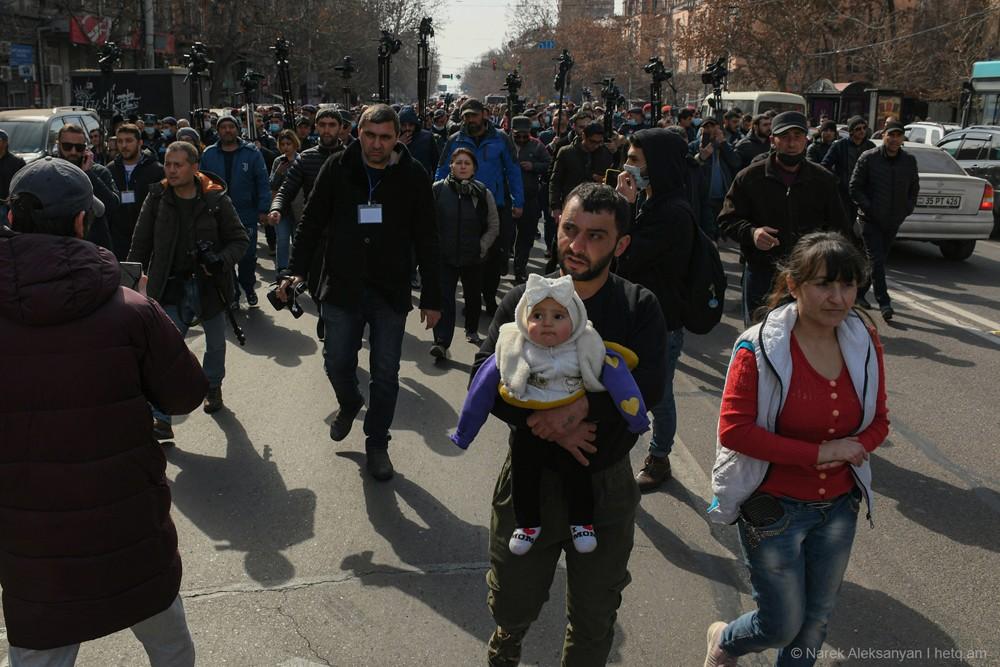 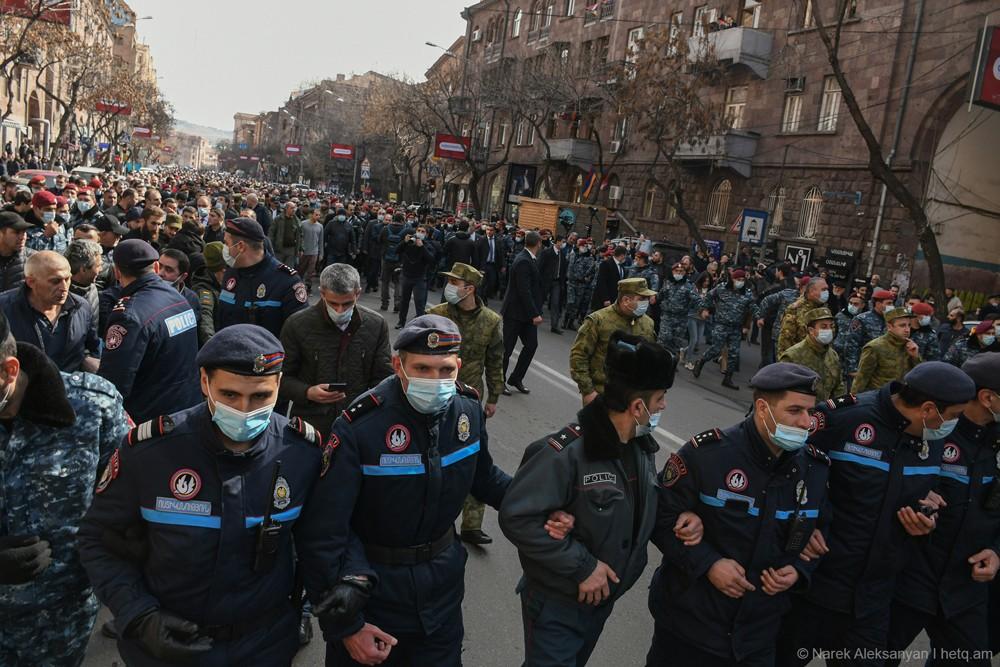 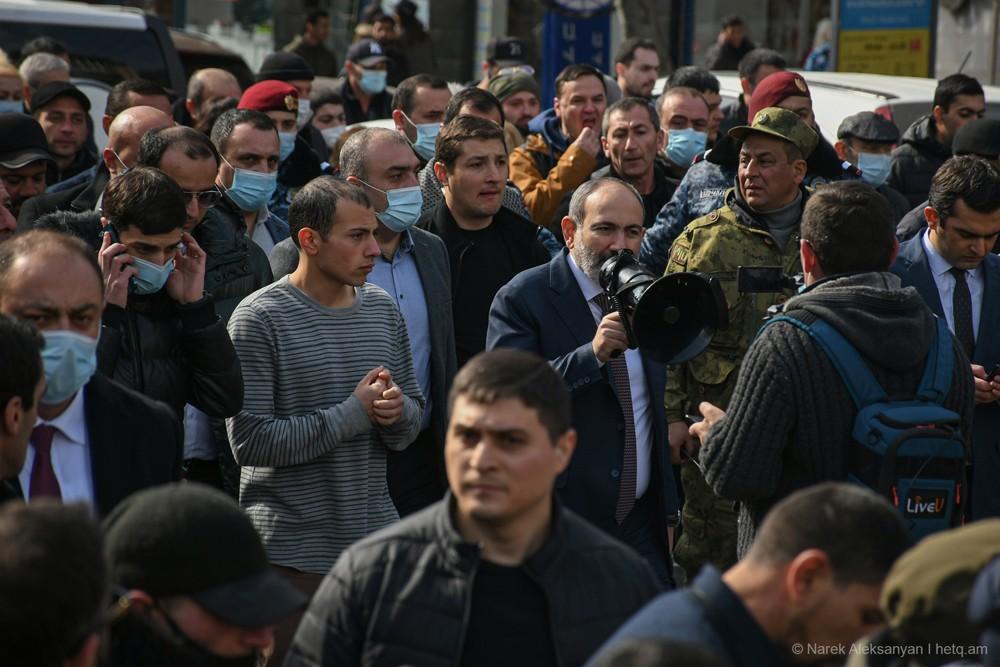 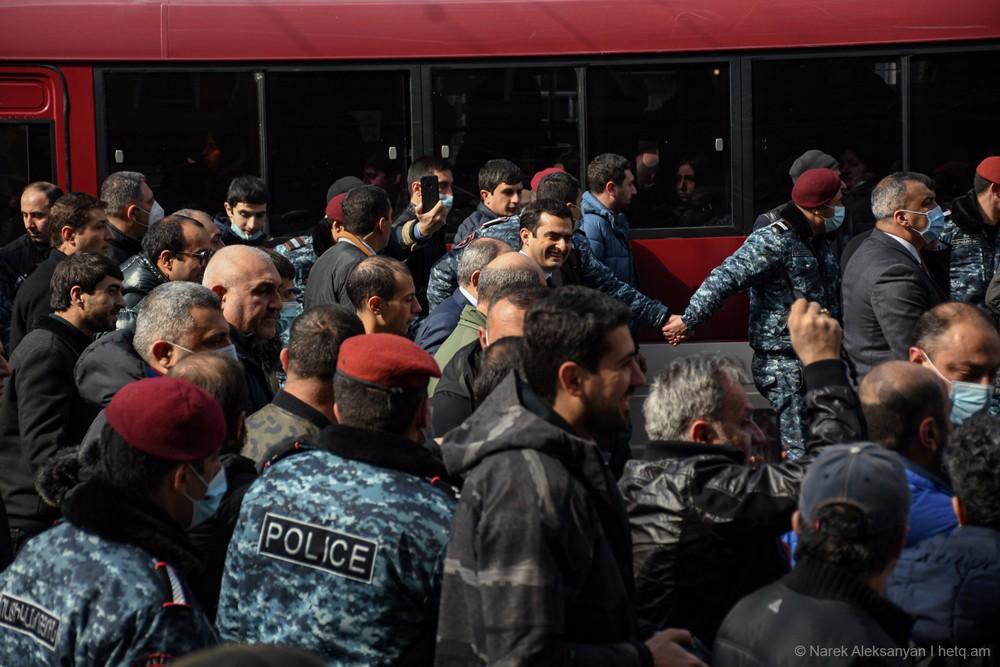 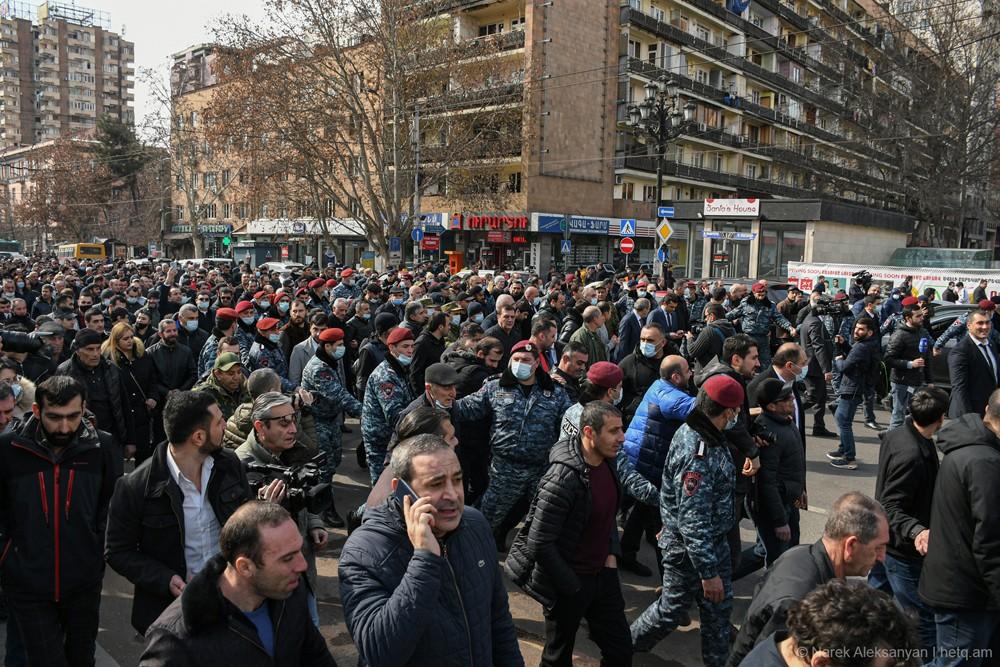 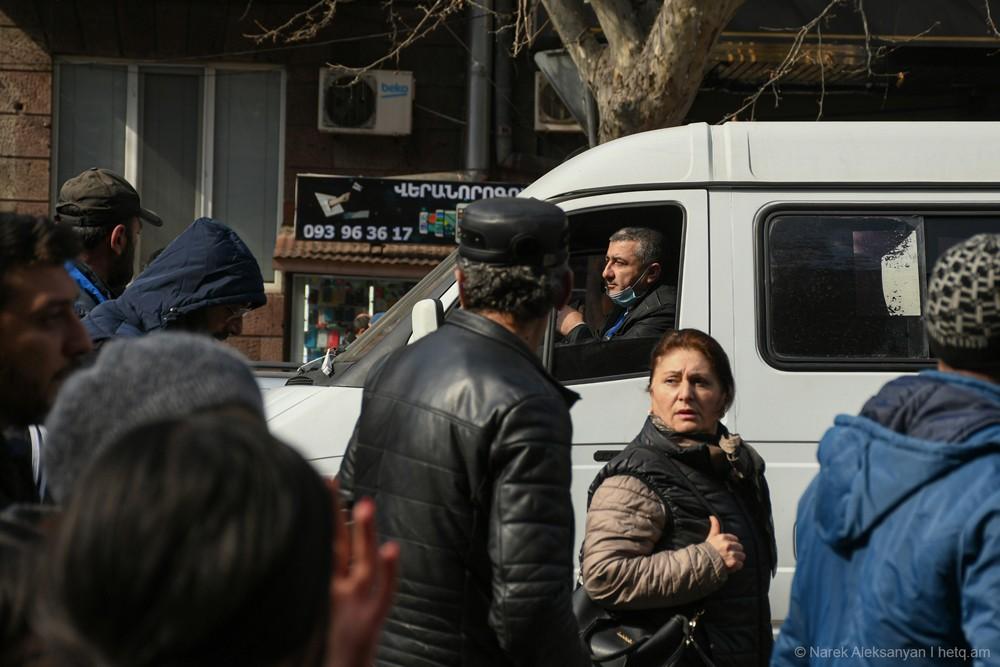 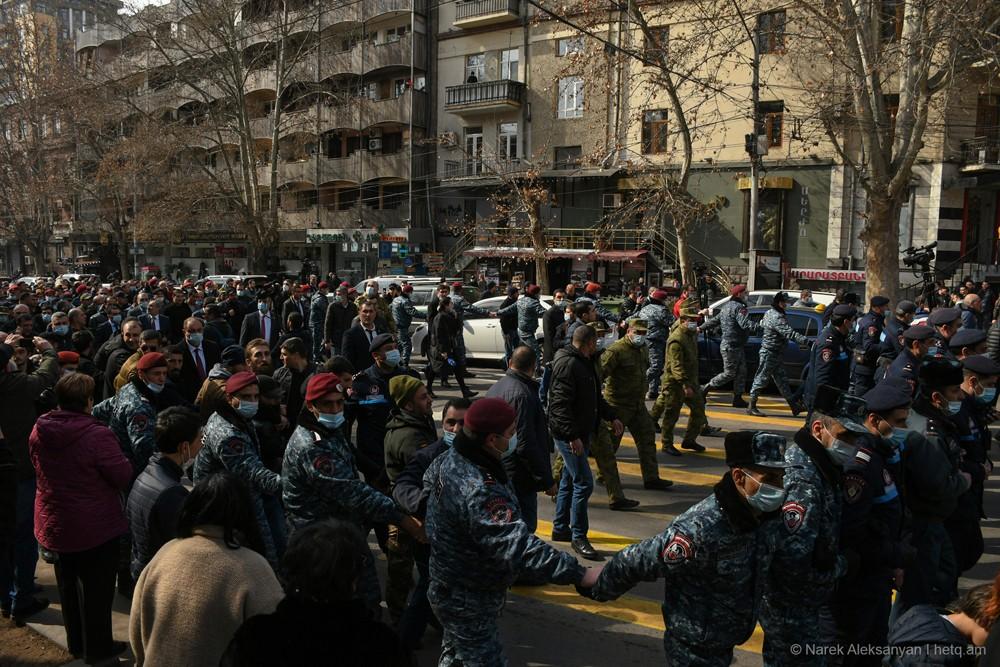 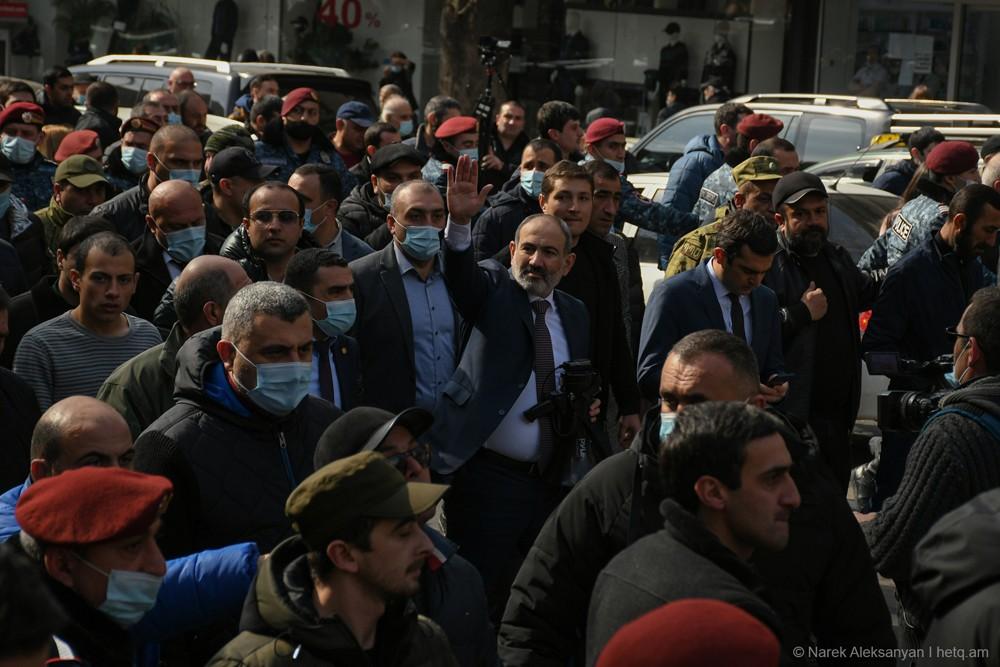 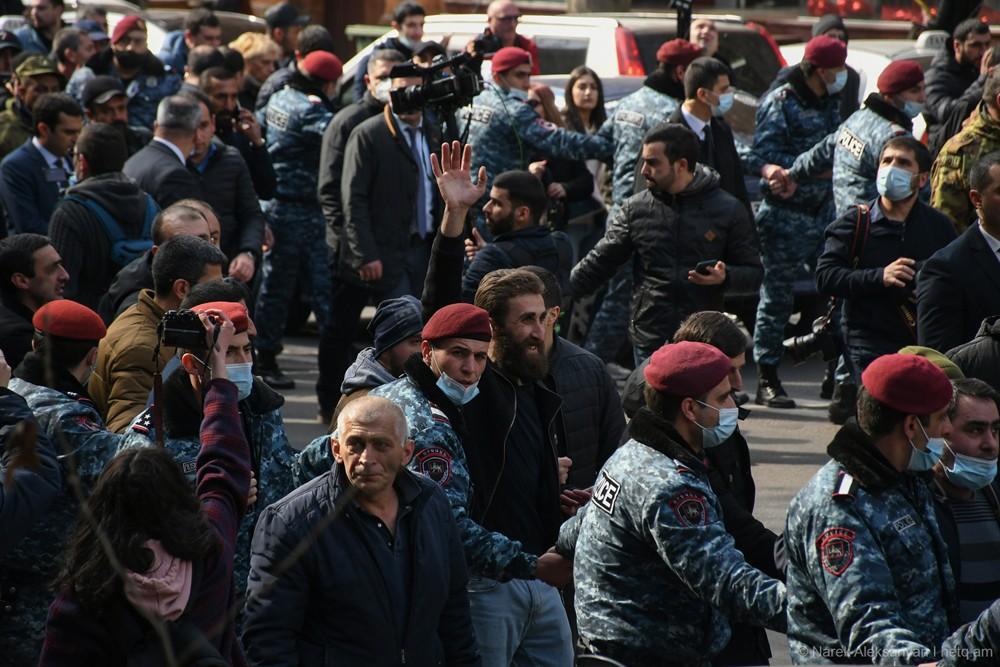 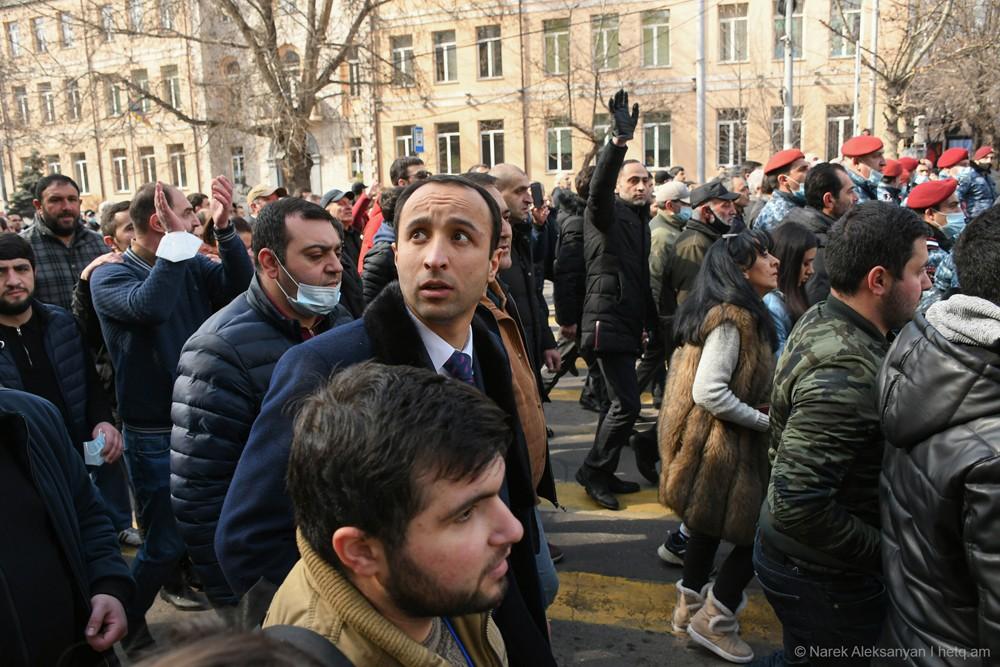 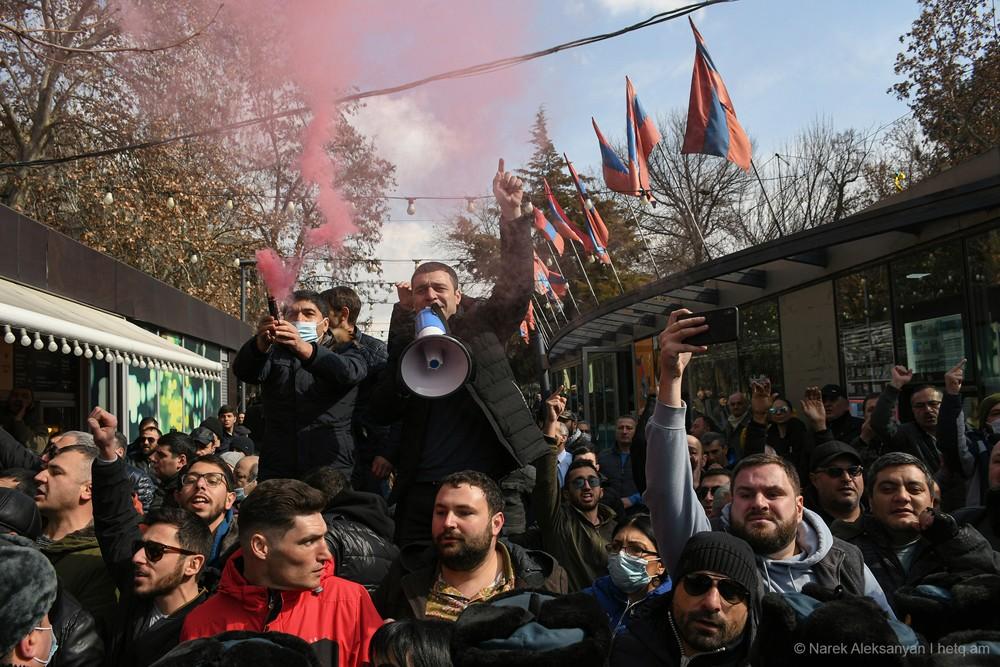 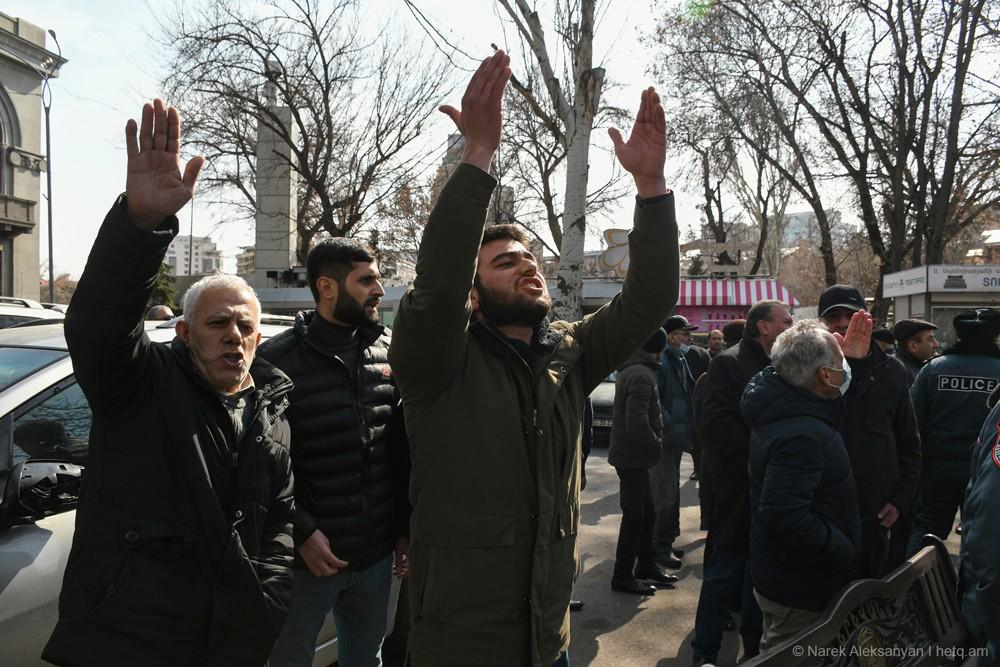 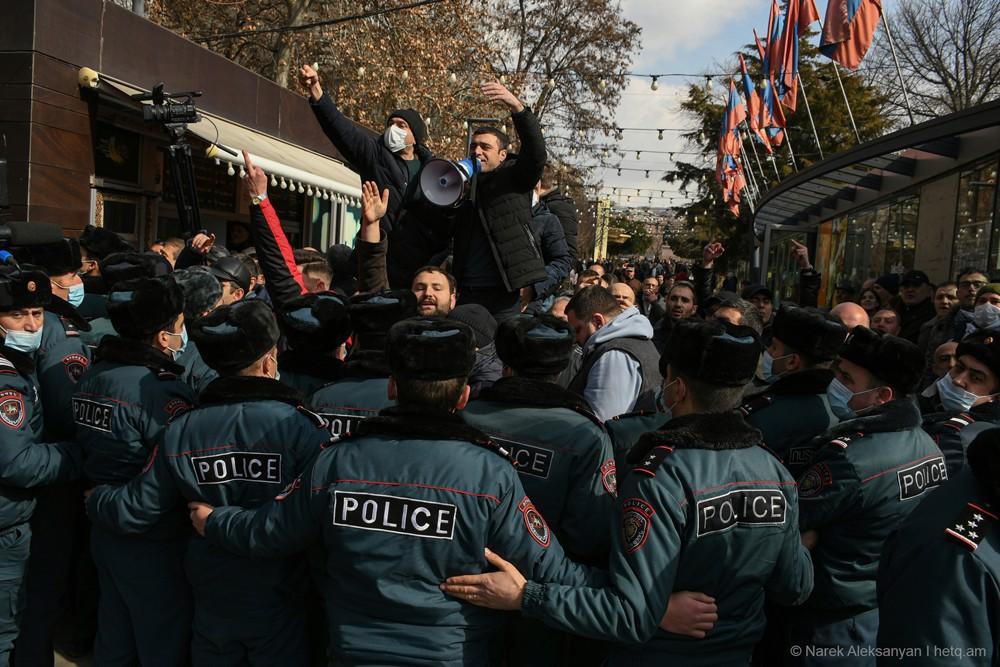 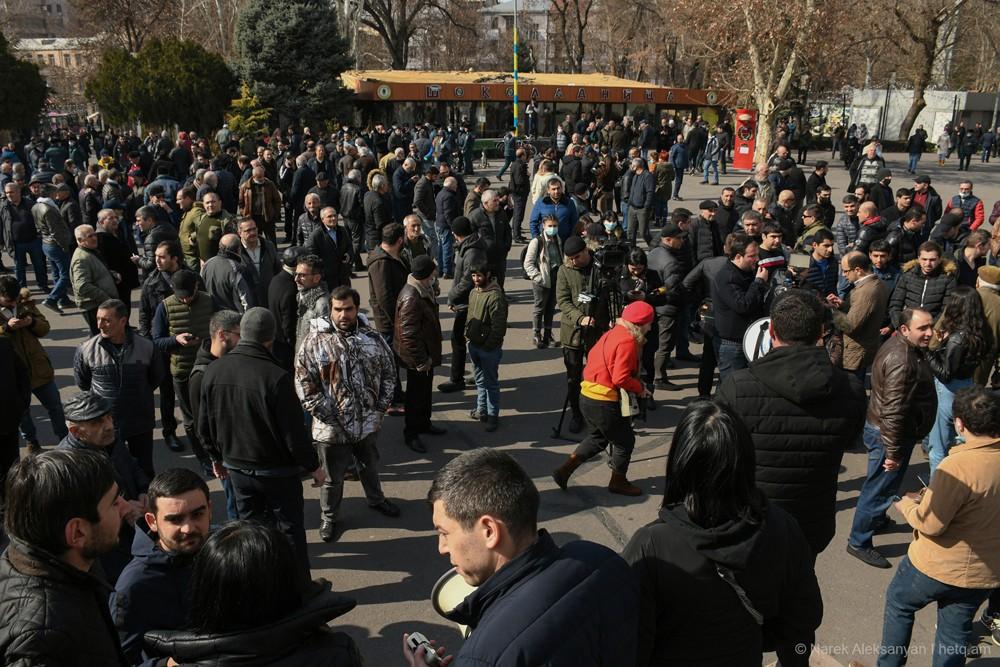