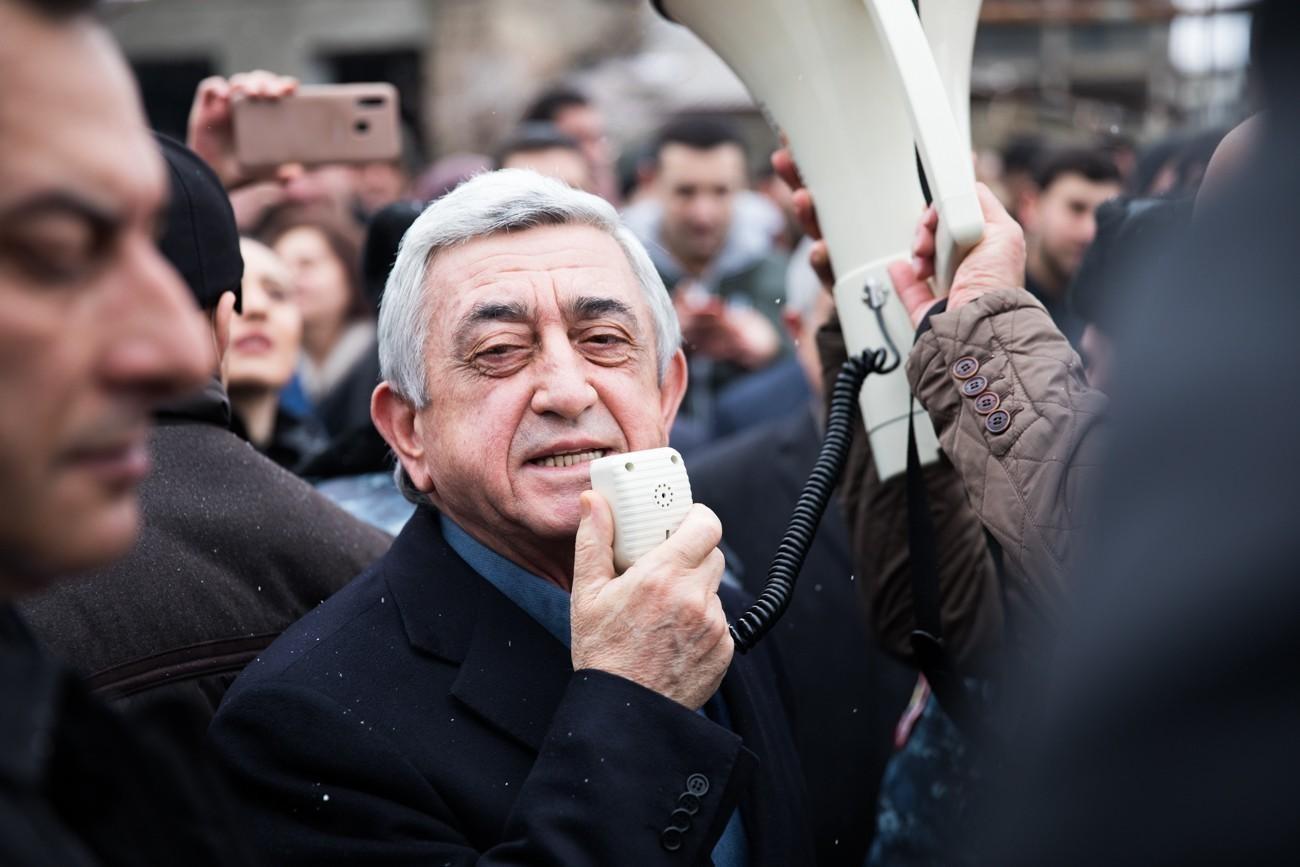 An Armenian court issued the freeze when Sargsyan was charged, in December 2019, with masterminding the embezzlement of 489 million drams (just over $1 million) in 2013 from a state-sponsored diesel fuel assistance program, filed a court motion today to have a freeze placed on their client’s property to be lifted.