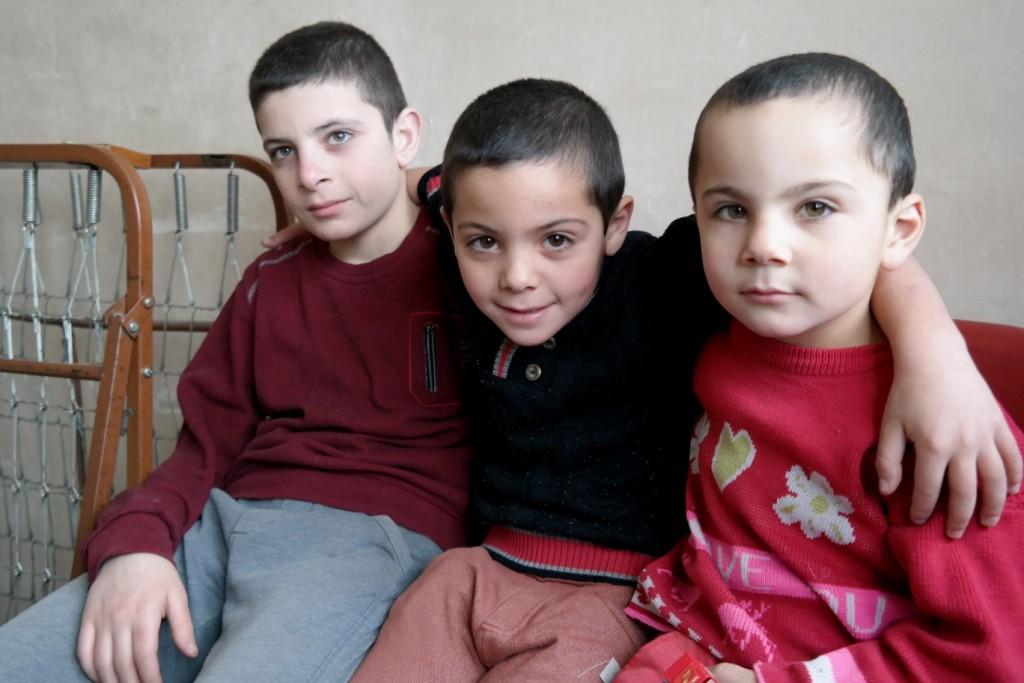 The Sahakyans, a family of six in Armenia’s second largest town of Gyumri, can wind up on the street in a few weeks.

The family face eviction from an apartment they’ve lived in for the past eight years.

It’s part of a government mix-up that’s only recently come to light. 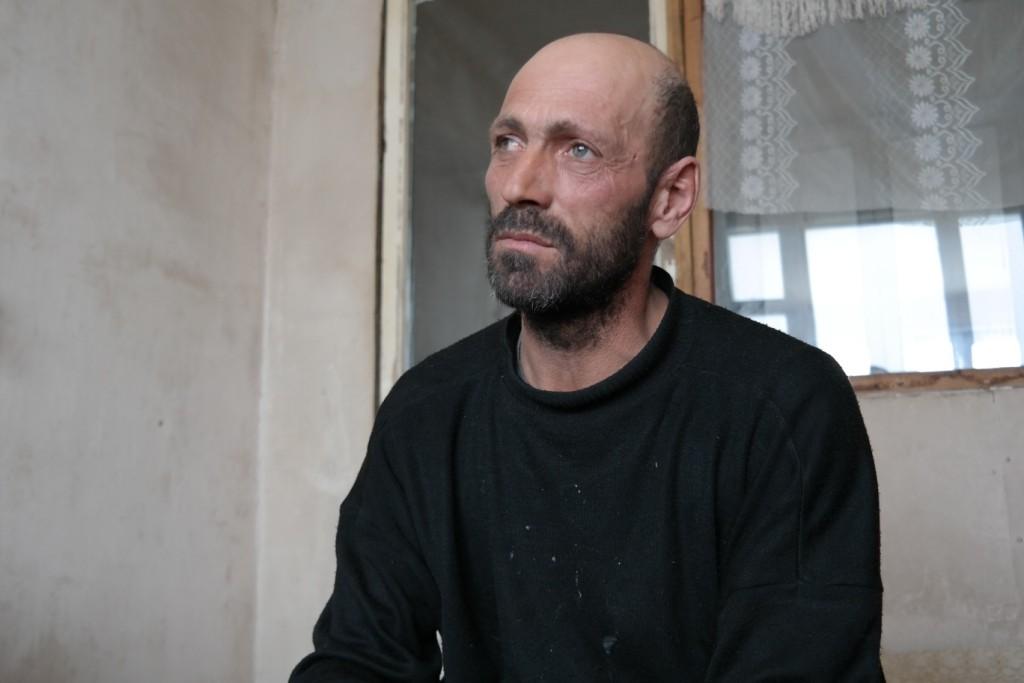 The Sahakyans used to rent a small tnak (cabin) in Gyumri. But it was a damp and uncomfortable place, so the family decided to move and applied to the municipality for new housing.

"They told us to look around in town where for a vacant house that has no owner, to go and live. They said we’ll give you that house," says the father of the family, Samvel Sahakyan. 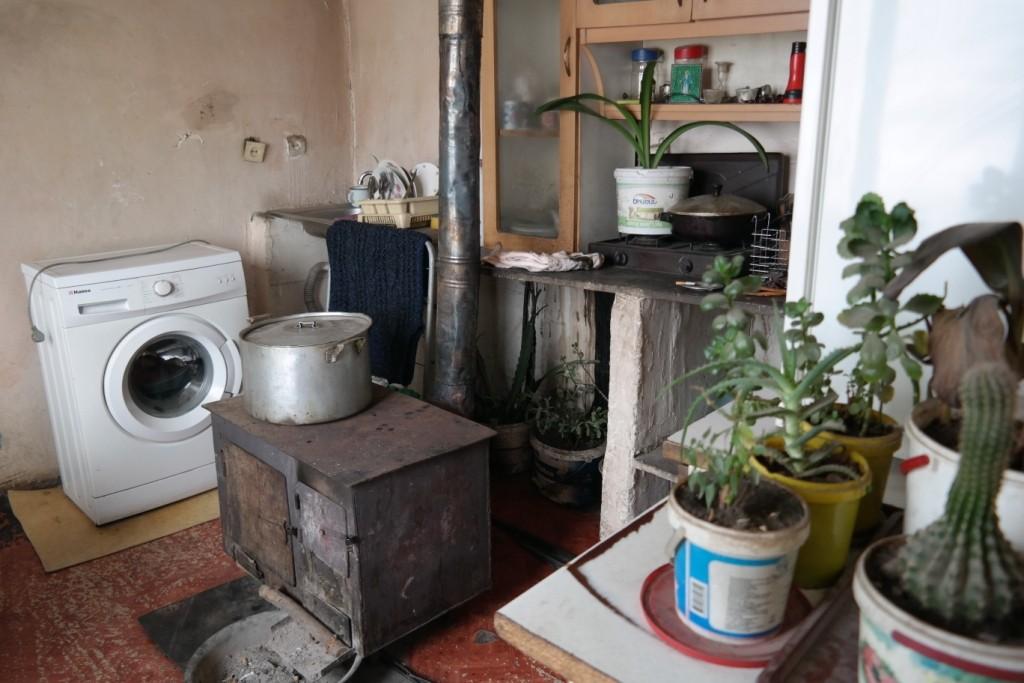 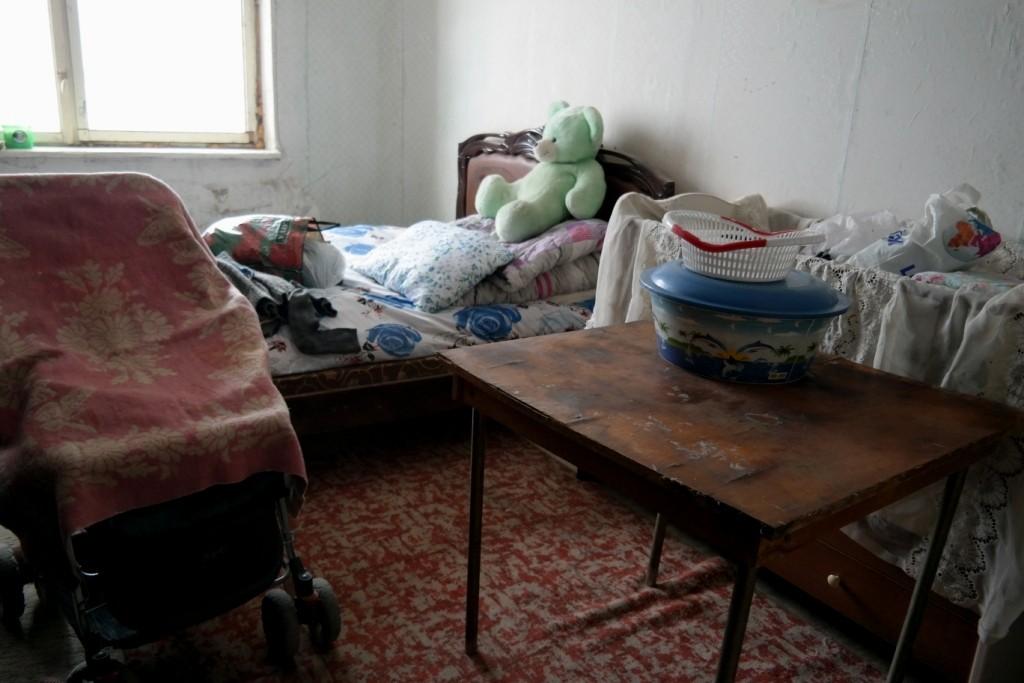 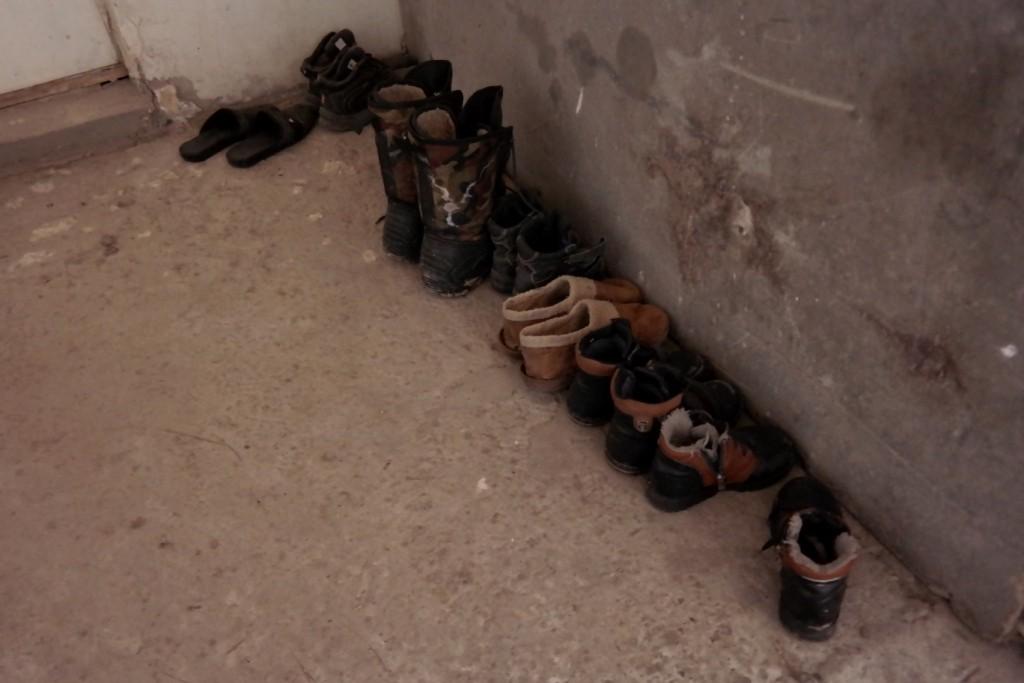 The search led the couple to two residential buildings near the unfinished Sheram district. They met two women who gave them a tip about an empty apartment that hadn’t been inhabited for more than two decades.

Mr. Sahakyan applied to the municipality regarding the apartment but was told the building was not municipal property and that they’re hands were tied.

Anichka Galstyan, Samvel’s wife, sent a letter to the staff of then Armenian President Serzh Sargsyan. They called the Gyumri Municipality and the issue was resolved. The Sahakyans moved in soon after. 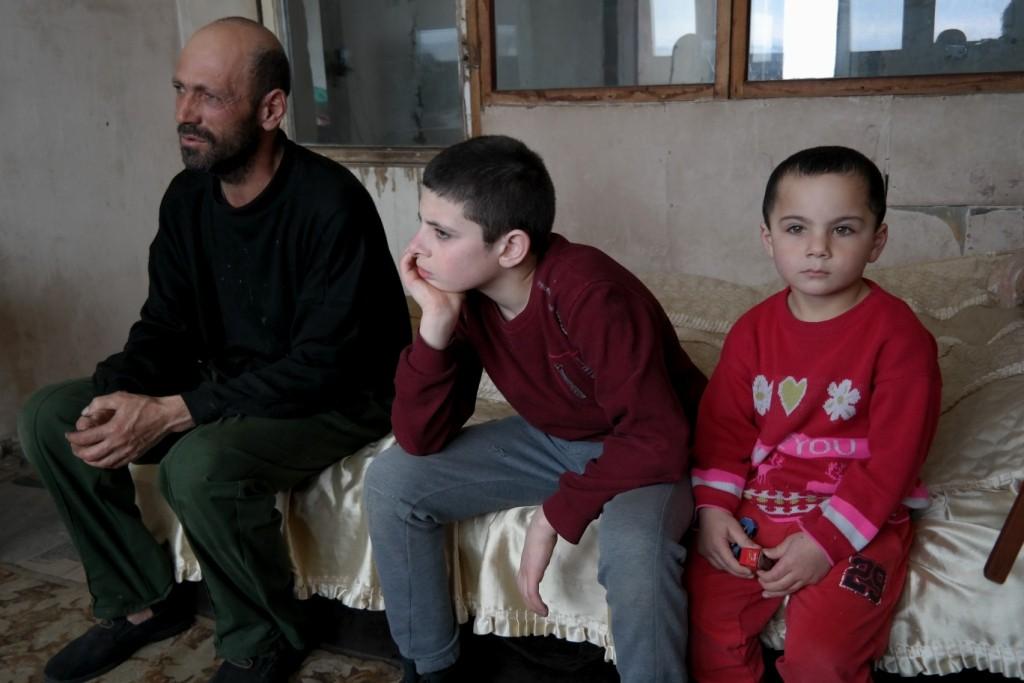 In 2018, individuals claiming to be the owners of the apartment appeared and filed a lawsuit against the Sahakyans, demanding the family’s eviction from the apartment.

According to court case data, former Gyumri Mayor Vardan Ghukasyan, allocated the apartment in question to Hrach and Armineh Mukayelyan in 1997. The couple registered ownership of the apartment on April 10, 2010.

In 2012, the Mukayelyans' neighbor asked for the key to keep fuel and some belongings in one part of the apartment. In 2014, Armineh Mukayelyan's brother visited the apartment to check on its condition and found that a family was living there. 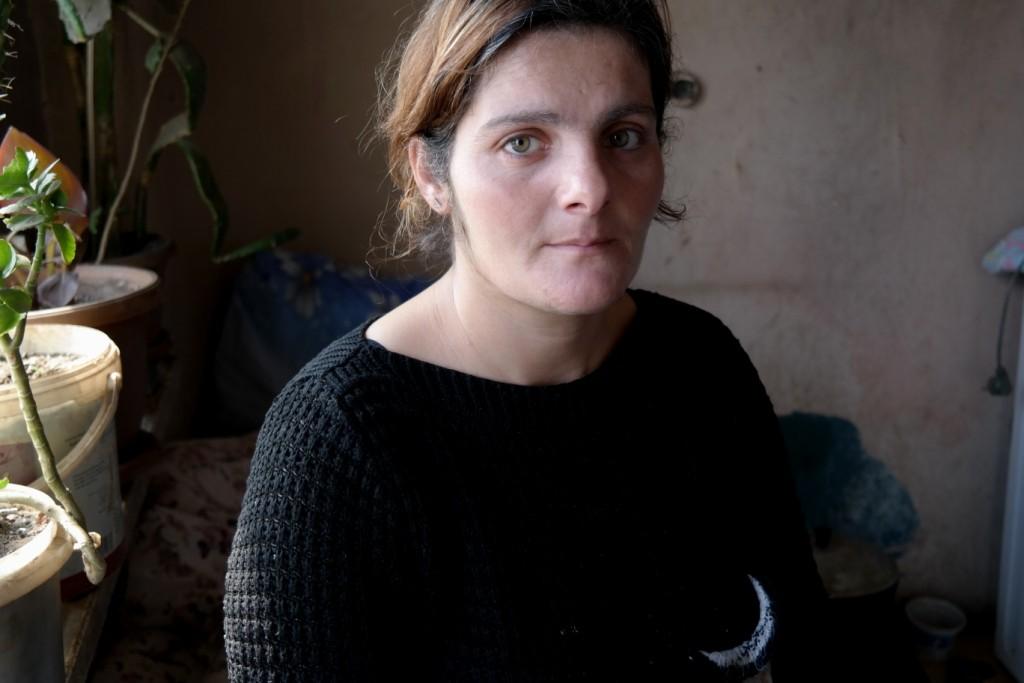 We were sure that there was no owner, because Hrach was dead, and no one else from that family came to live," says Anichka.

The Sahakyans were provided with a garbage collection code by the municipal department. The director of the electricity network provided free electricity for a month, and the water company hired Samvel Sahakyan as a locksmith. The Sahakyans have spent money to spruce up the place.

Last July, the Shirak Provincial Court found in favor of the Mukayelyans.

Judge Hovhannes Ghazaryan ruled that the Sahakyans were required to vacate the apartment.

Mr. Sahakyan says the Mukayelyans offered to sell them the apartment for US$10,000.

“Yeah, right. If I had that much money, I’d buy a better house in town. Who’d pay that much for this apartment? Have you seen the neighborhood, the dilapidated houses? Who’d pay that money to live here?” Mr. Sahakyan asks. 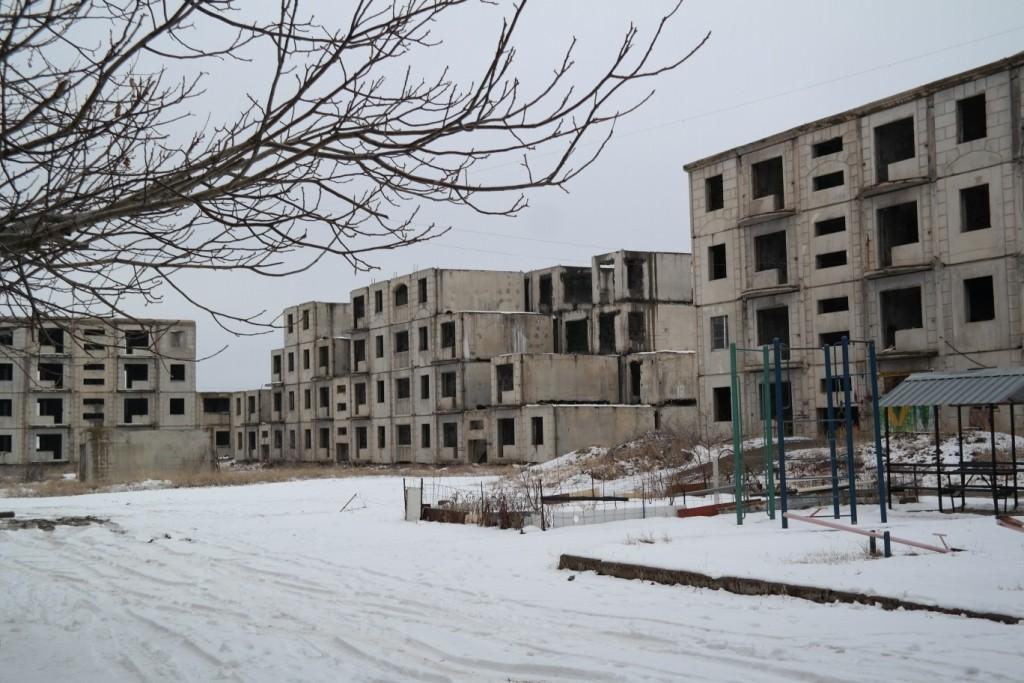 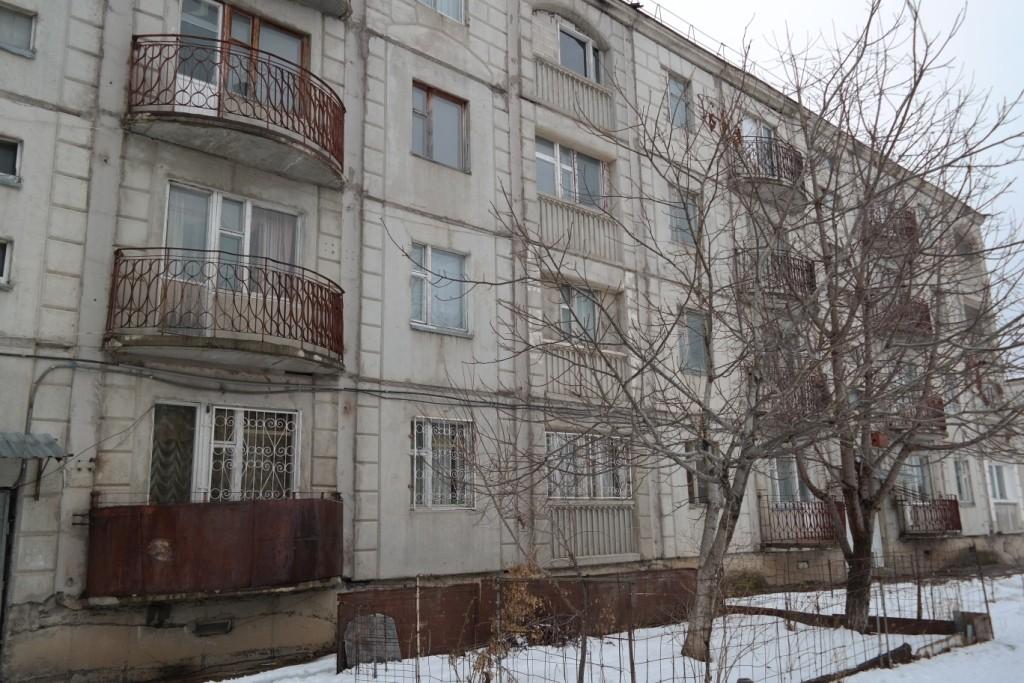 The Mukayelyans have permitted the Sahakyans to stay in the apartment until April 15.

The couple and their four minor children face living on the street if something isn’t done.

Pavlik is fifteen, Emanuel is six, Artur is four and baby Harutyun was born ten days ago. 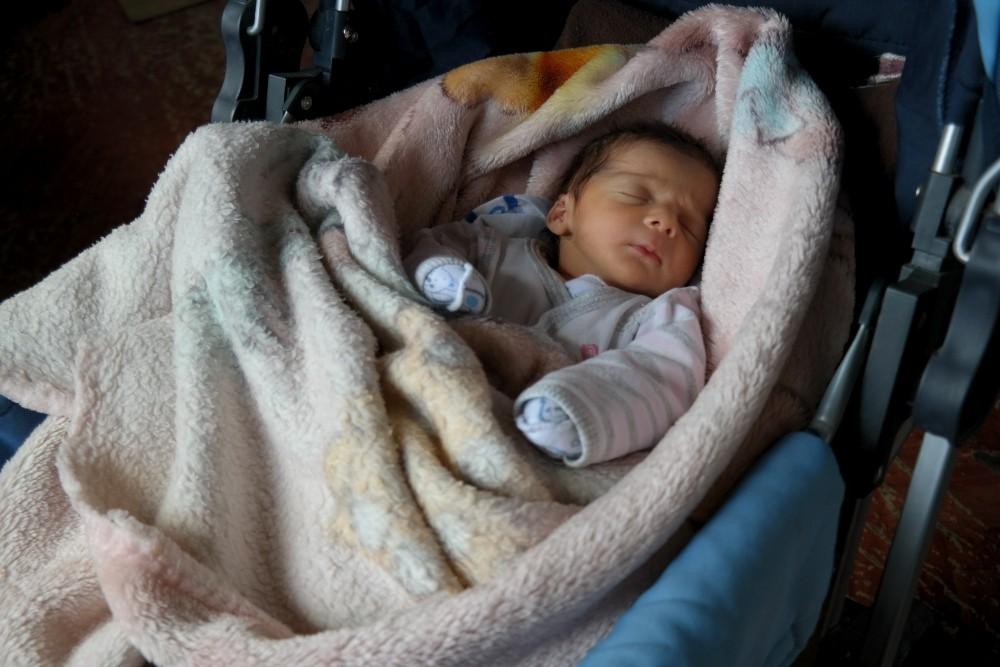 Anichka is the family’s only wage earner. She was hired as a cleaner for the Gyumri Municipality in 2019.

Samvel, who worked as a cattle breeder for different people, was injured by a bull and can no longer work.