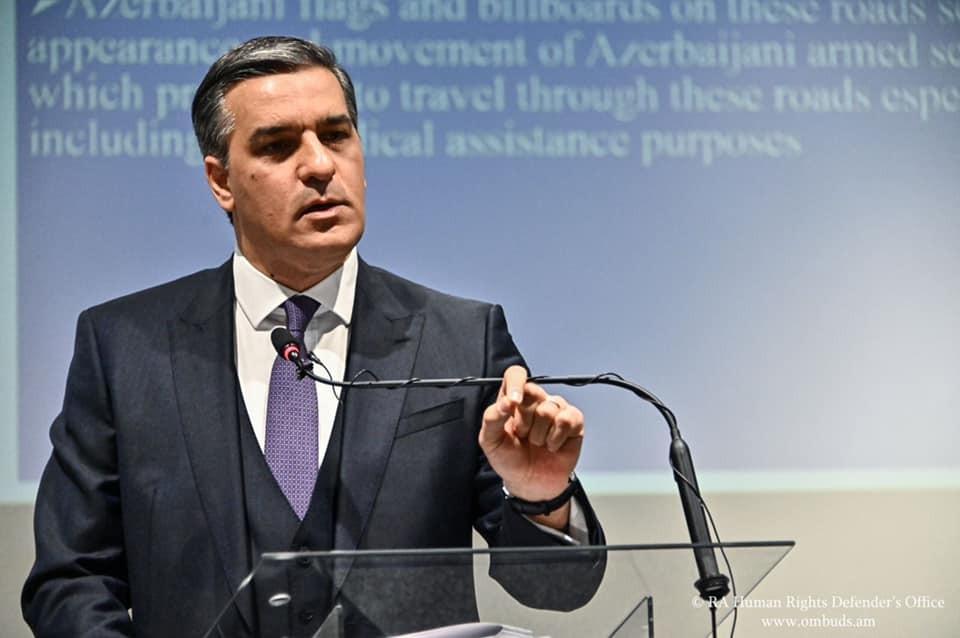 Ombudsman: "We must Learn Lessons to Prevent Violations of the Rights of Border Residents of Armenia""

Human Rights Defender Arman Tatoyan urges to learn lessons for the present, not to allow repetition of history. In particular, he notes that in the 1920s, whenever circumstances related to border issues were unfavorable or not to their liking, the Azerbaijani authorities constantly provoked tensions on the ground, causing violations of the rights of border residents of Soviet Armenia and thus creating obstacles for border commissions.

For example, by a resolution of the Central Executive Committee of the Transcaucasian Federation, on February 18, 1929, the work of the commission on the administrative borders of the former Jabrayil of the Azerbaijani SSR, Zangezur of the Armenian SSR, and the Meghri provinces of the Armenian SSR was resumed on June 27, 1929. Immediately after the start of the work, the representatives of Ghubatlu Forestry and Zangelan Regional Executive Committee constantly interfered, despite established criminal liability for such meddling.

At their instigation, there was an attack on a land marker with border signs, and a resistance was organized, as a result of which the work was stopped on August 12, 1929. To that end, Aziz Kuliev, a representative of the Ghubatlu forestry, urged the local Muslim population to send complaints to Tbilissi (Georgia), and Basim Khalilov, a spokesman for the Zangelan regional executive committee, threatened non-Christian villagers supporting the demarcation work on location, accusing them of "taking bribes from Armenians."

Even back then, the Azerbaijani authorities were inciting hatred and enmity among the civilians, and were doing so by extensively using ethnic propaganda.

We must learn lessons from the past, and we must disallow violations of the rights of the border residents of the Republic of Armenia.