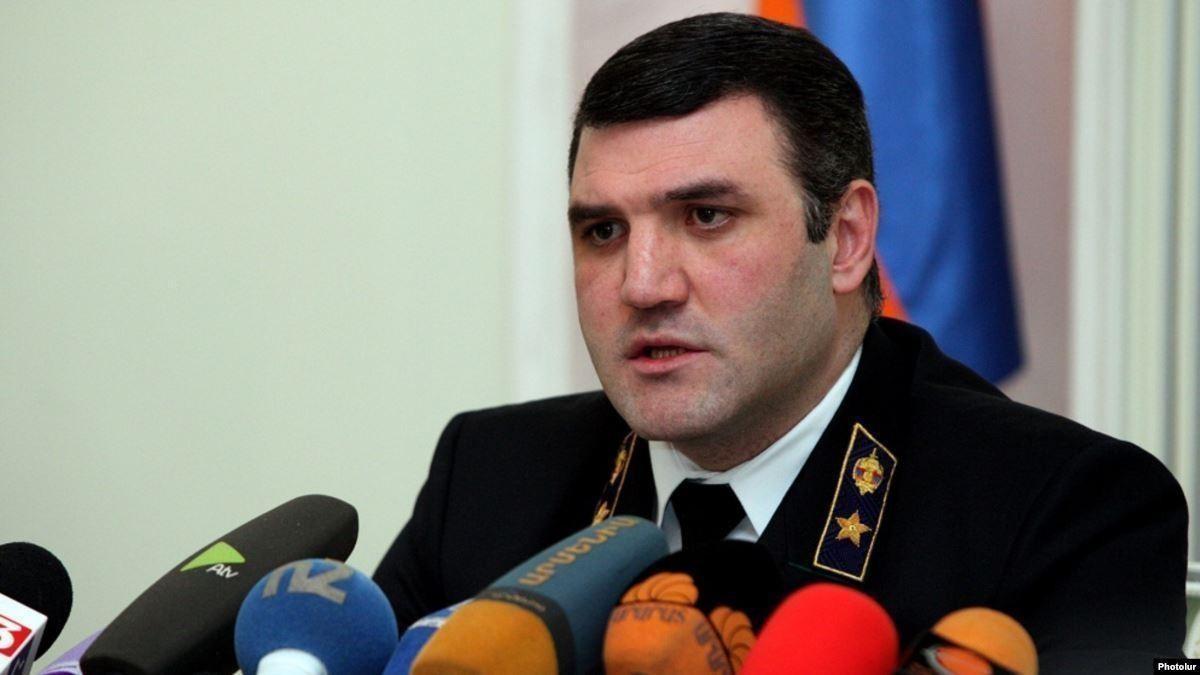 He was named a defendant in the March 1, 2008 case on November 25 and charged with abuse of official power, inciting fraud and the concealment of a grave crime.

During Kostanyan's pretrial detention case hearing, MP Taguhi Tovmasyan told reporters in the National Assembly that she had received a document from the International Criminal Police, addressed to the Interpol National Central Bureau of Armenia, that the case related to Kostanyan is political persecution.

Kostanyan is alleged to have conspired to misreport the facts of what took place in Yerevan on March 1-2, 2008 (the use of the Armenian Army and live ammunition against protesters, etc.), to the European Court of Human Rights and other international bodies.