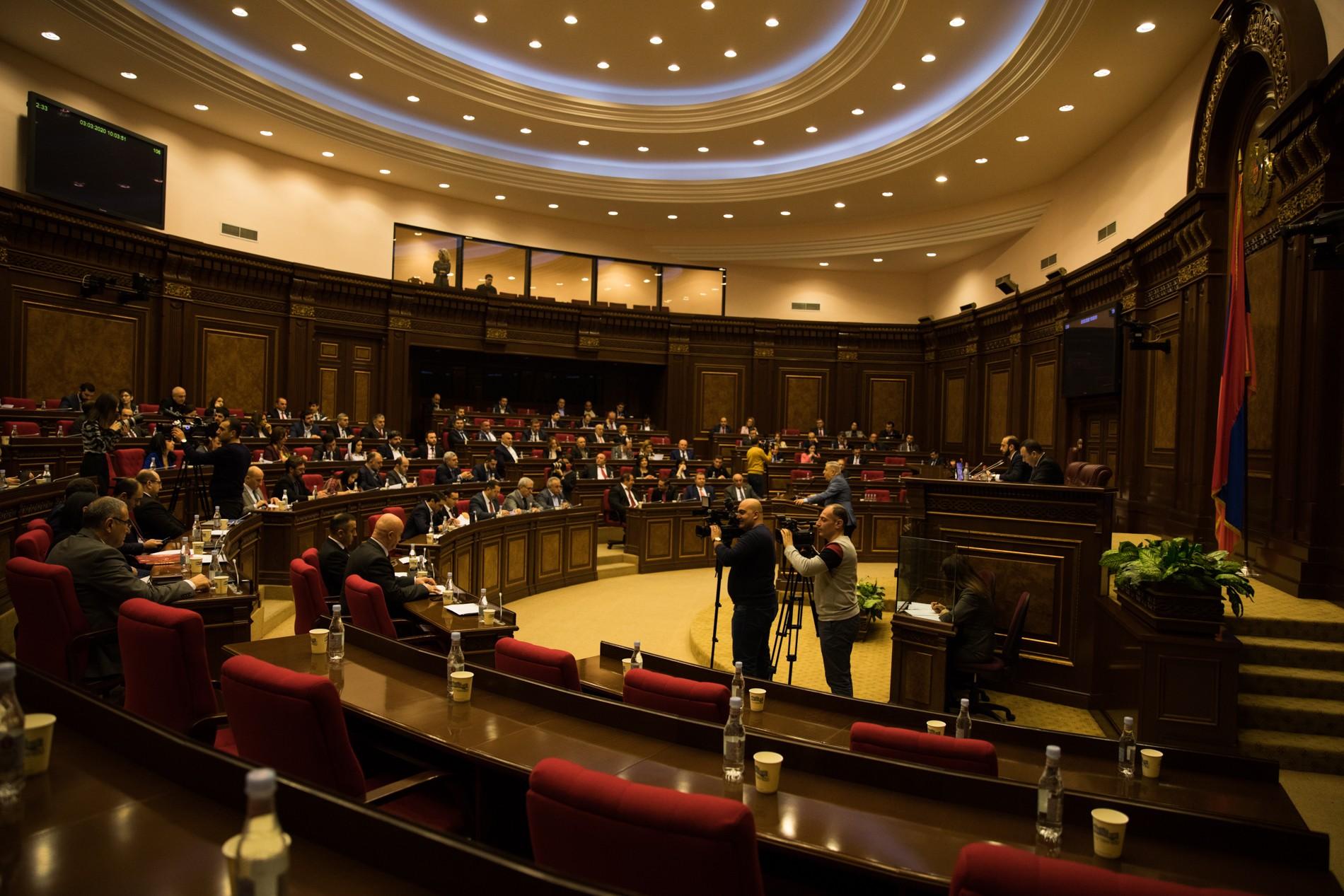 According to current law, the maximum age for contractual military service is 45. In the first reading of the bill, the LHP proposed raising the threshold to 63, but after discussions with the government, it was decided to set an age scale according to military rank.

Deputy Minister of Defense Arman Sargsyan urged MPs to vote in favor of the bill, arguing that the changes were called for following last year’s war in Artsakh.