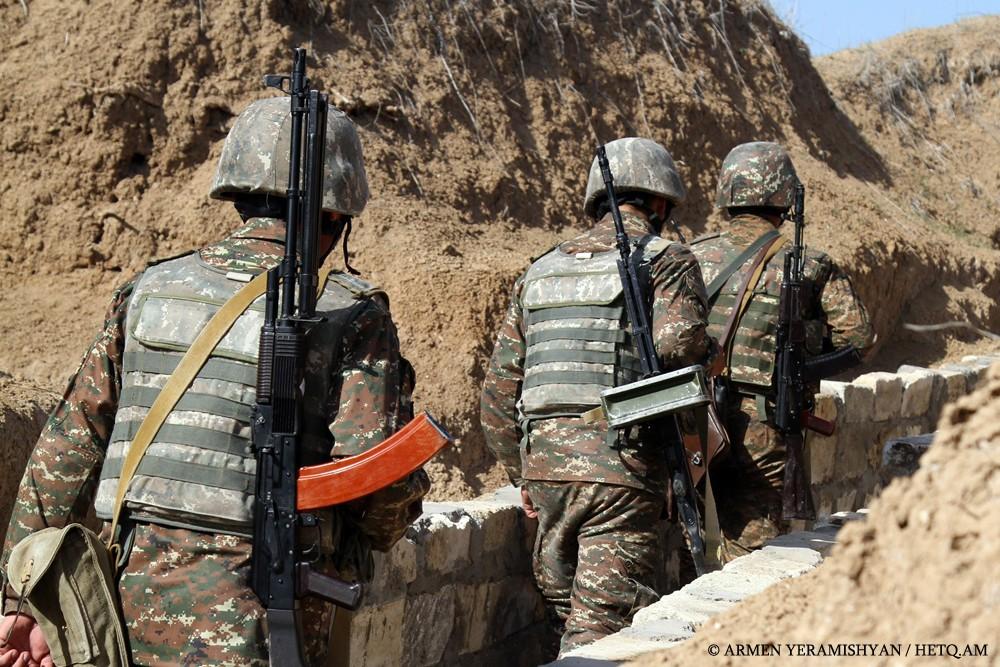 Deputy Minister of Defense Arman Sargsyan urged MPs to vote in favor of the bill, arguing that the changes were called for following last year’s war in Artsakh.

The maximum age for to apply for contractual military service has also been increased from 45 to 50.