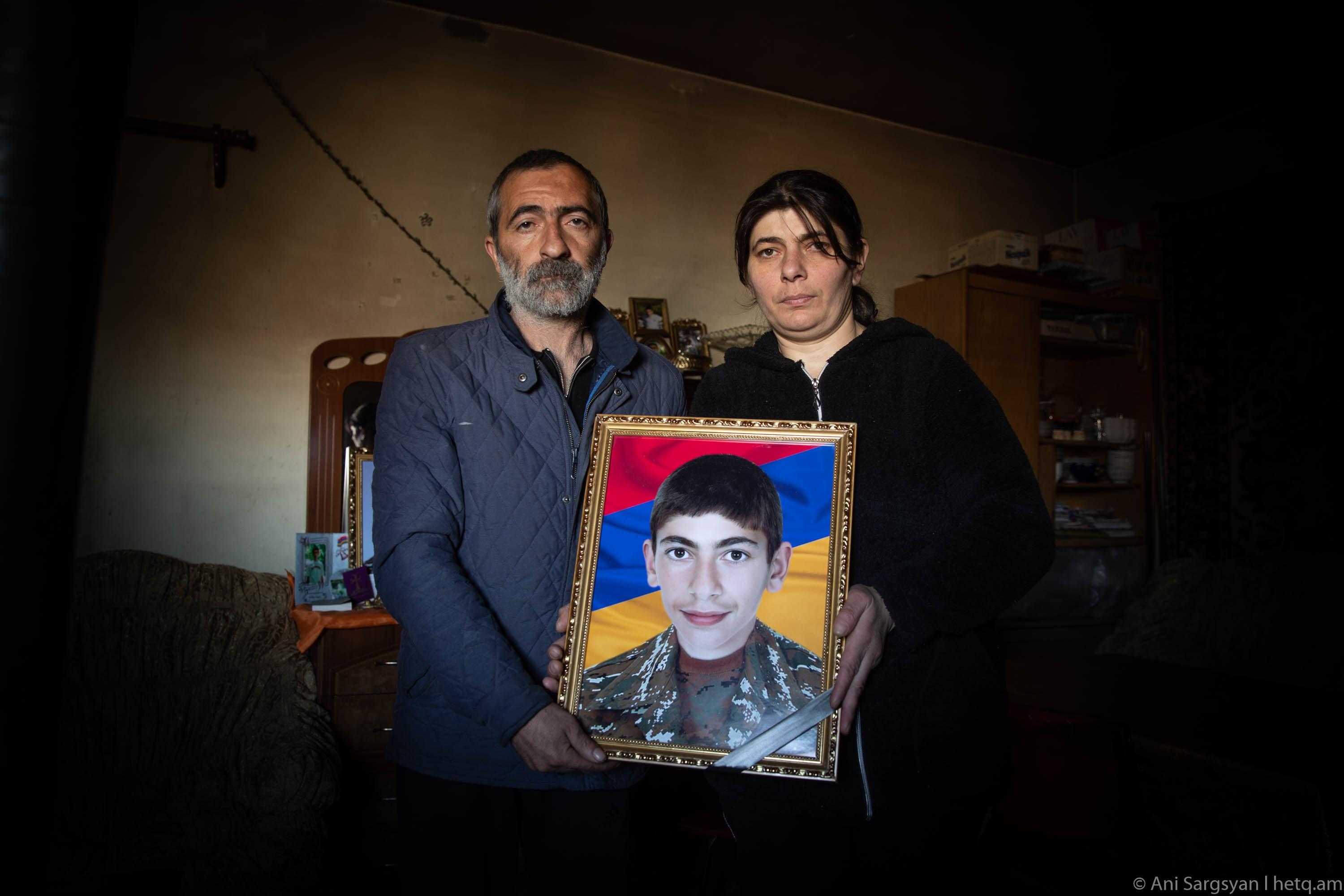 Last year’s war in Karabakh prevented the 18-year-old from accomplishing that goal. Samvel, newly conscripted into the Armenian Army, never returned from the war.

Samvel’s parents searched for their son’s remains for several months after his name appeared in an official list of the war dead. They talk about the bureaucratic nightmare they had to endure until they found their son’s remains. 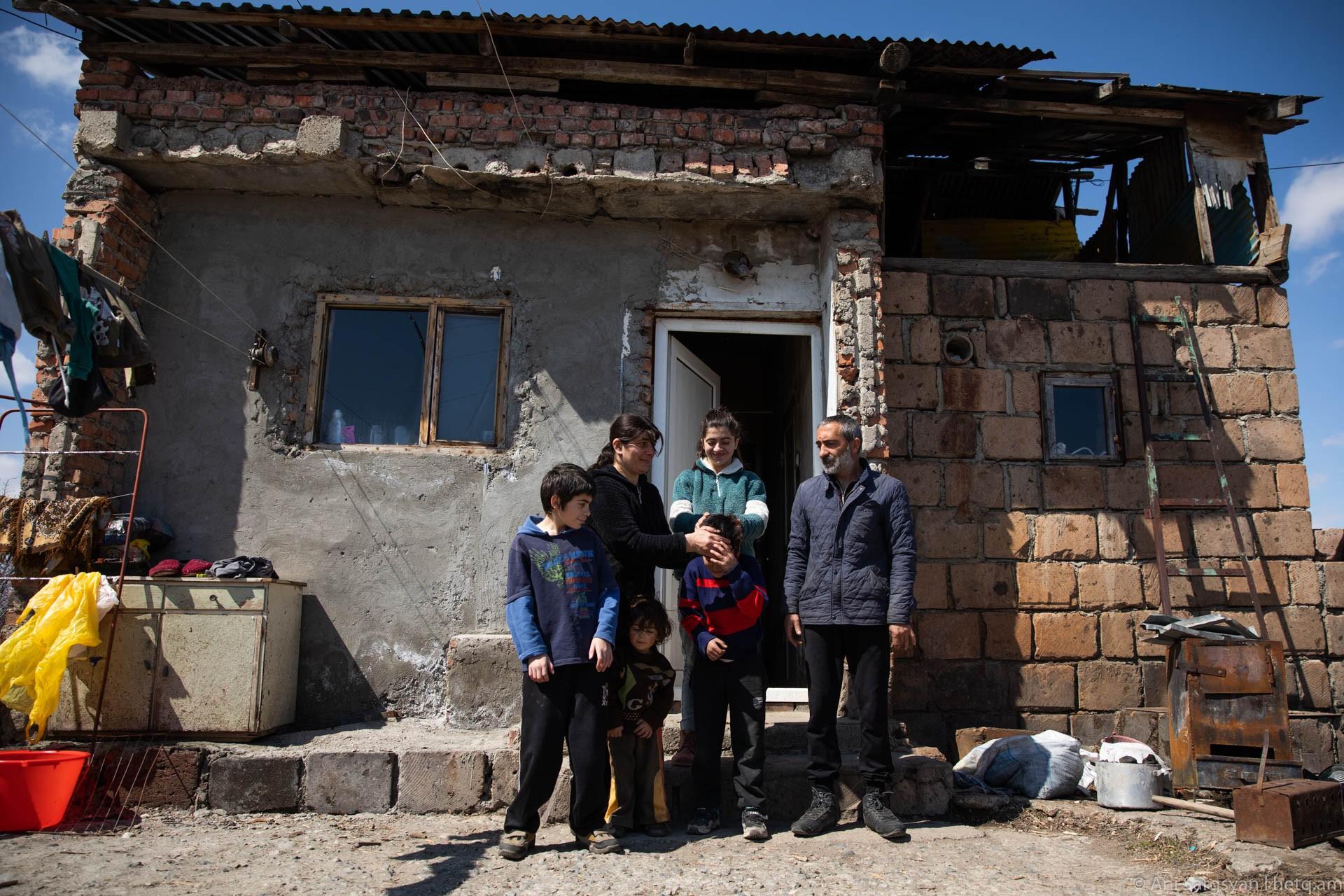 The Yeghoyan family lives in a house, in Gyumri, built with their one hands.

Varuzhan and Nina Yeghoyan are despondent after losing their firstborn. The couple want to emigrate. They say they want a better, more secure life for their four remaining children.