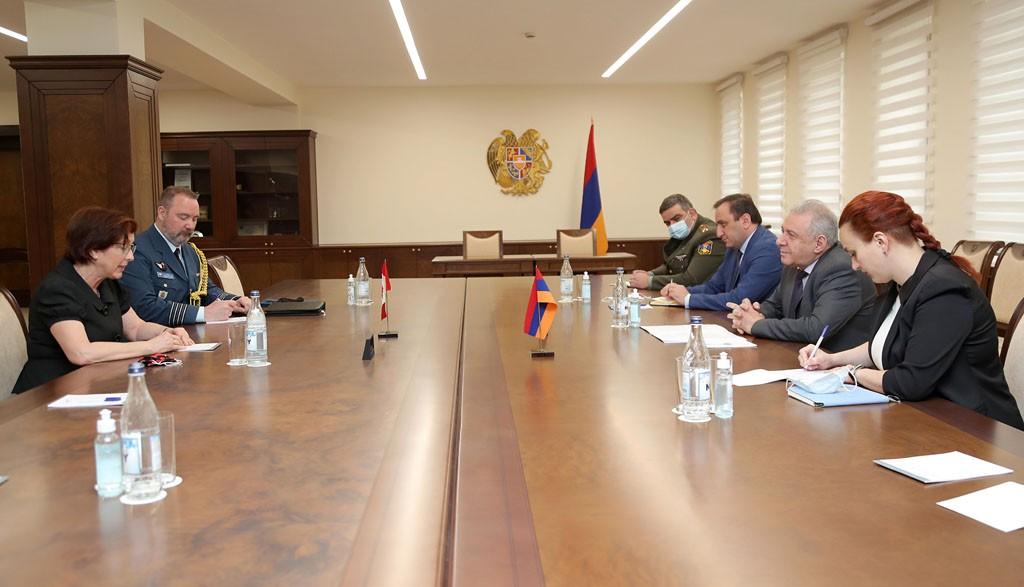 Harutyunyan, according to a statement released by his office, provided details on the ongoing hostilities against Artsakh and the situation after their completion, noting the new security threats in the region.

The ambassador said that Canada is seriously considering restrictions on the sale of Canadian equipment to Turkish companies producing ATS to rule out such cases in the future.