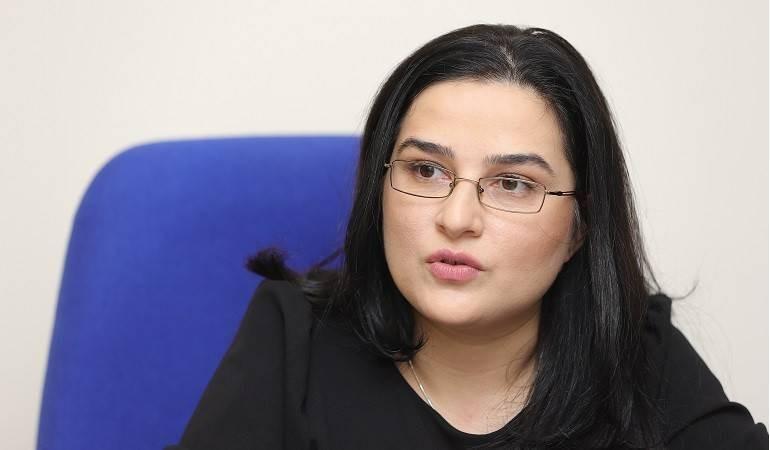 Armenian Foreign Ministry Spokesperson Anna Naghdalyan, responding to a OSCE Minsk Group Co-Chairs' statement calling on “both parties to fully and expeditiously complete the exchange process for all prisoners, detainees, and remains”, today said that Armenia has returned all Azerbaijanis POWs.

Naghdalyan said that Armenia has thus fulfilled its obligations as specified by Paragraph 8 of the November 9, 2020 tripartite declaration that ended the fighting in Karabakh last year.

Naghdalyan accused Azerbaijan of avoiding its obligation to return Armenian POWs and civilian detainees by alleging that Armenia has not provided full information about Azerbaijanis who went missing during the 1990s Artsakh War and areas mined following the war.

Vahe Ohanian 2021-05-08 03:10:43
Instead of waging war, why didn't the United States Secretaries of State or France suggest that the Azeri citizenry file to seek tort remedies offered by the United States pursuant to 28 USC 1350? Aliyev could have simply asked for Statute of Limitations and immunity waivers by Artsakh's government and citizens in exchange for the same for Artsakh’s government and citizens. It would have been a lot cheaper and saved thousands of lives and years of futile stalemates. It could have saved billions of US paid taxpayer funds as well. No rocket science involved since this law was around after the Revolutionary War.