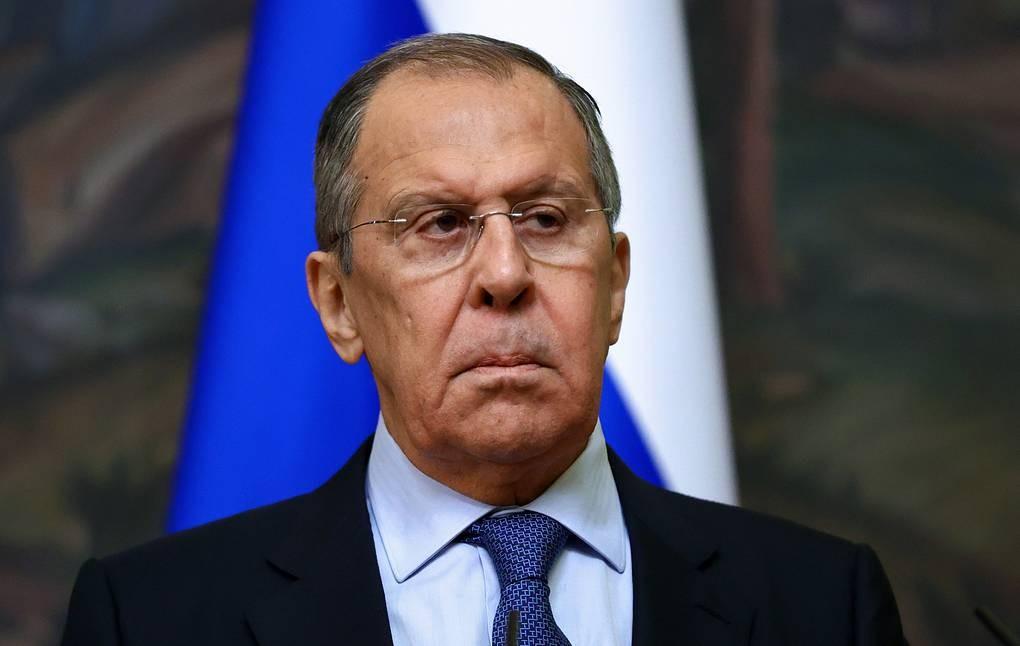 Lavrov in Baku: Russia Has Issues, No Problems, with Azerbaijan

Russian Foreign Minister Sergei Lavrov, during a meeting today with his Azerbaijani counterpart Jeyhun Bayramov in Baku, said that Moscow “aims to fully and conscientiously implement all the agreements reached on the Nagorno Karabakh conflict.”

Speaking about Russian-Azerbaijani relations, Lavrov said that there are many issues between the two countries, but not problems.

On May 10, Lavrov met with Azerbaijani President Ilham Aliyev to discuss the Artsakh issue.

Lavrov stressed that the issue of Nagorno Karabakh's borders is difficult, but at the same time solvable.