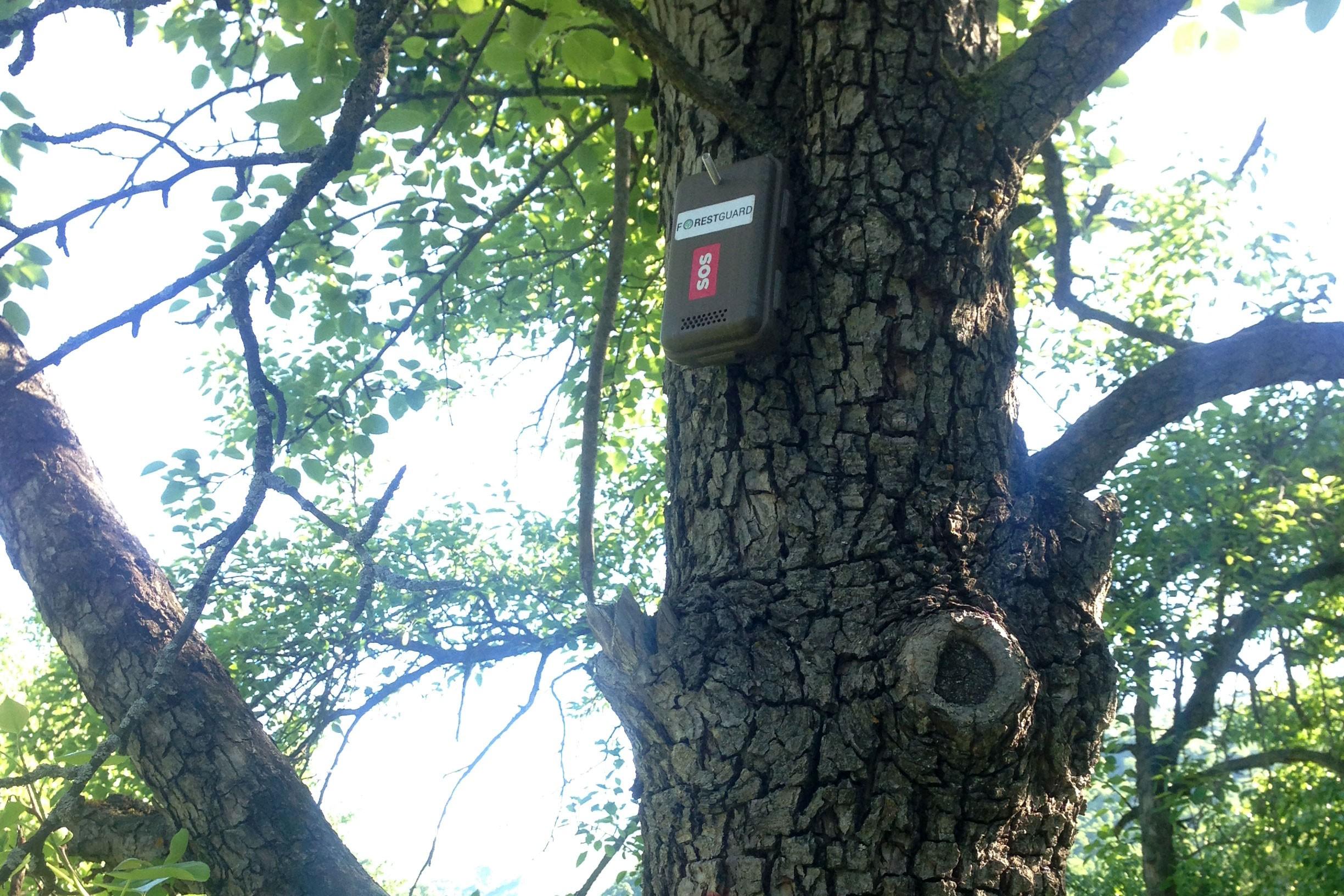 To monitor illegal logging in Armenia, the Hi-Tech Gateway company’s Vanadzor branch, has developed sensors that capture the sound of trees being felled.

The sensors, aptly named Forest Guard, are placed on trees and can record the sound of saws being used. The devices can also detect forest fires.

Sveta Jaghatspanyan, founder and head of the Vanadzor branch of Hi-Tech Gateway, coordinated the process of creating the device.

She says that the Hi-Tech Gateway sensors are a major improvement over similar devices being used throughout the world because they expand the monitoring radius from eighty to 200 meters.

All signals recorded by the sensors are then sent to a central office for further action.

One sensor, with a battery life of six years, costs $80.

The number sensors to be installed in a given area is based on the topography and density of the area to be monitored. In relatively flat areas, seventeen sensors can monitor one square kilometer of forest. 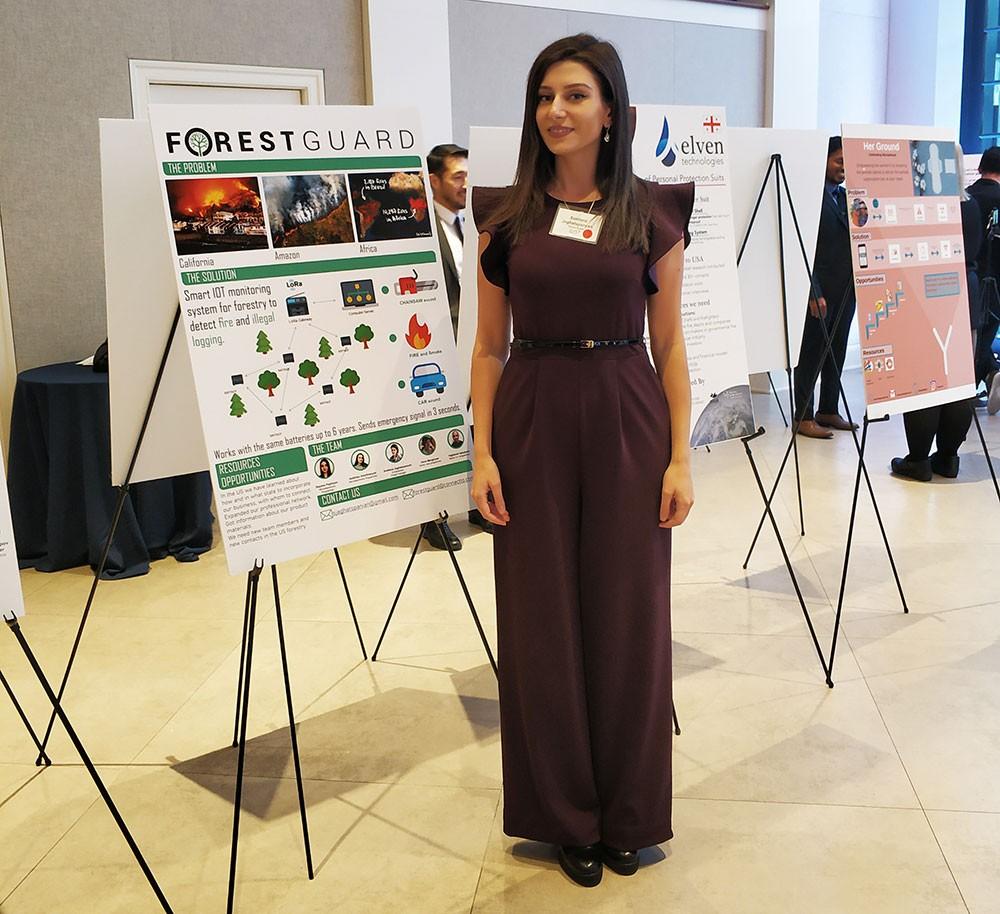 "The device is very cost effective. If we divide the costs by six years, it costs $240 per square kilometer, which is unbelievably cheap considering that the device works at 100% efficiency and people do not,” says Jaghatspanyan, adding that the devices do away with the costs associated with people monitoring illegal logging.

She says that large swaths of land can be monitored by a few staffers sitting at their computers.

The equipment was pilot tested in Armenia’s northern Lori Province and the bugs removed.

"It was interesting that in the area where the equipment was installed, many trees were being cut down.  Word got out about the sensors and the logging stopped. We had to go and generate artificial signals, light fires, to see measure the distance the sensors could detect the temperature change,” says Jaghatspanyan.

The device is almost invisible, mimicking the natural tree colors. If stolen, the sensors can be tracked. 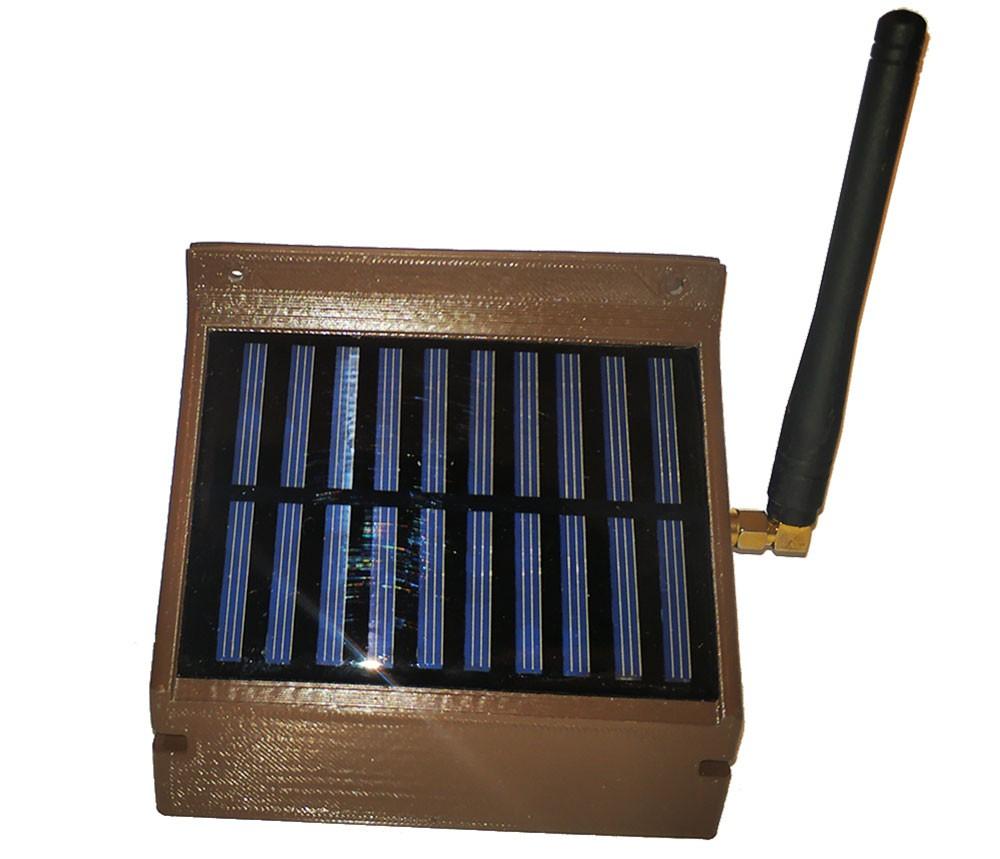 The need for such a remote monitoring device was raised at a meeting of Hi-Tech Gateway staffers and Ministry of Environment advisers. Seizing on the idea, the Hi-Tech team got to work devising and perfecting the sensors.

The company has yet to sign a formal contract with the ministry which has seen three ministers come and go. 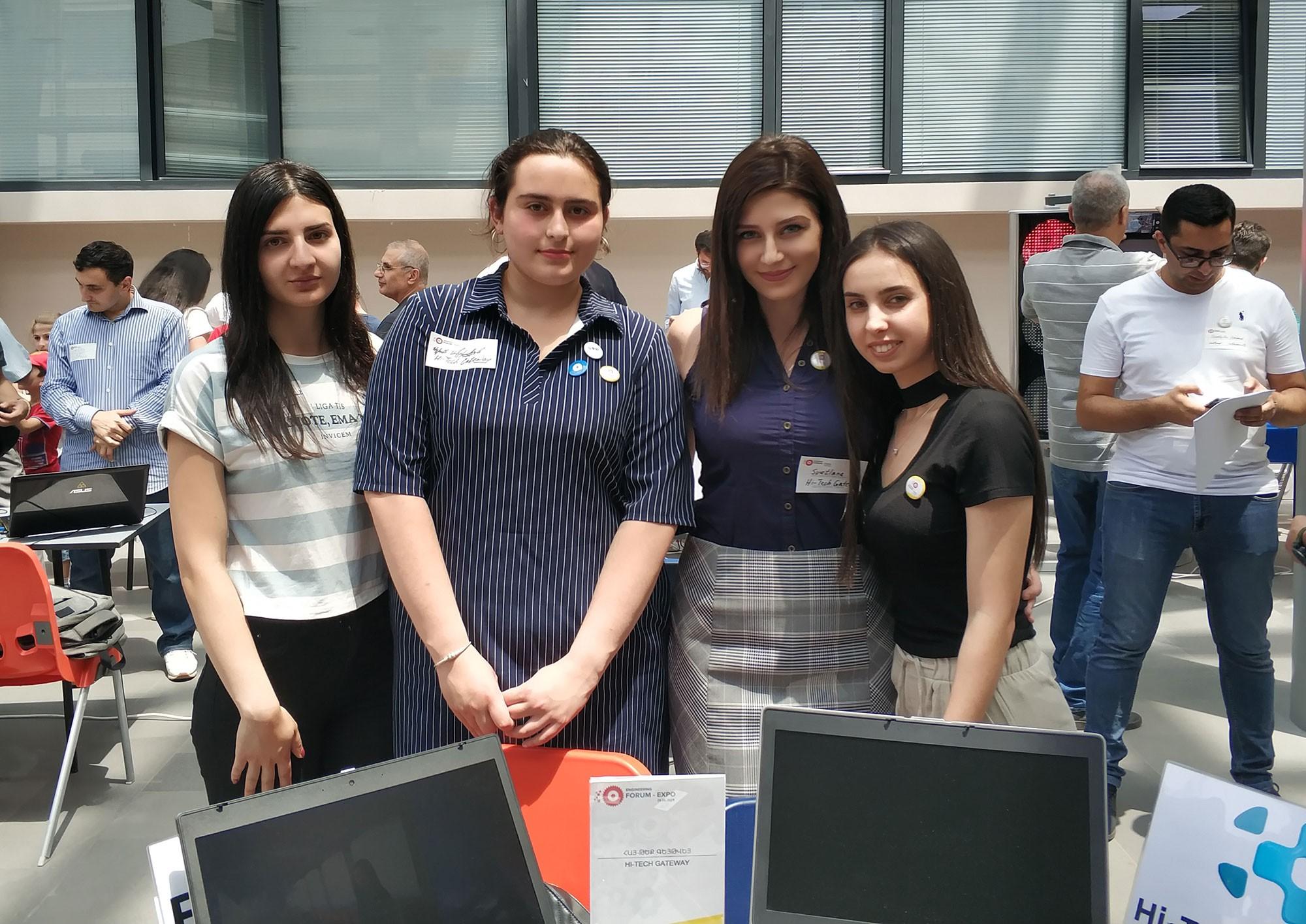 We start the negotiation process with each new minister from scratch because there’s no follow-up. We must reconnect, resubmit, etc. The last minister, Romanos Petrosyan, said that they had decided to conduct a manual monitoring in advance with drones. I explained that it was a big expense,” says Jaghatspanyan.

Contract negotiations with the government are now frozen.

"In this crisis, when the country's economy has deteriorated, I think it is wrong to spend so much.  The human factor is too great. Sometimes, forest monitoring staffers secretly agree to allow some illegalities. The devices do away with such deals,” says Jaghatspanyan.

She hopes that the next environment minister will see the benefits of the sensors.

(Hi-Tech Gateway is the Armenian branch of the American company Connect To, which is one of the eight largest Internet providers in California.)