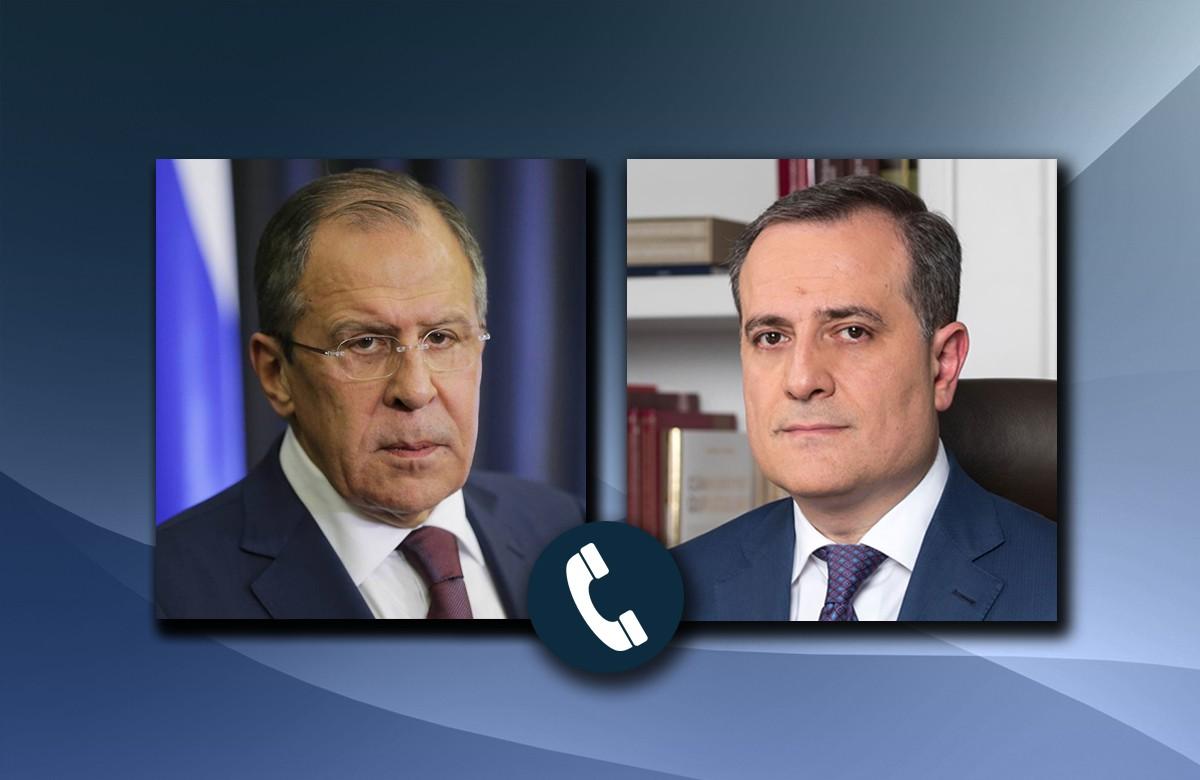 The need to resolve such issues exclusively through political-diplomatic means was stressed. "The parties expressed readiness to provide possible assistance to stabilize the situation in the South Caucasus," reads a statement issued by the Russian Foreign Ministry.

Yesterday, the Armenian Ministry of Defense reported that in the early morning of May 12, Azerbaijani armed forces, on the grounds of a ‘border adjustment’, tried to carry out certain works in one of the border areas of Syunik.

Late in the evening, during a special session of Armenia’s Security Council, Acting Prime Minister Nikol Pashinyan reported that the Azerbaijani Armed Forces had crossed the state border of the Republic of Armenia, advancing up to 3.5 kilometers.