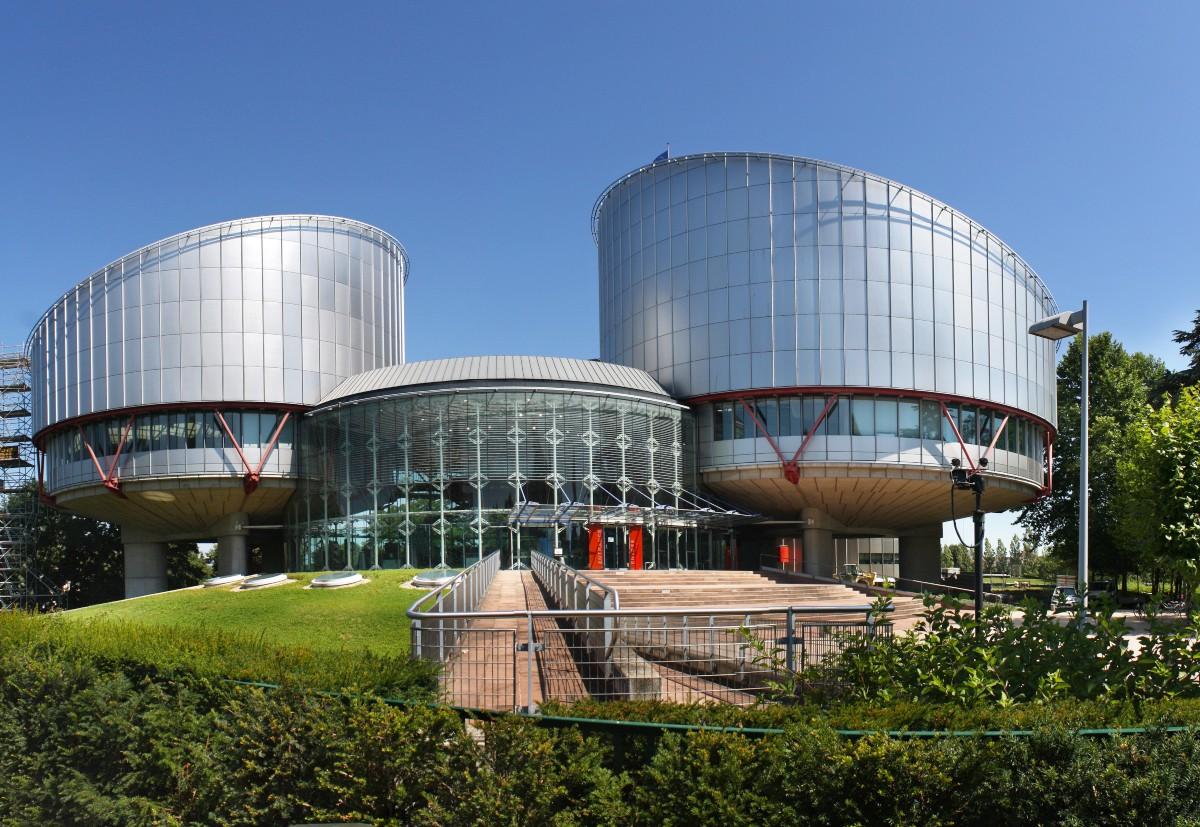 The European Court of Human Rights (ECtHR) today published its verdict in the case of the Investigative Journalists (IJ) NGO v the Republic of Armenia, finding that the state violated the NGO's right to freedom of expression in a case dating to a 2008 article.

The ECtHR found that Article 10 of The European Convention on Human Rights (freedom of expression) had been violated.

The Armenian government has three months to pay 1,500 euros to the IJ, which publishes Hetq, in respect of costs and expenses incurred.

The 2008 article in question, Who Is Pocketing the Profits from the Sand Mine?, looked into the business of mining sand along the River Aghstev near the town of Ijevan in Armenia and found that the operation was control of then Ijevan Mayor Varujan Nersisyan.

On June 19, 2008, the Ijevan Mayor’s Office filed a civil claim against the NGO, seeking to oblige it to publish a retraction of the information   and to pay pecuniary damages.

After a Yerevan court dismissed the claim, the municipality lodged an appeal. On November 13, 2009, Armenia’s Civil Court of Appeal sustained the appeal and remitted the case for a fresh examination.

The same Yerevan court then found in favor of the Ijevan Mayor’s Office and obligated the IJ NGO to issue a retraction and to pay a total of AMD 952,600 for costs and expenses, including legal and court fees.

The IJ then appealed the decision. While the Court of Appeals dismissed the appeal, it decided to decrease the amount of the award for costs and expenses to AMD 472,600.