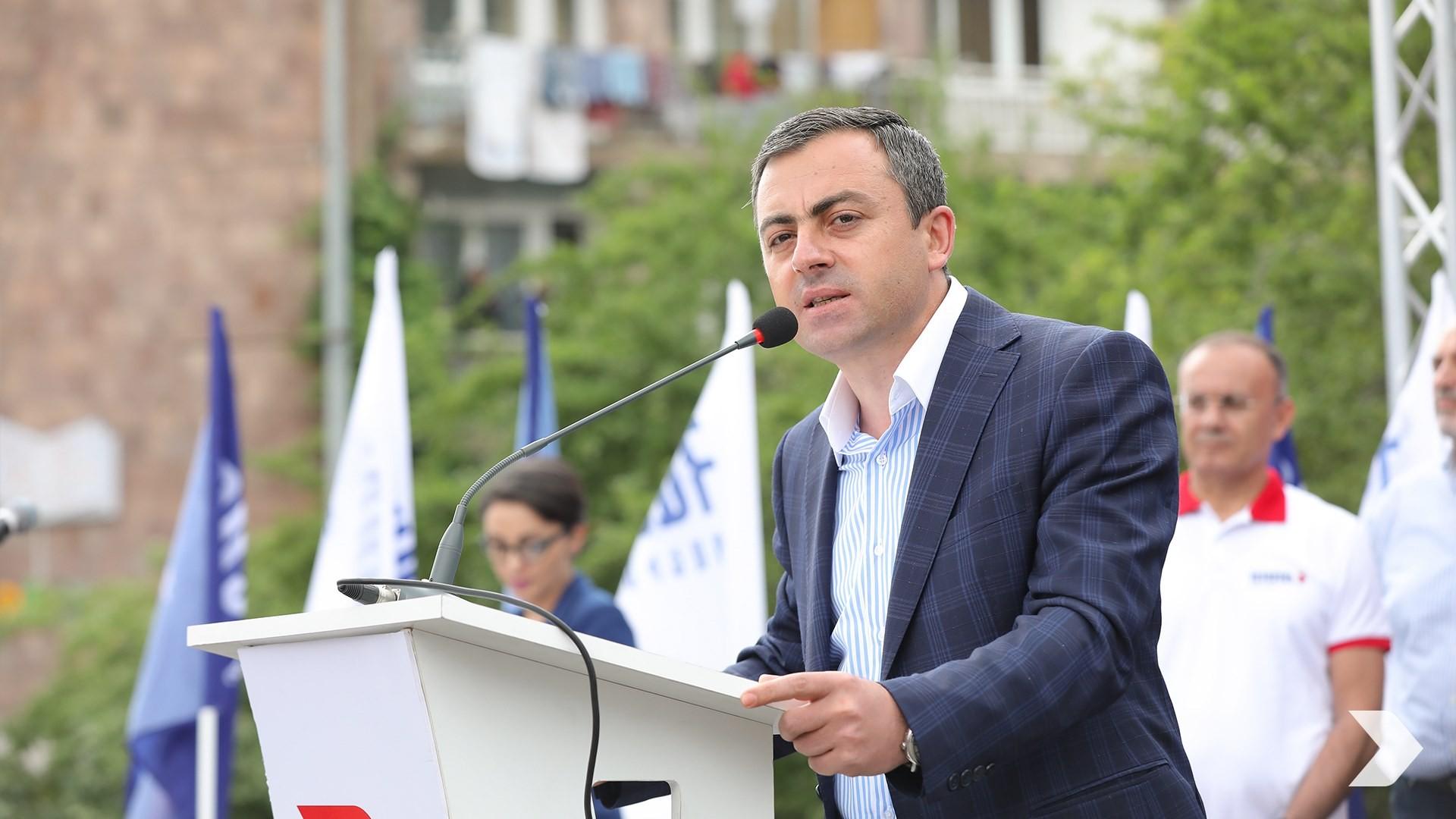 ARF Supreme Body member Ishkhan Saghatelyan issued a statement today that Nikol Pashinyan must answer for the death of 5,000 in last year’s war and the loss of most of Artsakh.

Saghatelyan wrote that while Pashinyan “deserves being shot” for his crimes, there will be no physical retribution against him given that “we don’t live in a jungle”.

The ARF official described Pashinyan as Kach Nazar (Nazar the Brave – a character from the Hovhannes Toumanyan folktale), wandering around the country saying that if the people want to shoot him, he is ready.

“There will be justice in our country,” Saghatelyan wrote, adding that Pashinyan and all others responsible for Armenia’s failures will not escape justice by being shot.

The ARF is part of the Hayastan Dashink (Armenia Alliance) along with the Veratznvogh Hayastan (Reborn Armenia) party. The alliance is led by former Armenian President Robert Kocharyan.

Saghatelyan writes that the Armenia Alliance is focused on the issues, promising to reorganize the army within one year.