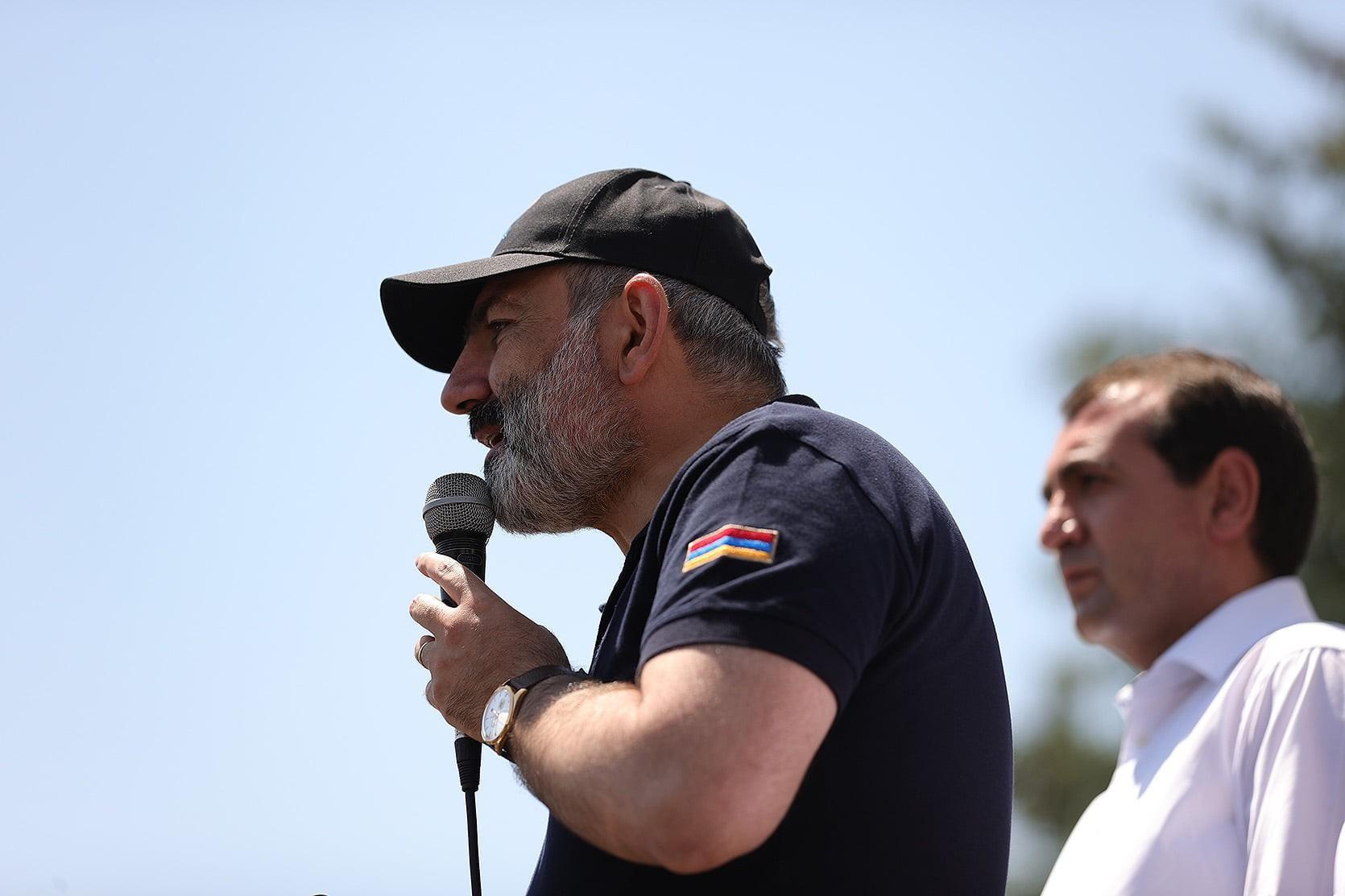 Pashinyan Lambasts Media in Armenia; "It's a Garbage Dump"

Acting Armenian PM Nikol Pashinyan, during a campaign stop in Dilijan today, described the media in Armenia a “garbage dump” devoid of ethics and called some in the media field “akin to paid assassins”.

"Today, the Armenian media field, and I apologize for the wording, has turned into a real garbage dump. We see the need to regulate this field. We must encourage the journalistic community and create certain legal mechanisms so that the media community creates rules of ethics, " Pashinyan said.

Pashinyan, running for reelection as prime minister, asked why government officials show adhere to a code of ethics when the media sector is devoid of such rules.

"There are people in the media today who look more like paid assassins than journalists," he said.