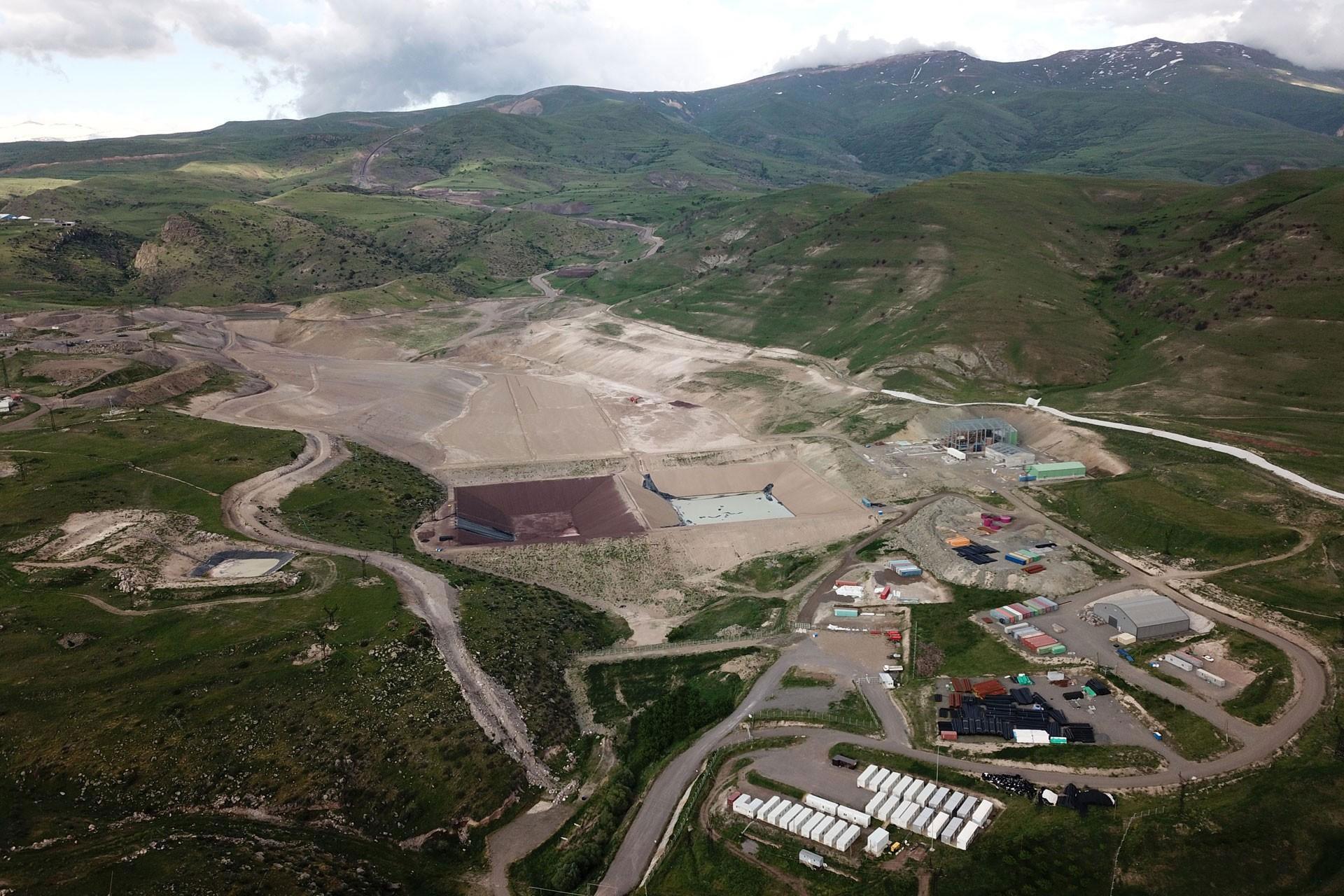 Hetq reached out to the twenty-five parties and alliances running in the June 20 snap parliamentary election in Armenia to ascertain what their position is regarding the Amulsar gold mine.

The status of the mine, owned by Lydian International, has been in limbo for several years given a determined local resistance to the mine.

Below, we present the responses so far received.

Robert Kocharyan, leader of the Armenia (Hayastan) Bloc referred to Amulsar during one of his campaign rallies.

"If Amulsar is to stop Jermuk from being a resort town, then it should not operate,” Kocharyan said.

Kocharyan has accused the Pashinyan government of playing both sides in the matter, leaving the future of the mine unresolved.

Armenian National Congress (HAK) spokesman Leon Zurabyan told Hetq that the party is disinclined to welcome a new mining program, especially since it is a mine that is very close to the prominent Jermuk sanatorium.

He said that Armenia’s economic development shouldn’t be based on the mining sector.

“However, the legacy of the Soviet-era mining industry should not be dismantled since a serious social infrastructure has traditionally been built around it. But even regarding such mining, we must increase the requirements for ecologically clean production,” Zurabyan said.

The 5165 National Conservative Movement responded that in order to have a decisive position on the development of the Amulsar mine, one must first come to power, have the opportunity to get acquainted with the whole package, then, after conducting serious expert studies, based on expert conclusions, make a final decision.

"It must always be borne in mind that the land and its resources do not belong to one generation. Even in the face of serious economic necessity, any decision made must be future oriented," a movement leader said.

Ara Zohrabyan, who leads the Zartonk National Christian Party, could only say, "As for Amulsar, we are not convinced it is safe for human health."

Mher Terteryan, leader of the United Homeland (Miasnakan Hayrenik) Party, says the issue can be addressed within the law, followed by a referendum.

"Considering the issue, on the one hand, the environmental and, on the other hand, the economic potential, we believe that we can address this issue through the principle of a referendum. But the referendum cannot be regional, but nation-wide," says Terteryan.

Andrias Ghukasyan, who is running on the Free Homeland (Azat Hayrenik) Bloc slate, ruled out any mine operation at Amulsar.

"No, Amulsar will not be exploited,” Ghukasyan responded, adding that the Earth Link and Advanced Resources Development (ELARD) report revealed that numerous violations occurred when a mining permit was issued.

Ghukasyan said that if his bloc comes to power it will provide interest-free loans for five year to mining companies so that they can raise their environmental standards and bring them in line with international standards. These loans will be aimed at modernizing enterprises and reducing the negative impact on the environment.

Hrant Bagratyan, the leader of the Freedom (Azatutyun) Party, announced on Public TV yesterday that an expert examination should be carried out. If the study concludes that the mine can operate cleanly, it should go ahead.

We will present the views of the other parties if they respond.