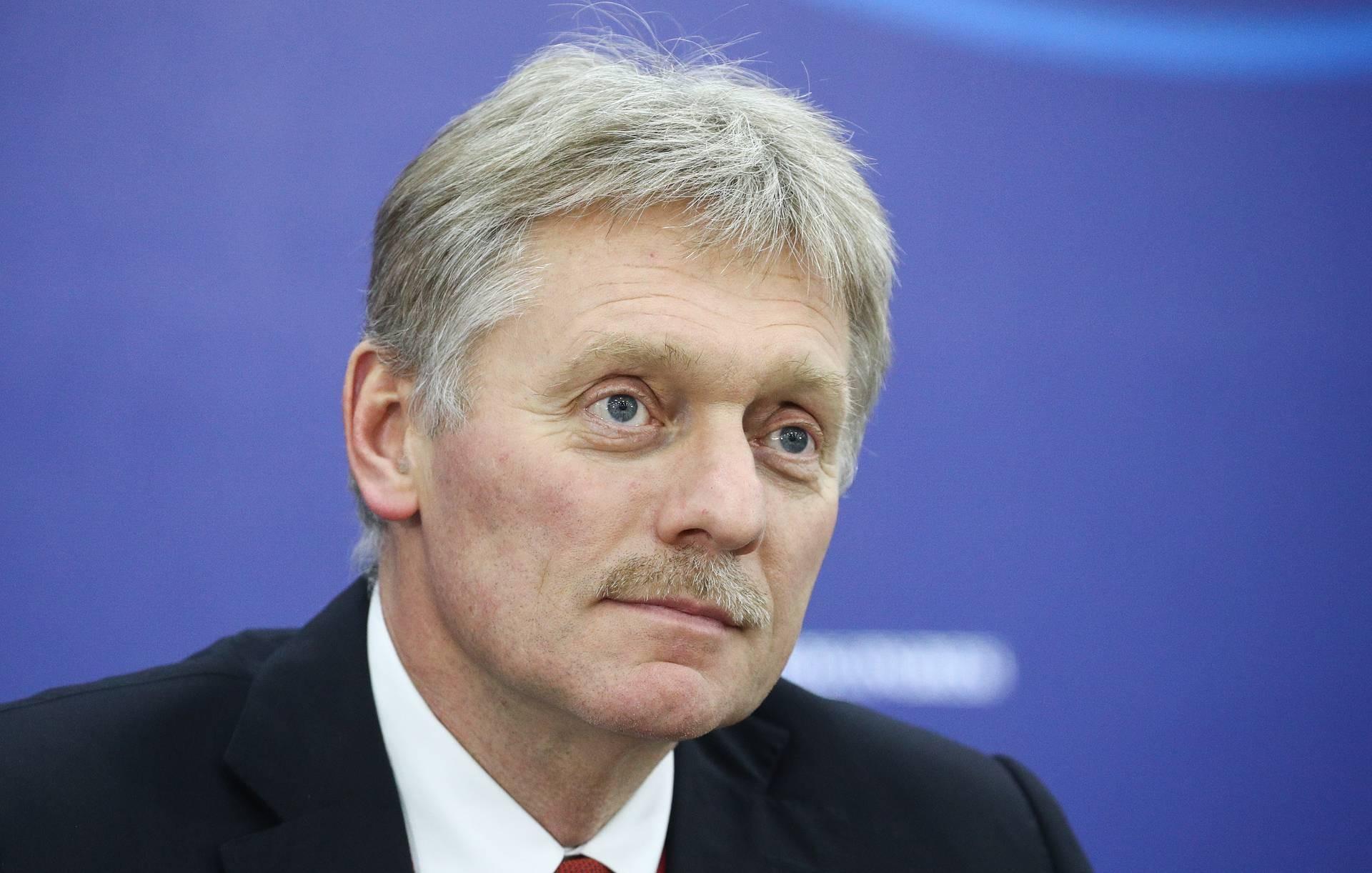 "We see that [Acting Prime Minister Nikol] Pashinyan's party won a convincing victory. We congratulate the Armenian people on their choice," Peskov noted, adding that Armenia is Russia's closest ally and partner.

“Naturally, we wish that this choice of the Armenian people will help to cope with the difficulties that the country is currently experiencing and to enter a sustainable development trajectory,” the Kremlin spokesman told reporters in Mscow.