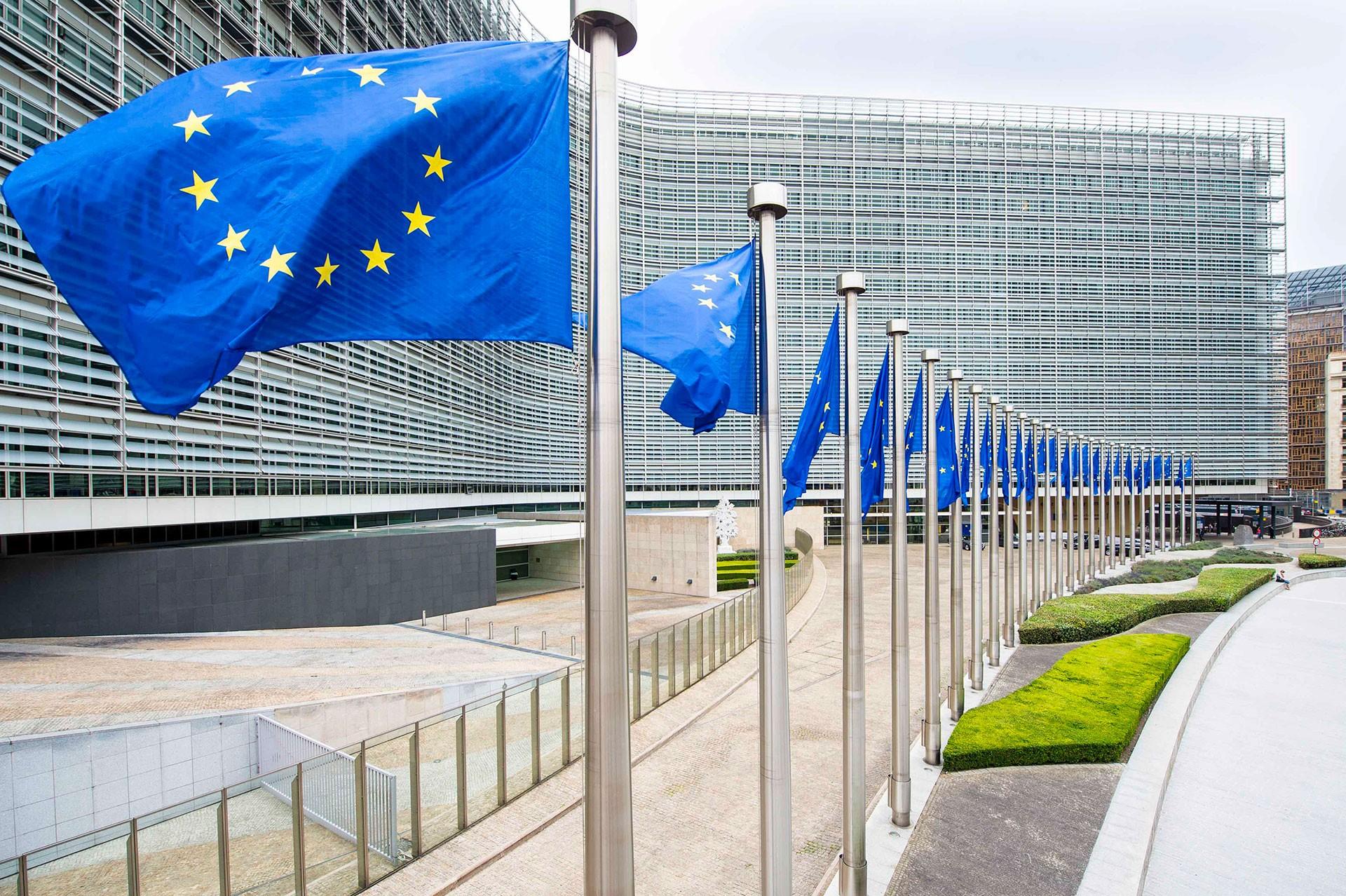 The foreign ministers of Austria, Lithuania and Romania are scheduled to visit the South Caucasus on June 25-26 on behalf of High Representative of the European Union for Foreign Affairs and Security Policy Josep Borrell.

The EU, in a statement released by the EU Delegation in Armenia, says the visit’s aim is to emphasize the importance of bilateral relations between the EU and Armenian, Georgia and Azerbaijan.

The purpose of the visit is to convey the EU support to the three countries in the context of the preparations for the Eastern Partnership Summit, which is scheduled for December 2021.