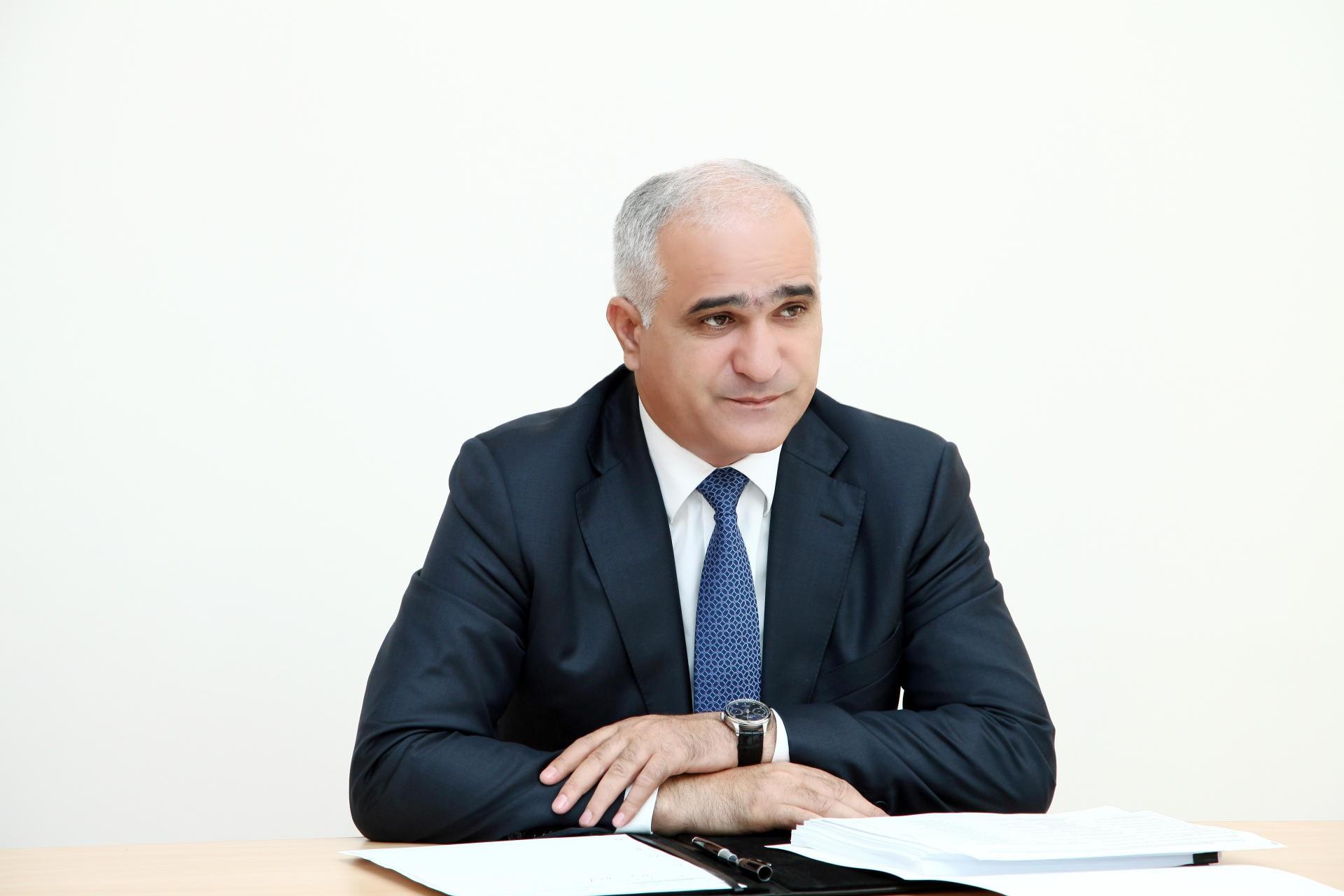 Azerbaijani Deputy Prime Minister Shahin Mustafayev today announced that the trilateral working group tasked with unblocking transport and economic links in the South Caucasus will resume its work after the formation of a new government in Armenia.

"As you know, an electoral process is underway in Armenia, a new government is being formed. I think that after the formation of the new government, the trilateral working group will continue its activity. The meetings that have taken place so far have shown a constructive approach," Trend quoted Mustafayev as saying.