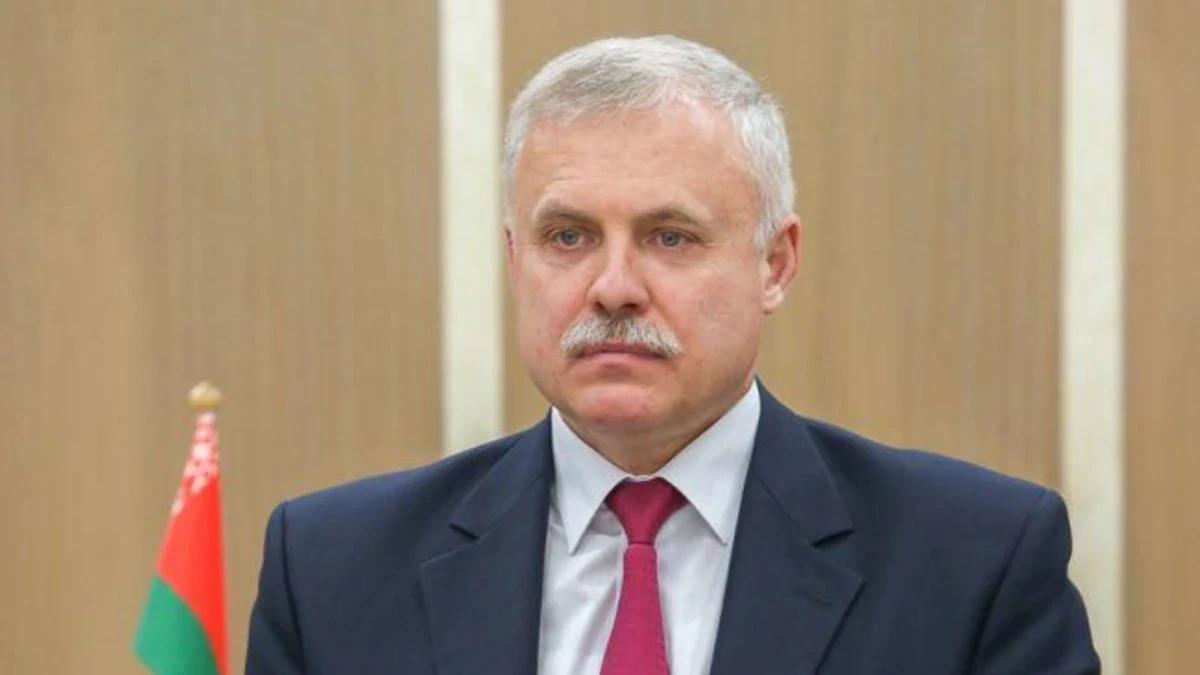 CSTO Secretary General Stanislav Zas today described tensions along the Armenian-Azerbaijani border in connection with the establishment of a new border as a "border incident" and thus does not fall under the provisions of the CSTO charter on collective defense.

“You have to understand that the potential of the CSTO is used only in the event of an aggression, an attack [on one of the member countries]. Here we are dealing, in fact, with a border incident. Thank God, there are no casualties, there are no shooting there. This is a border incident, it must be solved, and we are in favor of solving it peacefully, "Zas told reporters in Moscow.

The CSTO (Collective Security Treaty Organization) chief said the conflict has not escalated and all issues must be discussed at the negotiations table.

Zas said that after the May appeal of Armenia, CSTO held consultations on the situation in the border regions of the country.

“Such consultations were held at the level of defense ministers, secretaries of security councils, and I contacted both the Armenian foreign minister and the defense minister. We discussed this situation. In addition, we already had a general discussion of this situation during the Ministerial Council [Council of Ministers Foreign Affairs of the CSTO] in Dushanbe,” Zas said.

He claimed that CSTO is constantly monitoring the situation in the south of Armenia.

"The decision to form a monitoring group was not made, although, of course, the situation is being monitored," Zas said, adding that CSTO receives necessary information from many sources, including the Armenian side and Russian peacekeepers.

George 2021-07-05 07:00:43
I didn't expect more from CSTO! The head of organization Turkophil Russia is so preoccupied with "pragmatic" relationship with terrorist Turkey (with the goal of pulling it away from NATO and bringing it to its camp), that it lost national pride and dignity and stayed passive despite Azerbaijan's aggression against its own servicemen by shooting down its army copter near Nakhijevan. I have to mention that Russia has lost its pride and dignity a long time ago by staying "pragmatic" (read passive) when its warplane was shot down over Syria in 2015 and its ambassador Andrei Karlov was assassinated in Ankara (2016). The rest of CSTO member states (except for Tajikistan) are all Turkic nations who lined up to congratulate Azerbaijan for its victory over Armenia. This is the sad reality!