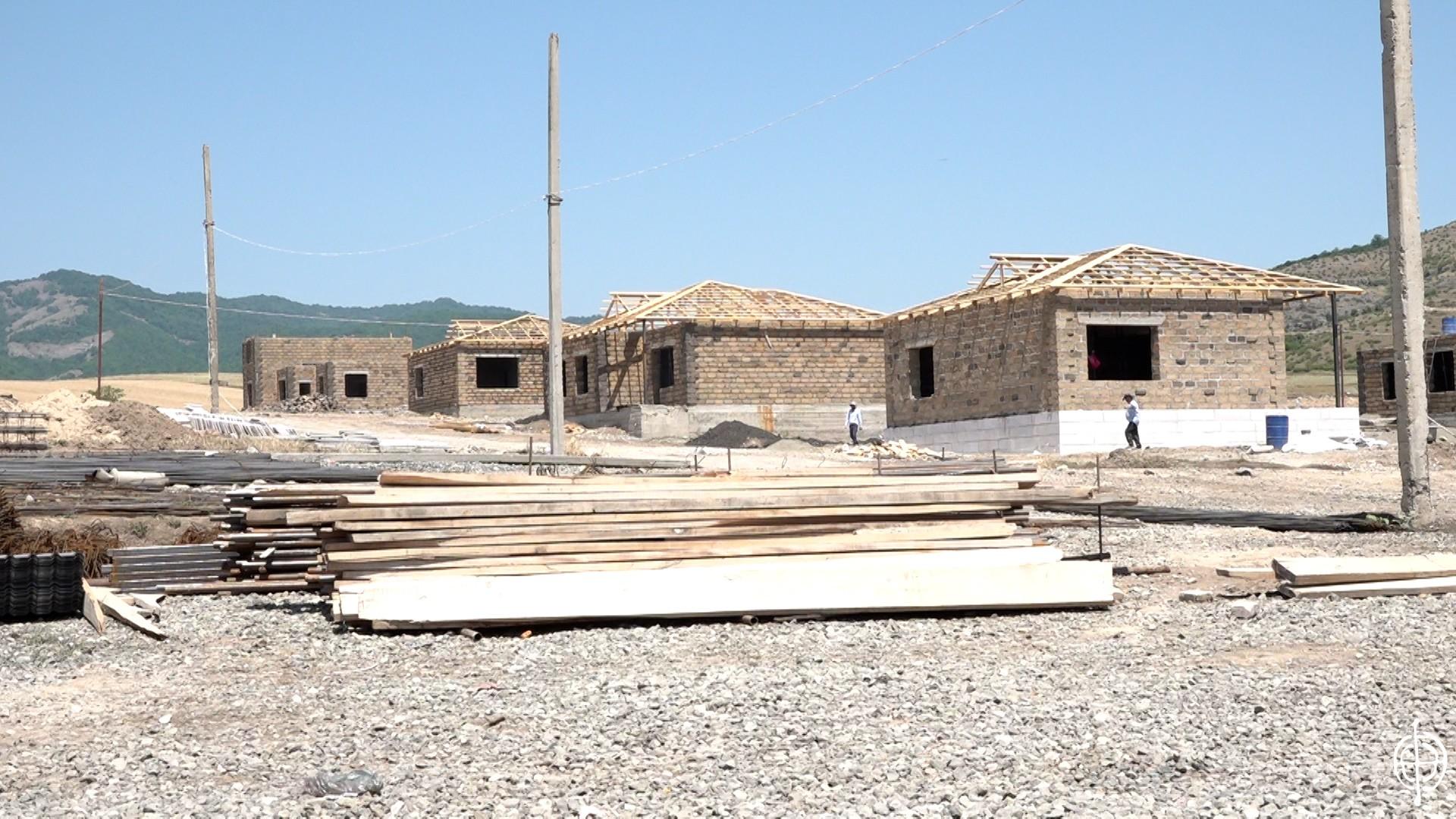 A private company is funding the construction of a new village in Artsakh’s Askeran region to house Armenians displaced in last year’s war.

Homes in the village, near Astghashen, will be allocated to residents of Sghnakh, a village now under Azerbaijani control. Displaced residents of the Jraghatsner, Madatashen and Moshkhmhat villages, near Sghnakh, will also get new homes. 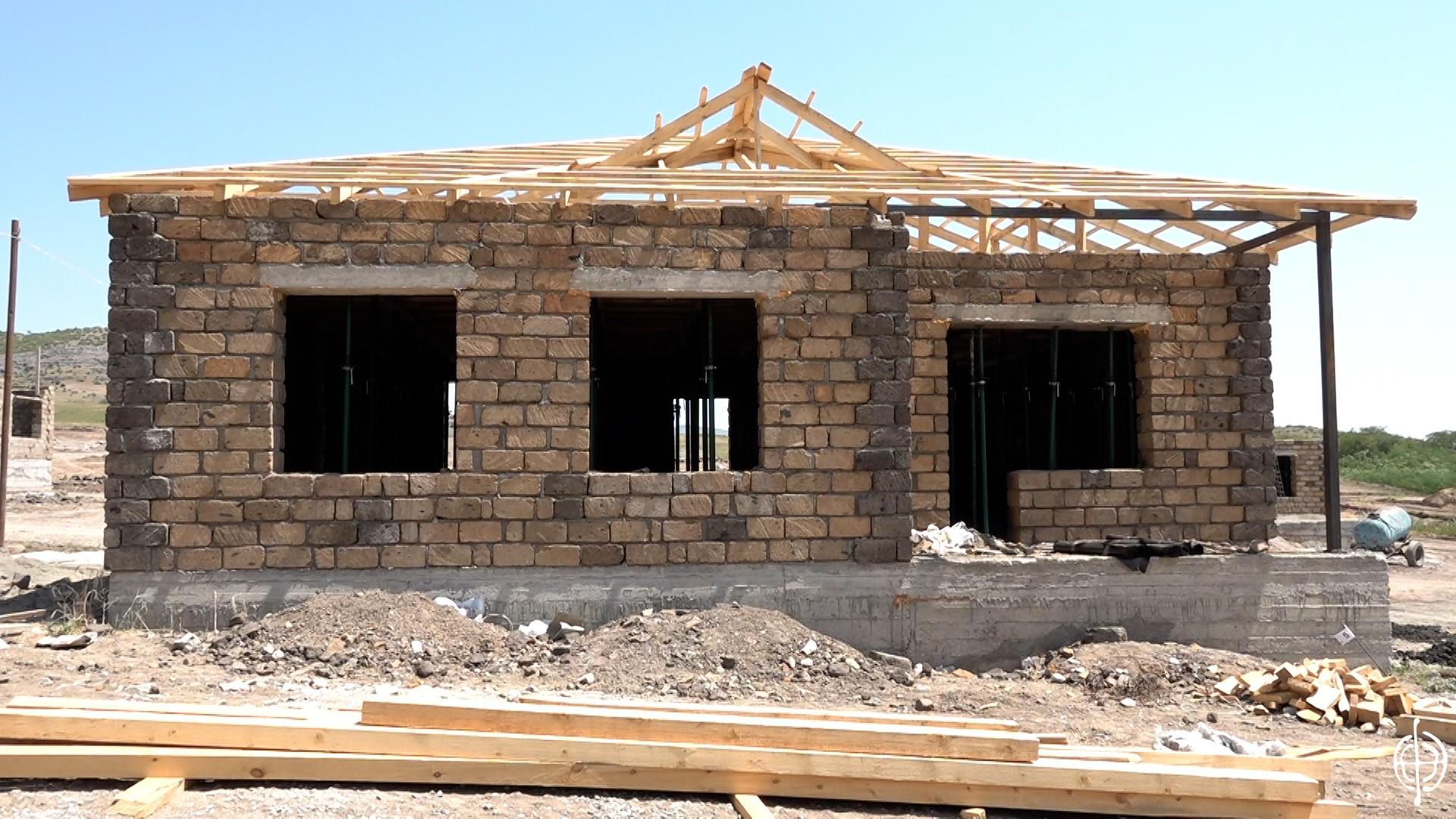 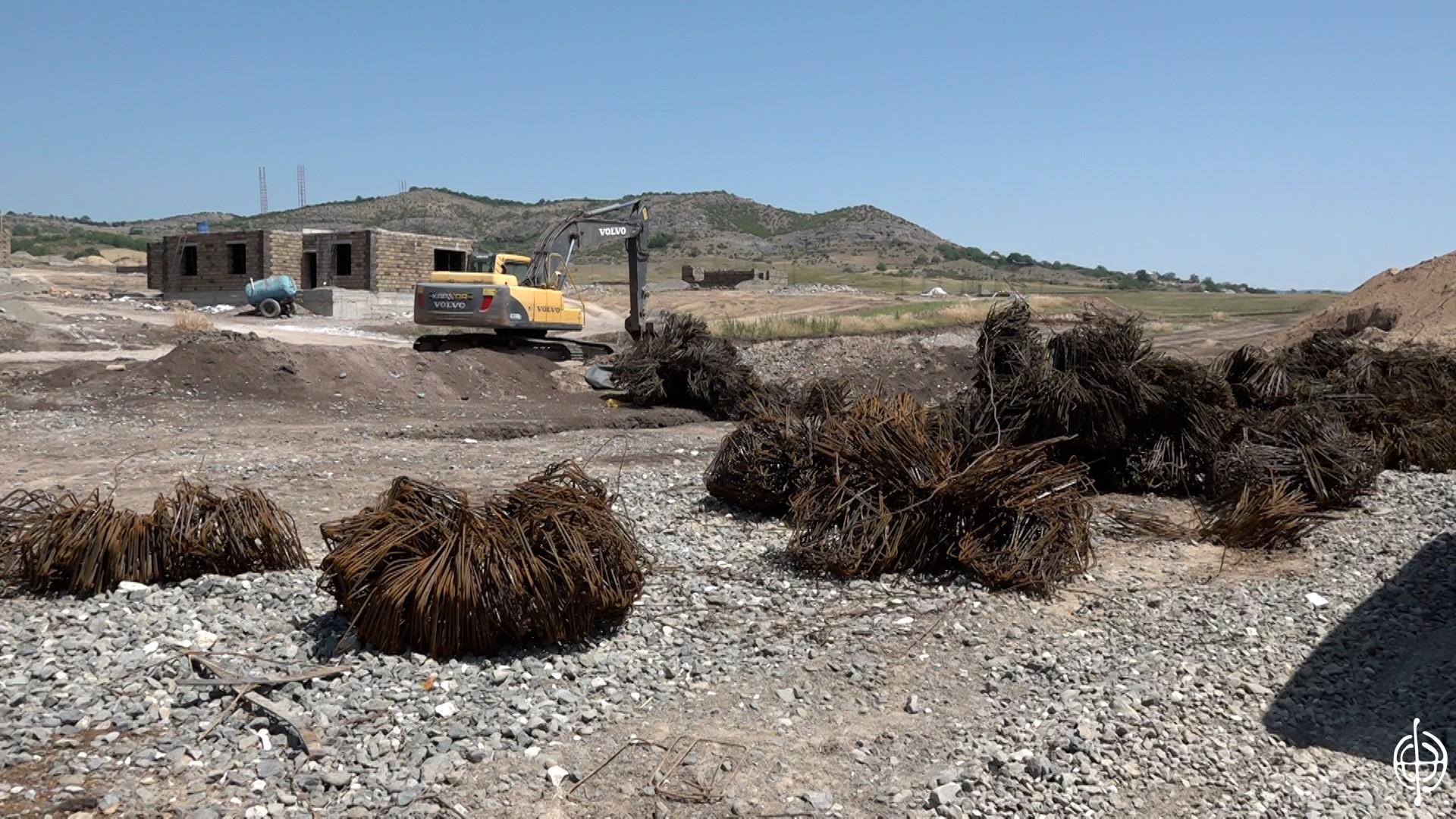 Sghnakh Mayor Yeghishe Ghahramanyan reports that the Kapavor company is building the new village.  The company belongs to Arman Hakobjanyan, a Sghnakh native. Men from Sghnakh and Jraghatsner are assisting in the construction.

The new village will include 210 apartments ranging in size from two to five rooms. 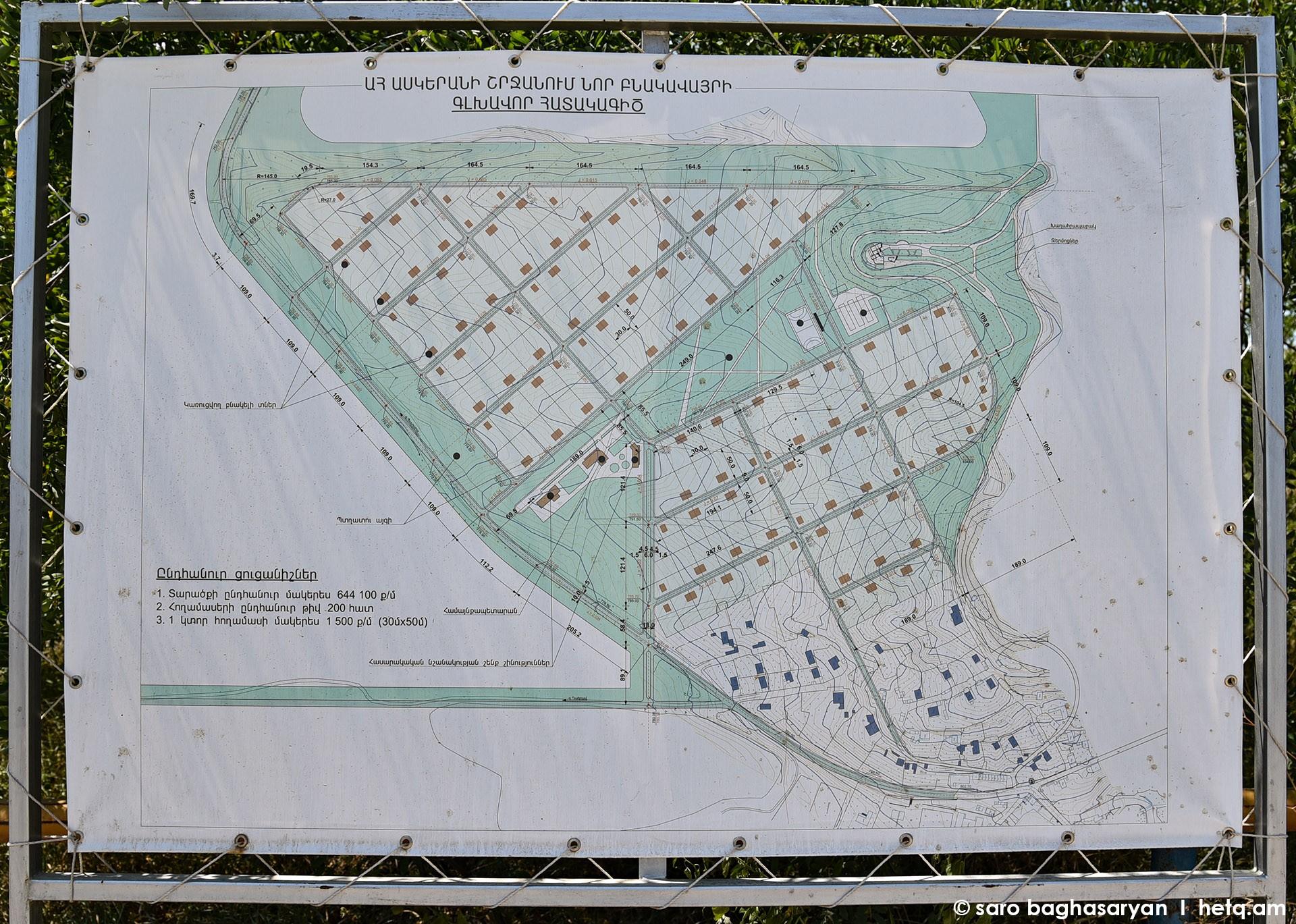 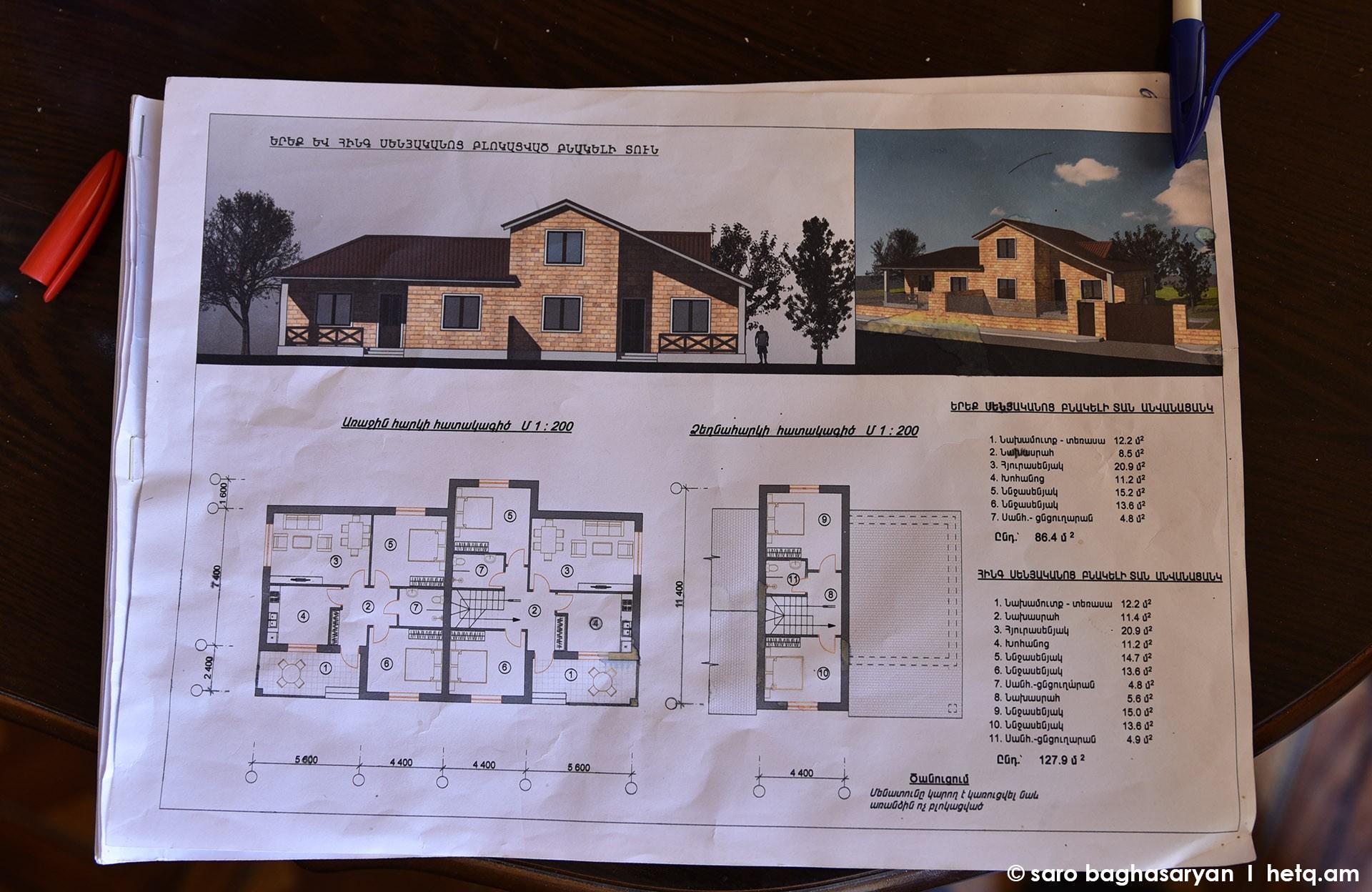 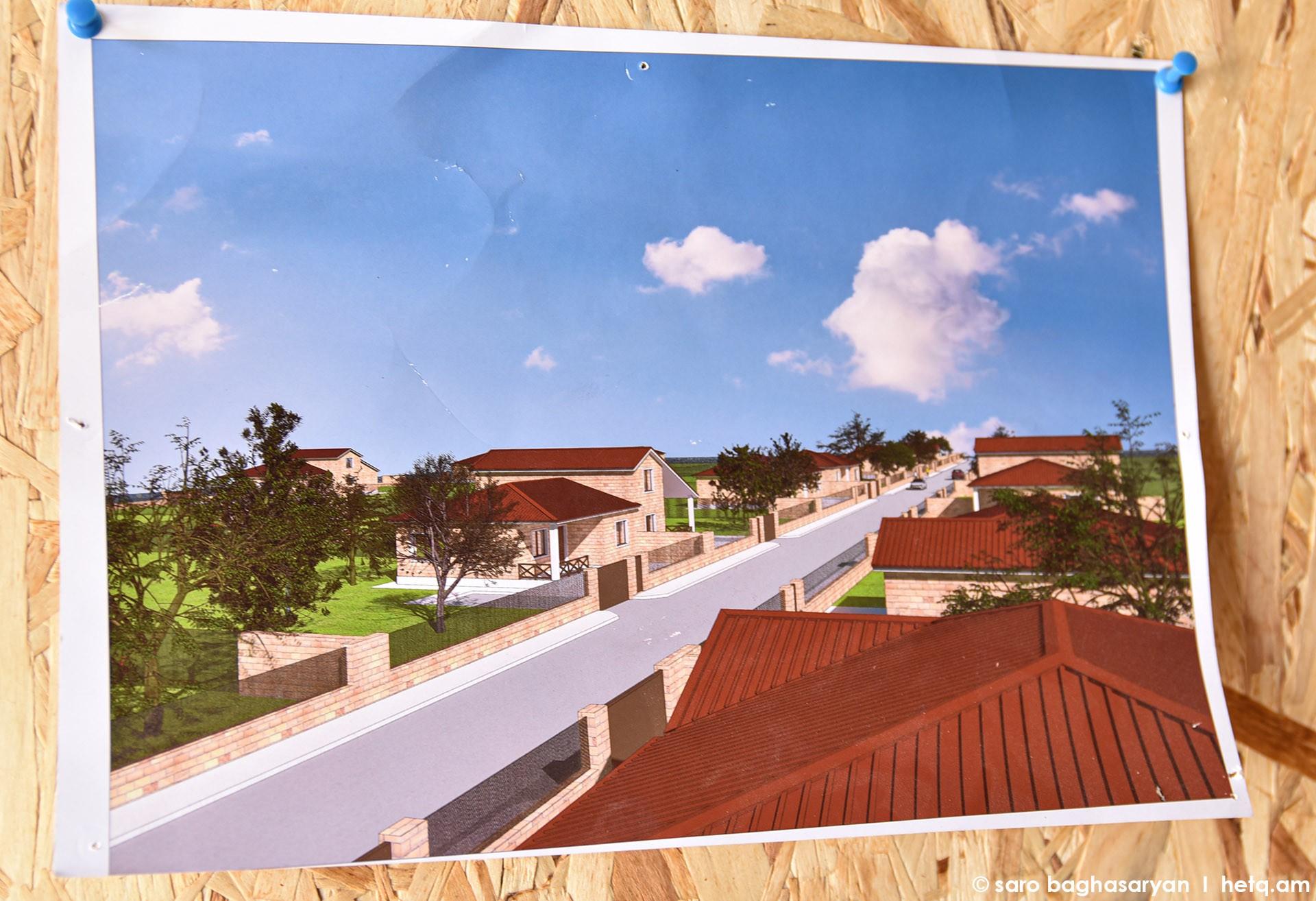 The village will house a community center, an aid station, and a police station. No kindergarten or school is envisaged. Residents will use the school and kindergarten in the neighboring village of Astghashen. A cooperative greenhouse will also be built in the village.

The village, whose name hasn’t yet been selected, will be completed in 2022.