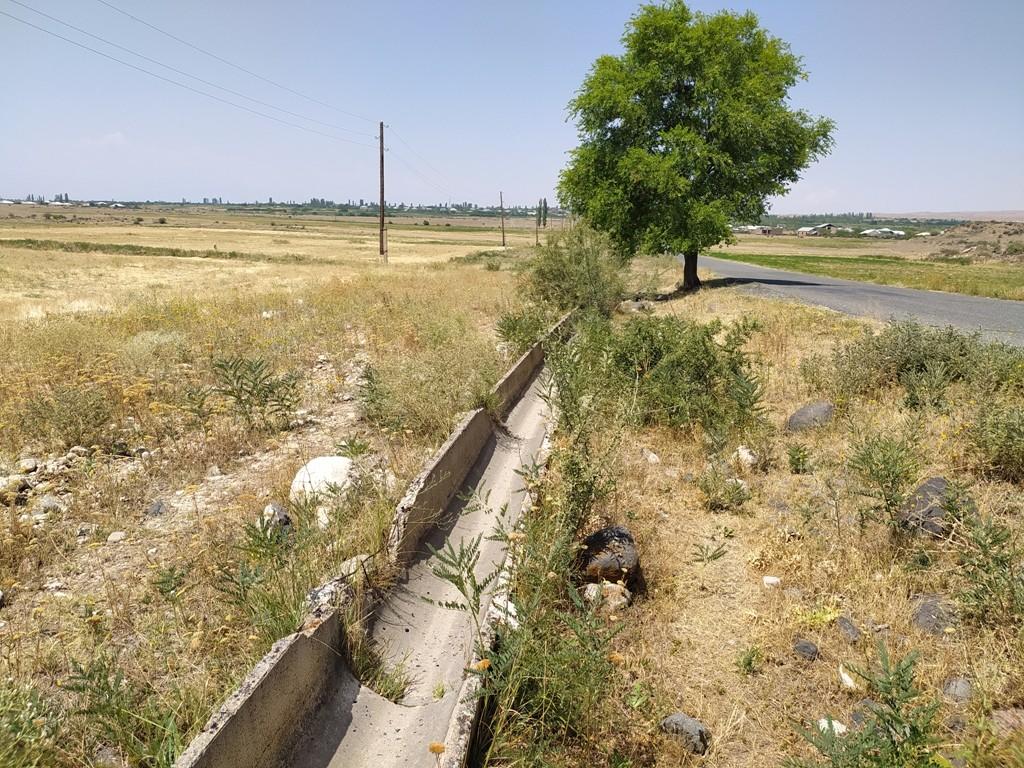 The fields in Armenia’s Yezidi village of Shamiram today resembles a desert because of a lack of irrigation water.

Residents of the Aragatzotn village, population some 1,900, thought about blocking the Yerevan-Gyumri roadway but backed down from the idea fearing that the mayor would be forced to resign. 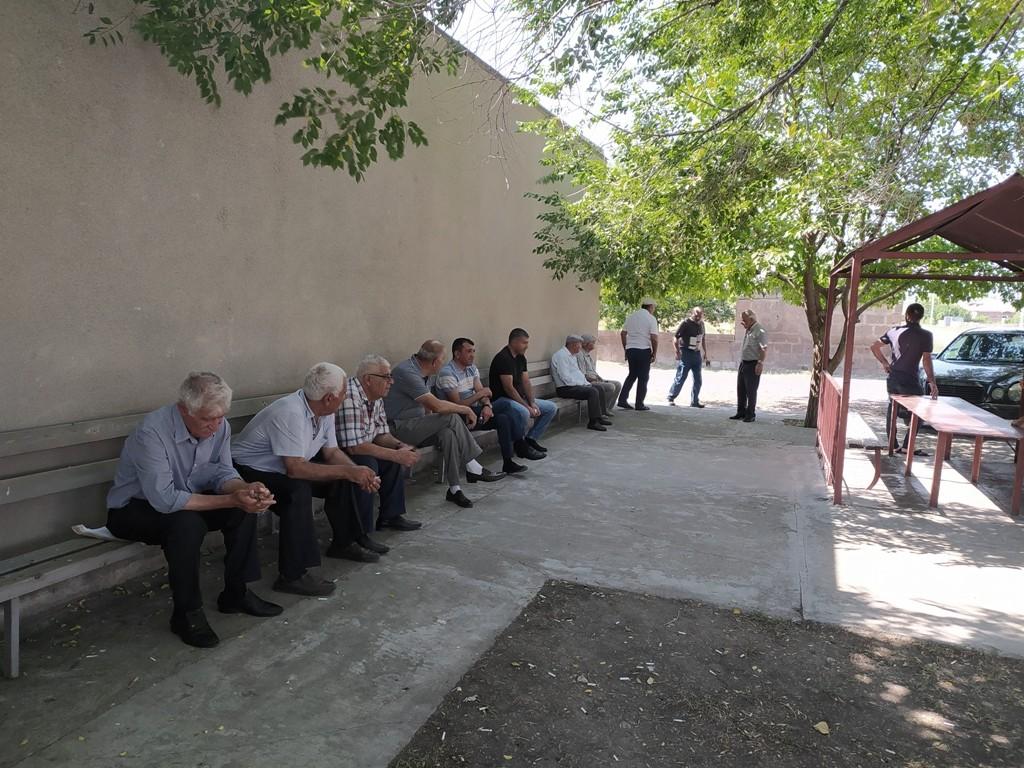 When this journalist visited Shahmiram, about two dozen men were sitting in the village square. None wanted to talk about the issue and most left when they heard that a reporter had arrived.

One of the men berated his neighbors for their silence. "You wanted to close the road because of the water, but now you are sitting silent. You do not speak. It’s a shame," he said and left quickly. 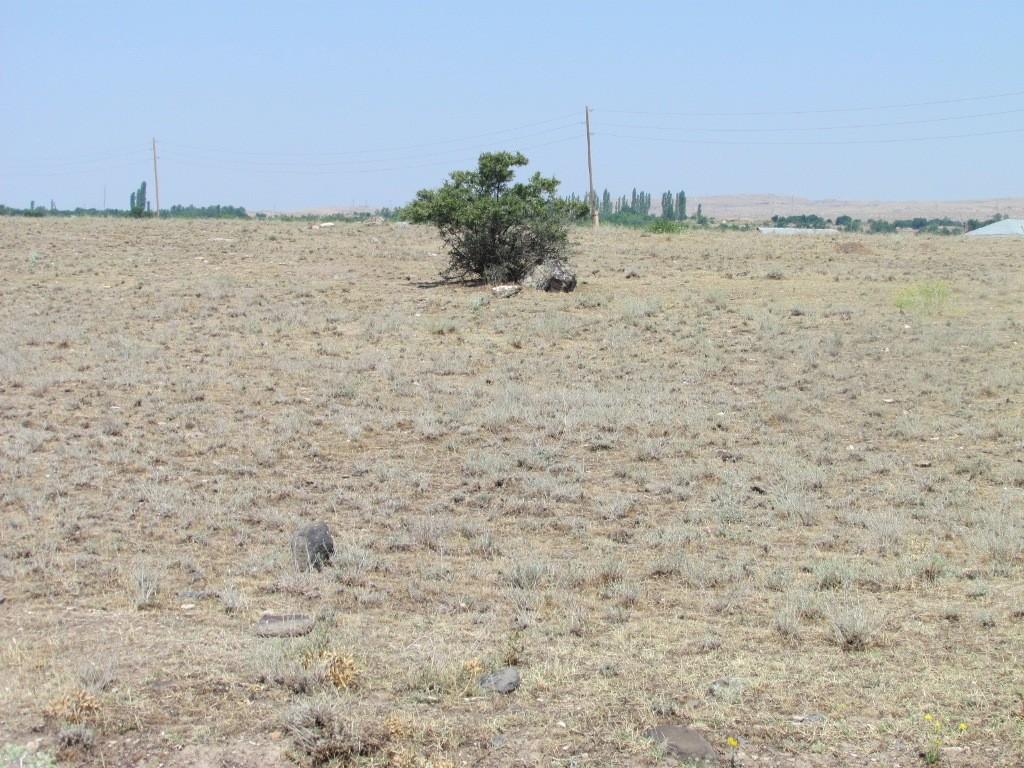 Without introducing himself, someone else said that they were not talking because they don’t want the mayor to be fired. When another wanted to say a few words, the others scolded him in Yezidi.

Shahmiram village council member Alikhan Aliyan was one of those seated in the square. It was a chore to get him to talk. He stressed that the village has no grievances from the government. 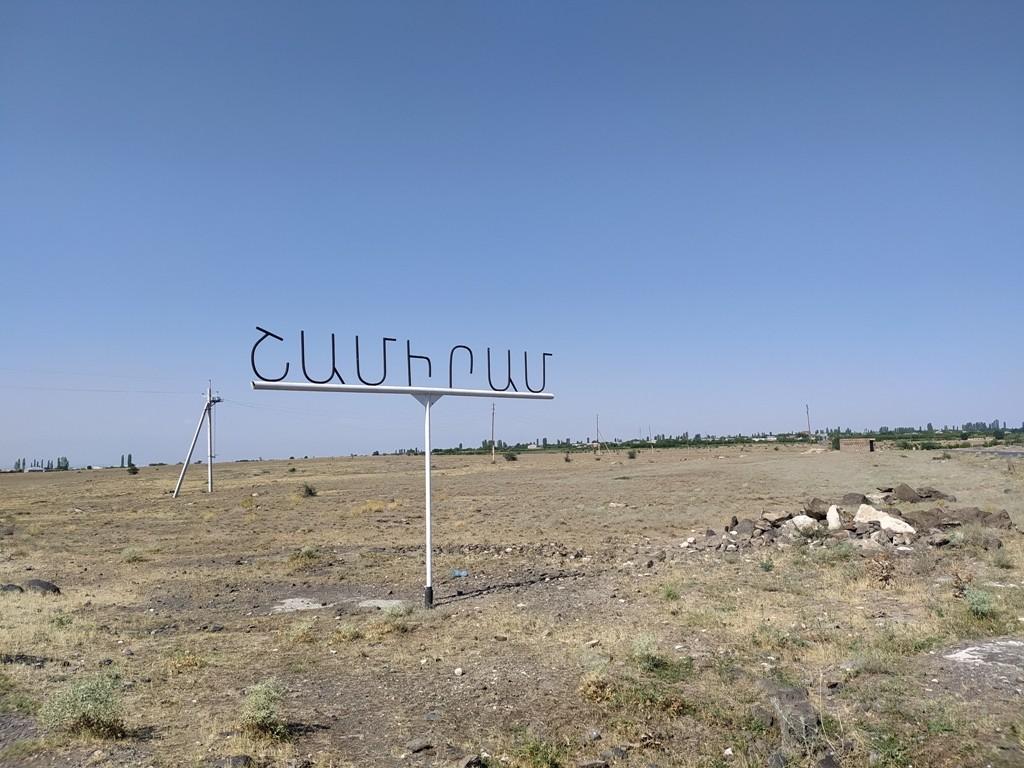 Shahmiram has 1,871 hectares of agricultural land, of which 664 hectares are arable land, 1,093 hectares are pastures, and the rest are of other land types. The village has no gardens. After the collapse of the Soviet Union, the villagers have seen a shortage of irrigation water every year, forcing them to destroy the gardens.

Residents are mainly engaged in cattle breeding. Some, but not all, grow vegetables in home plots. The water issue has dissuaded some from not doing so,

“A pound of grass has already become 1,800-2,000 drams. Anyone who has a large animal should keep it in a barn from now on, because there is no grass in the fields. I do not keep livestock, I do not cultivate land, I gave my land to someone else because there is no water," said Aliyan.

Some residents are thinking about selling some of their animals and using the money to buy grass to feed the others.

During our visit, Mayor Mraz Broyan was at his office. When he learned that the main topic of our visit was irrigation water, he quickly responded that the village had no shortage of water, that the issue had been resolved. Broyan told us to talk to the villagers before questioning him. While we were talking to the villagers, sitting twenty meters away from the municipality, the mayor quickly got in the car and left.

Ruzanna Hovsepyan, the municipality’s accountant, assured us that Broyan was called away on an urgent matter. She said that irrigation water is plentiful.

When asked why the fields are dry, Hovsepyan replied. "Water does not come here. The water distributor must provide it. The canal is in the fields, you can’t see it from here.”

Hovsepyan claimed that the mayor took care of the village, resolving all issues, and that residents did not have any complaints or grievances. 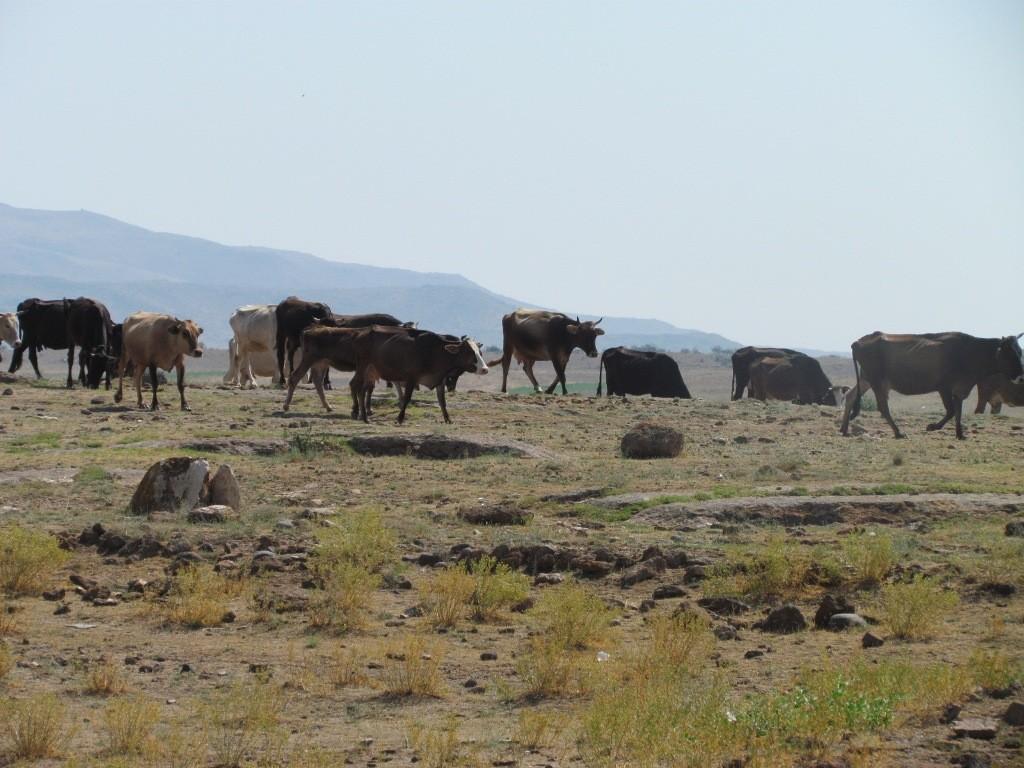 "Every year there was a problem. This year is good. There have been fights in past years. We have not heard any this year,” Hovsepyan said.

Shahmiram receives irrigation water mainly from the Arzni-Shahmiram irrigation system, which is fed by the waters of the Hrazdan River emanating from Lake Sevan.

This year's dry weather has complicated the issue of irrigation water. In addition, the community is losing water as most of the canals are groundwater.

Aren 2021-07-23 21:20:47
So. We have had water for over 20 years without issues. Now 2 years with pashinyan in power we lose one third of the Armenian lands and run out of water. But Paahinyan is a hero
HAGOP 2021-07-18 07:11:10
30 YEARS OF INDEPENDENCE!!!! BILLIONS OF DOLLARS STOLEN AND WASTED!!!!!! THIS PROBLEM COULD HAVE BEEN FIXED 20 YEARS AGO WITH HONEST LEADERS!!!!!!! SAD! SAD! SAD! SAD!
Edgar 2021-07-17 11:16:25
I think that we can meet with this problem in all villages because I think that in Armenia waters resources management is not at a high level. In my opinion, our government should think more seriously about this question and develop the water management system in Armenia.