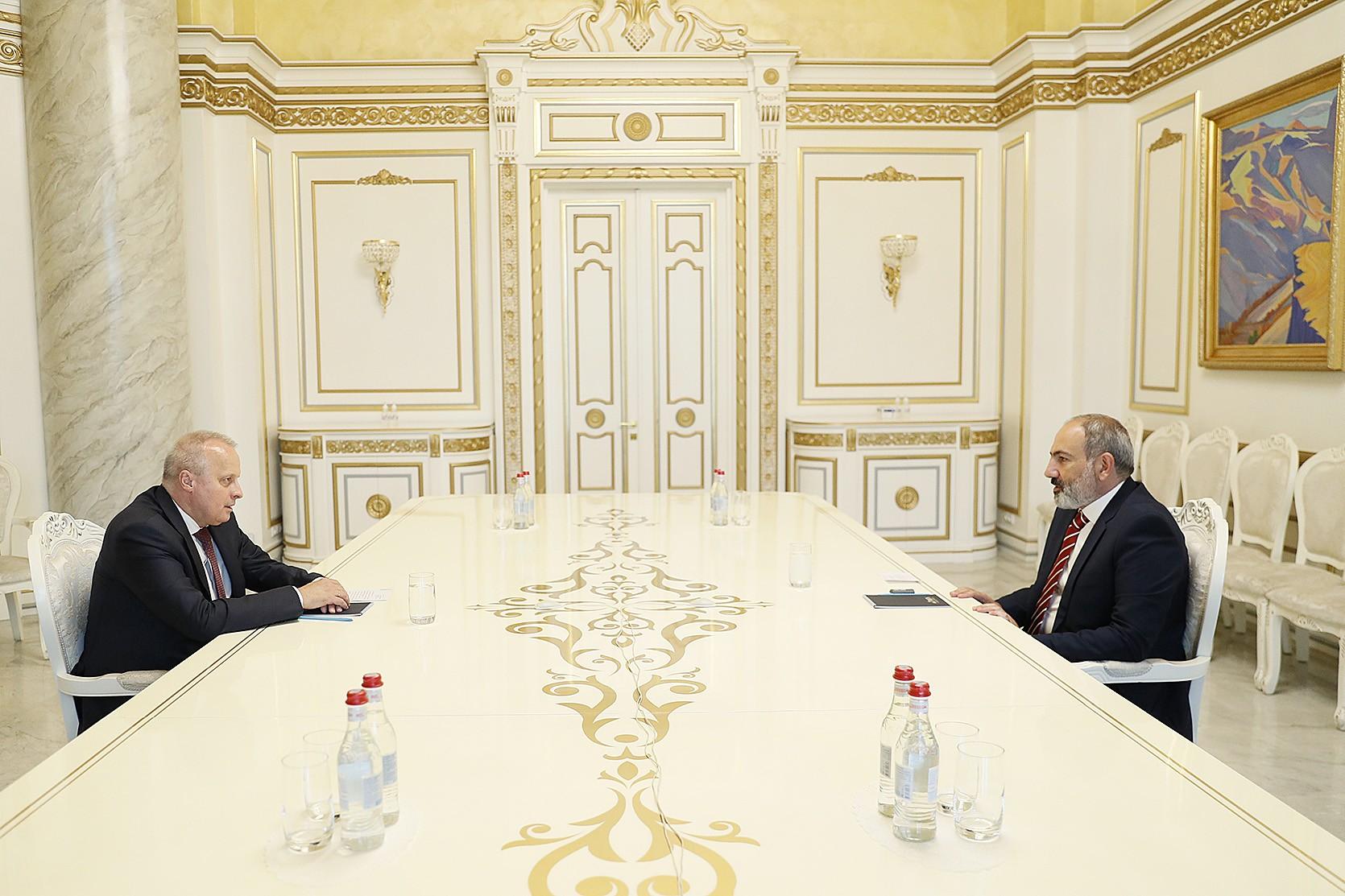 Ambassador Kopirkin, according to a statement released by Pashinyan’s office, said that the development of relations with Armenia is of primary importance for Russia, as evidenced by the active dialogue, contacts and cooperation between the leaders of the two countries, as well as representatives of the governments.