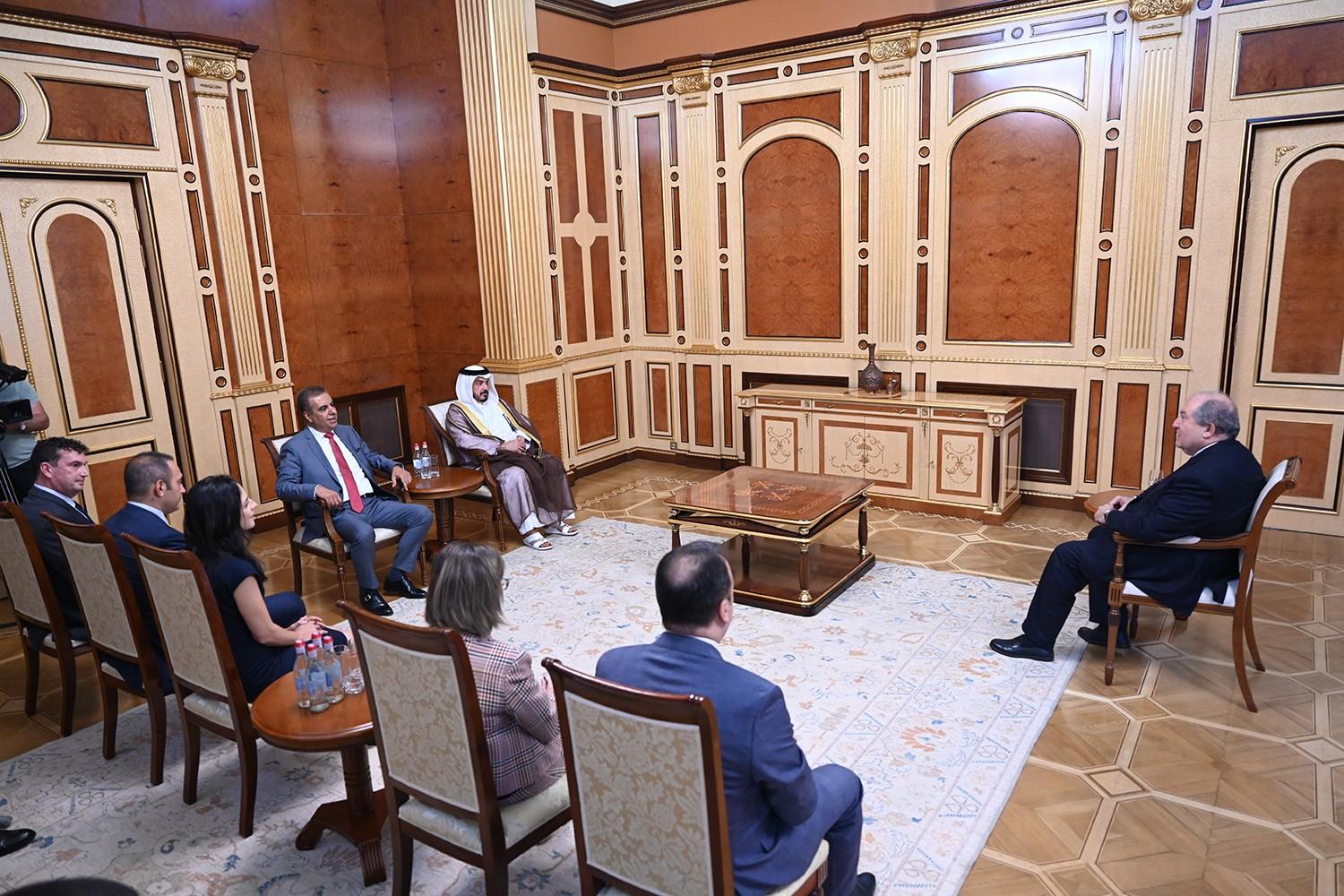 Armenian President Armen Sarkissian and top officials of the Emirati low-cost airline Air Arabia met in Yerevan today to discuss the signing of an agreement between the airline and the Armenian National Interests Fund (ANIF) paving the way for the establishment of a new Armenian national airline.

The airline, with a fleet of fifty-two Airbus A320 and four A321 Neo LR aircraft, flies to over 180 destinations in the Middle East, North Africa, Asia and Europe.

Air Arabia flies to Yerevan and will soon launch flies to Baku.

A statement released by Sarkissian’s office did not specify the nature of the collaboration between Air Arabia and the ANIF.

(The ANIF was established in 2019 with a mandate to consolidate and effectively manage the ownership of Armenian state-owned enterprises, to promote export growth and investments in Armenia by providing co-financing in large-scale projects at their initial stage of development.)

Edgar 2021-07-17 12:16:57
Good news for Armenia because we will have a new airline in Armenia which means that it is possible that the prices of tickets will decrease a little which is good I think