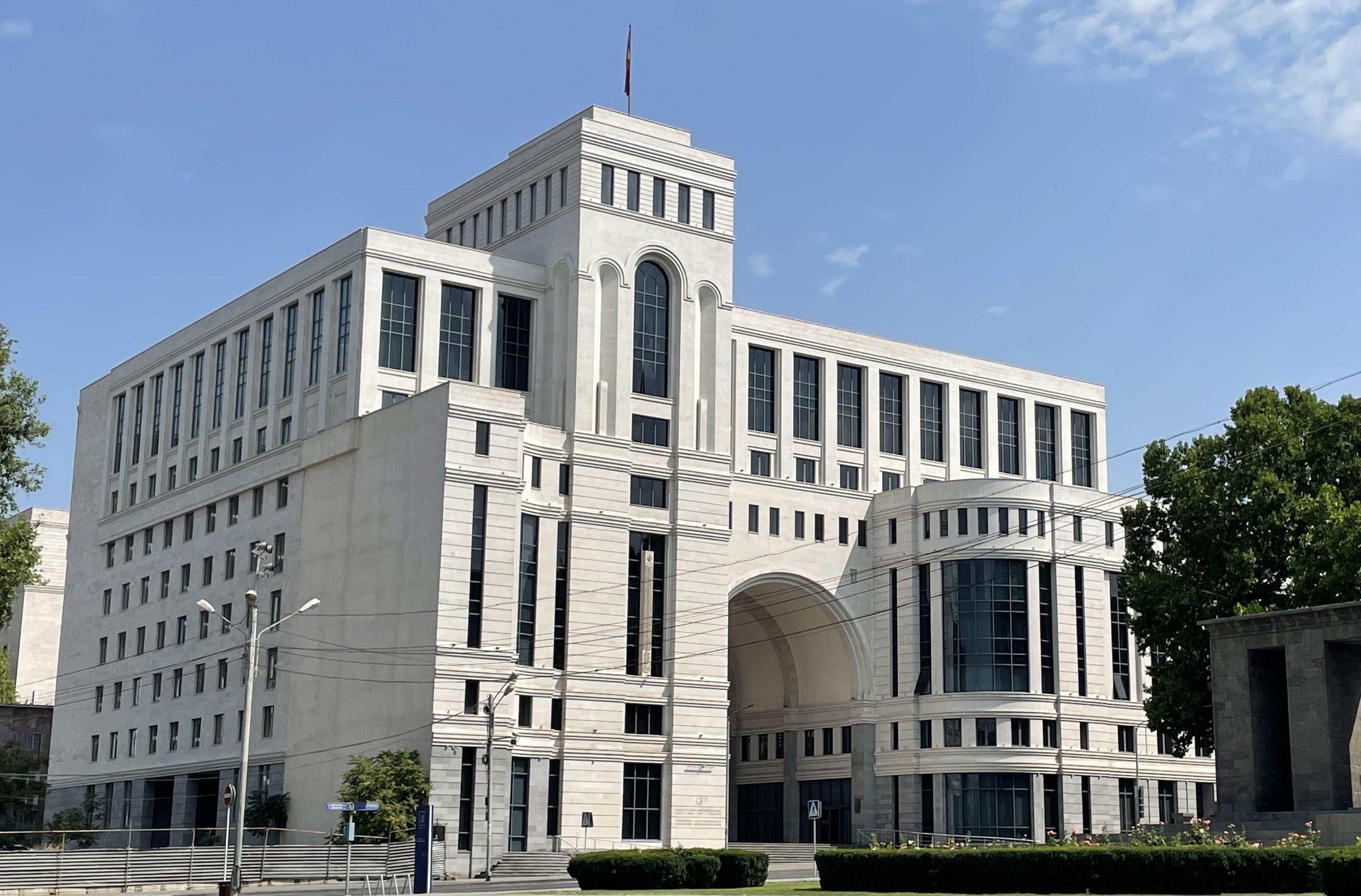 The Armenian Ministry of Foreign Affairs issued the following statement regarding the killing of an Armenian solider along the Yeraskh section of the Armenian-Azerbaijani border earlier today.

We express our deep condolences and support to the family members and relatives of the deceased soldier.

These provocative actions, after the infiltration of the sovereign territory of the Republic of Armenia in the Syunik and Gegharkunik provinces by the units of the Azerbaijani Armed Forces, clearly show that official Baku is trying to create new sources of tension, undermining regional peace and security.

We strongly condemn this encroachment on the Republic of Armenia, which is also a gross violation of the fundamental principles of international law.

Taking such steps by the military-political leadership of Azerbaijan may lead to further aggravation of the situation, for which the Azerbaijani authorities are fully responsible.