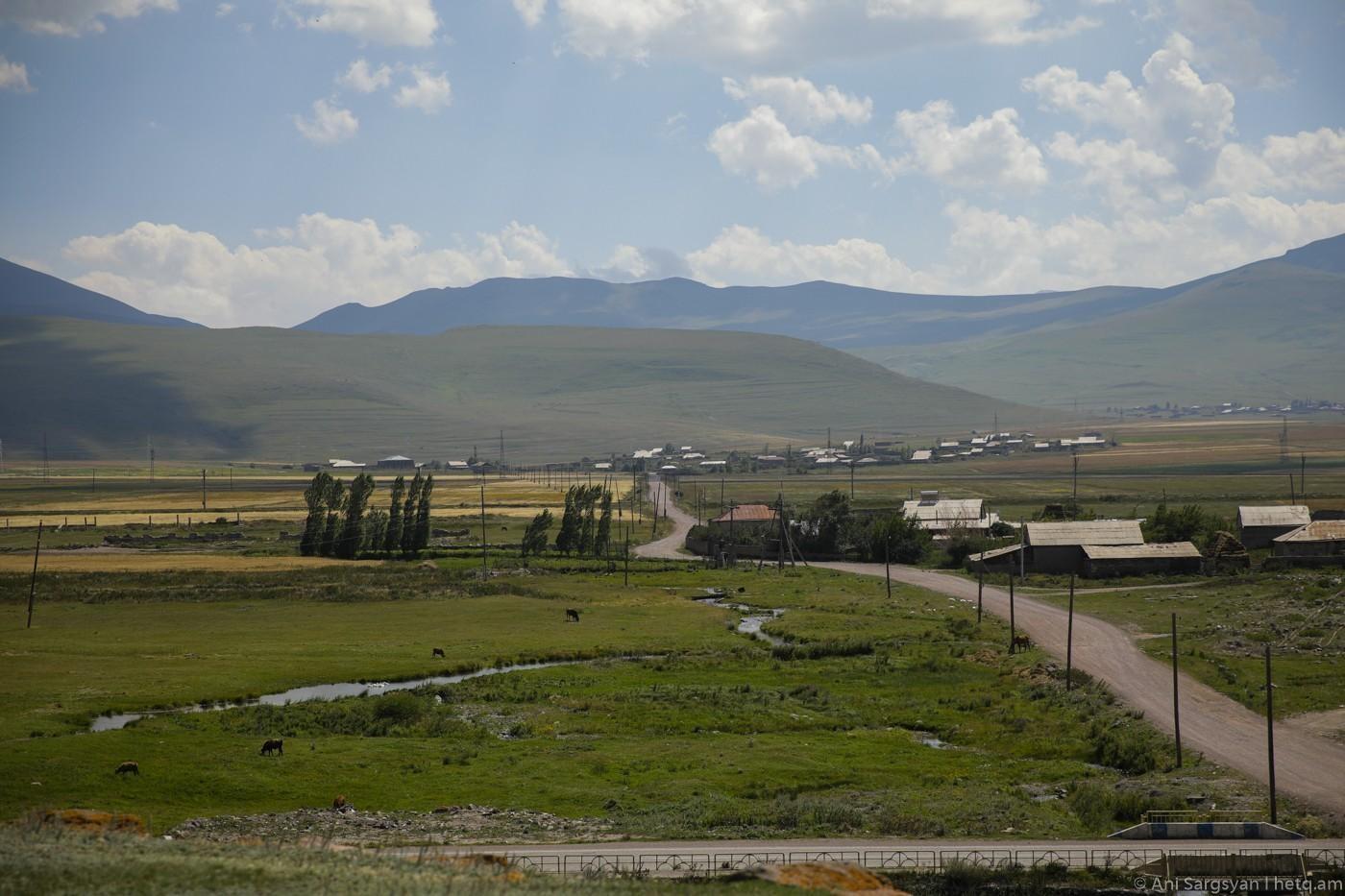 Avetyan said that the Armenian side did not return fire.

"According to my information, heavy armament was not used, but they fired with machine guns. The Armenian side has no wounded. Our people did not break the rules, did not open fire," said the mayor.

Avetyan thinks gunfire aimed to cause panic among residents.

"There have also been shootings in previous days, but not with that intensity. The situation is stable now," he said.

Avetyan said pastureland under the control of the Azerbaijanis cannot be used by local Armenians.