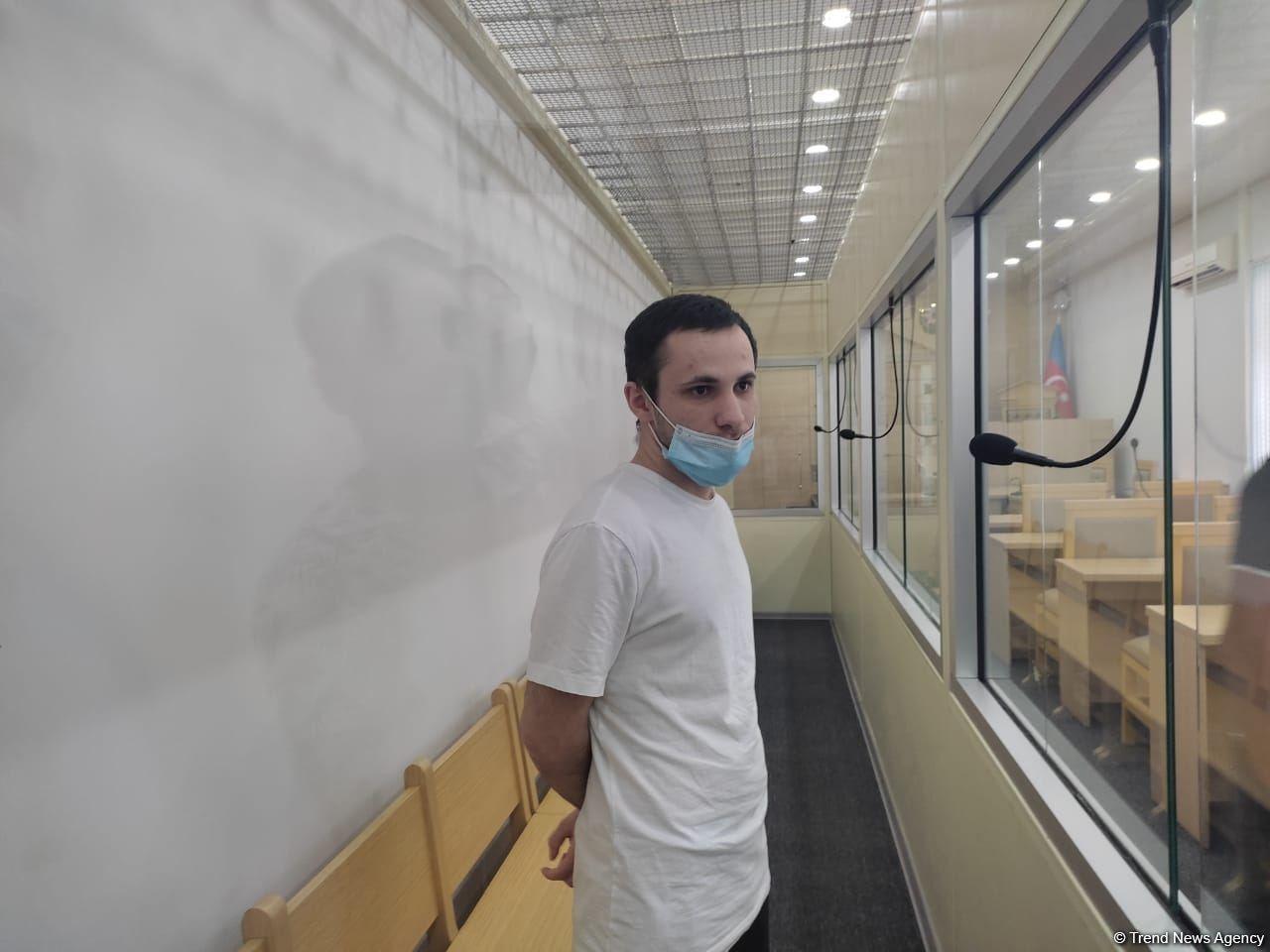 The Azerbaijani prosecutor alleged that Dubakov, who was arrested in Baku, was a member of the “Art of Survival” organization in Armenia and participated in training sessions held in Artsakh in 2019.

Trend writes that Dubakov came from Turkey to Baku on January 14, 2021 to “commit a provocation”.

"I saw how the organization conducts exercises. I was interested in that. Although I live in Russia, I haven’t forgotten that I am Armenian on my father's side. That's why I decided to cooperate with Art of Survival organization. I came to Armenia in 2018. There, I started participating in exercises. We were taken to Shushi, Stepanakert and other regions, where we got acquainted with the current situation. I returned to Russia at the end of 2018. Then, in July 2019, I was in Armenia again, from there to Artsakh, where I participated in the exercises. I came to Azerbaijan on January 14, 2021," Trend cites Dubakov as saying at his trial.

Dubakov is the second foreign citizen to be convicted in Baku on trumped-up charges related to last year’s war.  Earlier, a Baku court sentenced Viken Euljekjian, a Lebanese citizen of Armenian descent, to twenty years in prison.