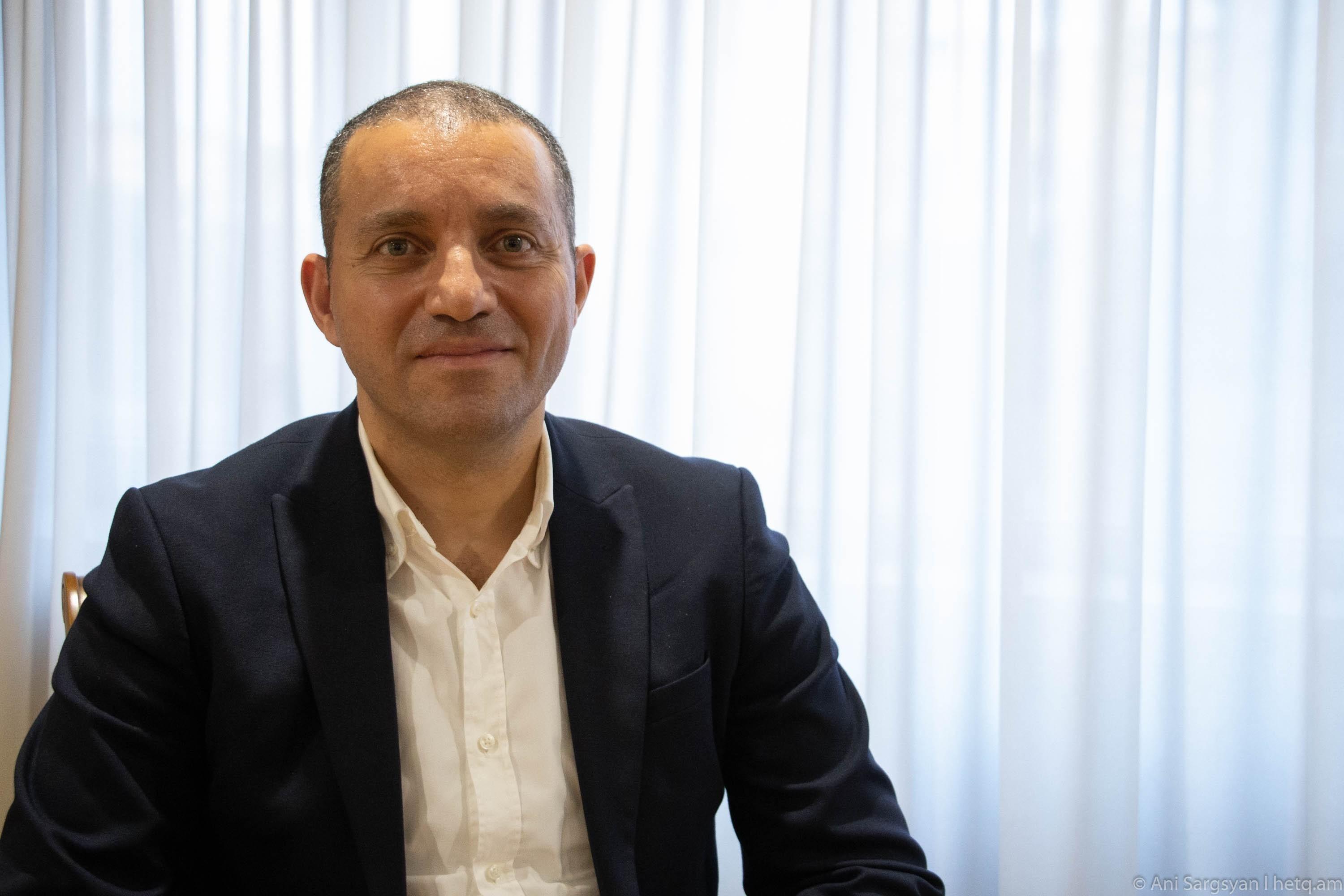 Acting Armenian Minister of Economy Vahan Kerobyan told reporters today in Yerevan that many in the country prefer to receive state benefits rather than seek work.

Kerobyan claimed that there are many work opportunities in Armenia and called on job seekers not to seek greener pastures overseas.

“There is even a lack of shepherds in the villages. They can't find them. They have to bring shepherds from different countries,” Kerobyan said.

He cited the example of a sheep farm in Sevan that has announced a shepherd’s job for 200,000 AMD ($413) per month. There are no takers for the job.

“They try to find people from Tajikistan or other countries who will work for them. There is a farm in Spitak where Indians work. I can bring many such examples. Villagers do not work," he said.