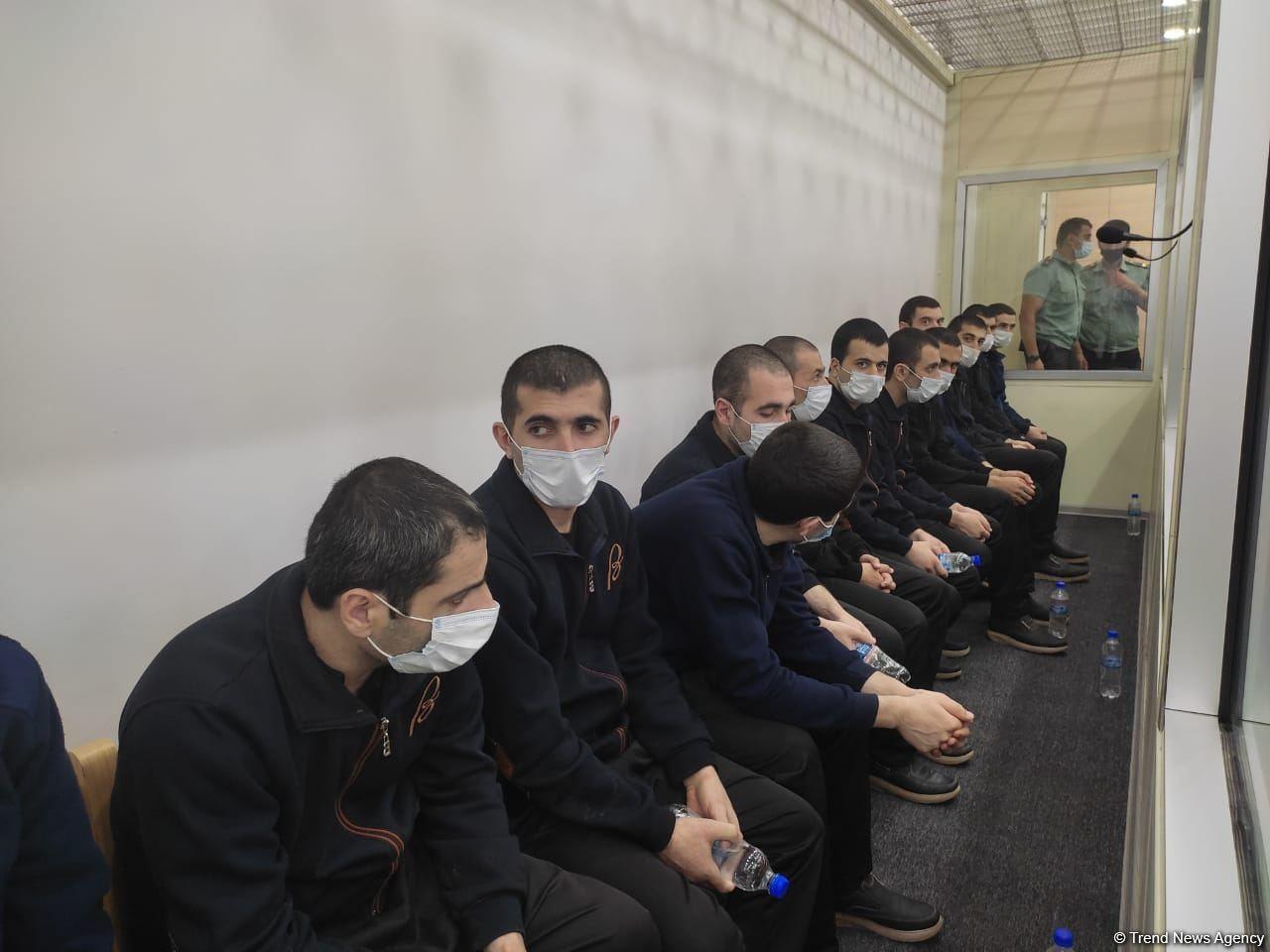 According to the Azerbaijani indictment, the Armenian captives from Shirak illegally acquired weapons and ammunition, including explosive devices, and illegally crossed into Azerbaijan on November 26-27, 2020, occupying a military position near Hadrut.

The indictment claimed they carried out provocative-terrorist acts in the area before being captured on December 13, 2020.

Azerbaijani prosecutors allege all this took place after the November 9, 2020 ceasefire.

After serving their sentences, the men will be deported.

Earlier, Azerbaijani media reported that a criminal case had been launched regarding the December 13, 2020 capture of Armenian troops near the Hadrut villages of Hin Tagher and Khtsaberd.

According to the indictment, they were going to carry out terrorist acts there.

It should be reminded that on December 16, 2020, the Artsakh Defense Army issued a statement, according to which 73 Armenian servicemen were missing in the Khtsaberd-Hin Tagher section of the Hadrut region. Earlier, the servicemen appeared in the blockade, some of which could be removed from there.