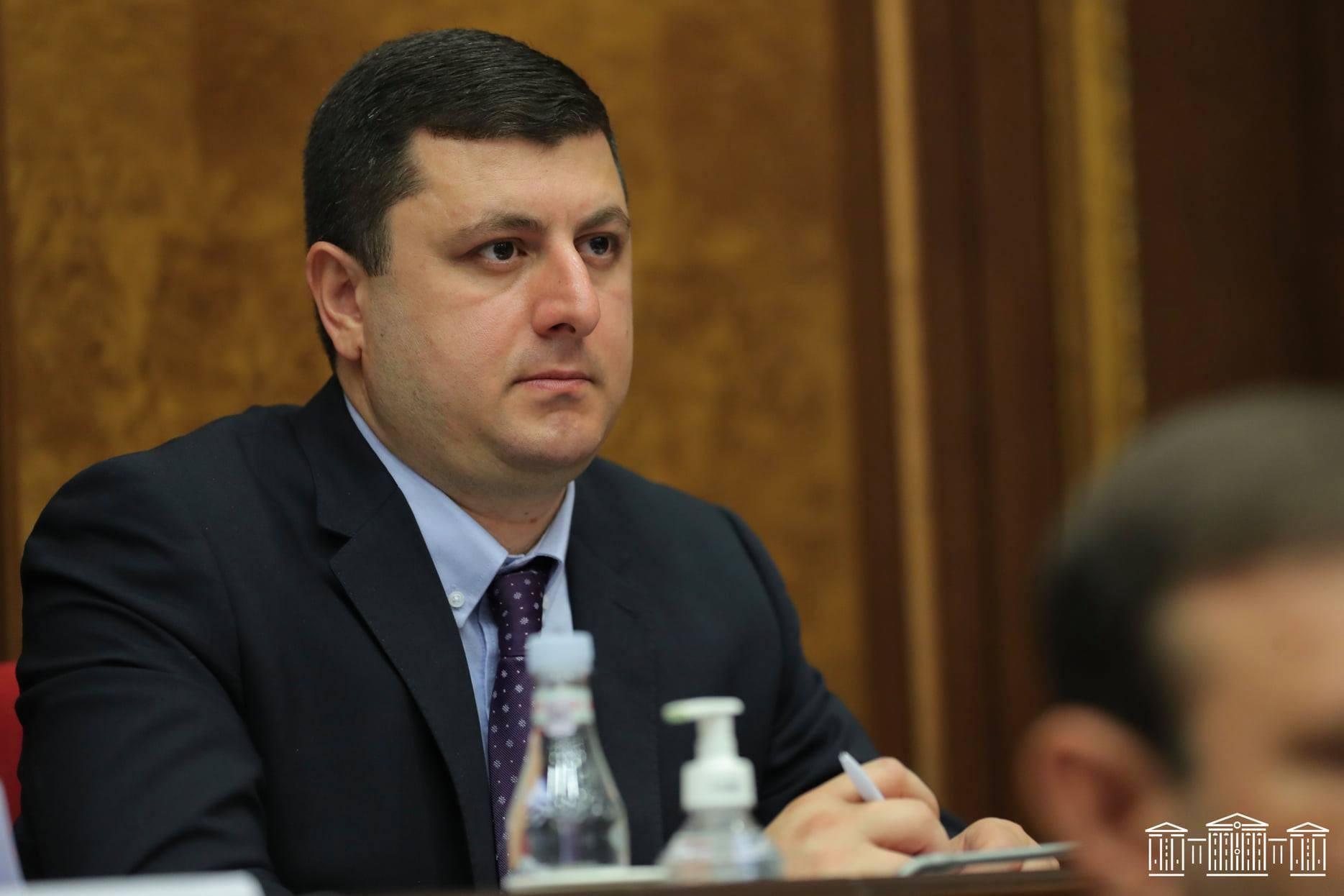 Tigran Abrahamyan, a member of the Armenian National Assembly’s I Have Honor bloc, told Hetq that he believes the fact-finding commission proposed by the government to investigate last year’s Karabakh war will attempt to absolve PM Nikol Pashinyan of any responsibility for the Armenian military defeat and will blame the armed forces, individual commanders and soldiers instead.

Abrahamyan noted that a similar commission, set up to investigate the April 2016 “Four Day War” has never disclosed its findings to the public and that the same fate may befall the still unestablished commission to investigate last year’s war.

Abrahamyan told Hetq that the I Have Honor bloc will decide whether to participate in the work of the commission if it receives an official invitation to do so.