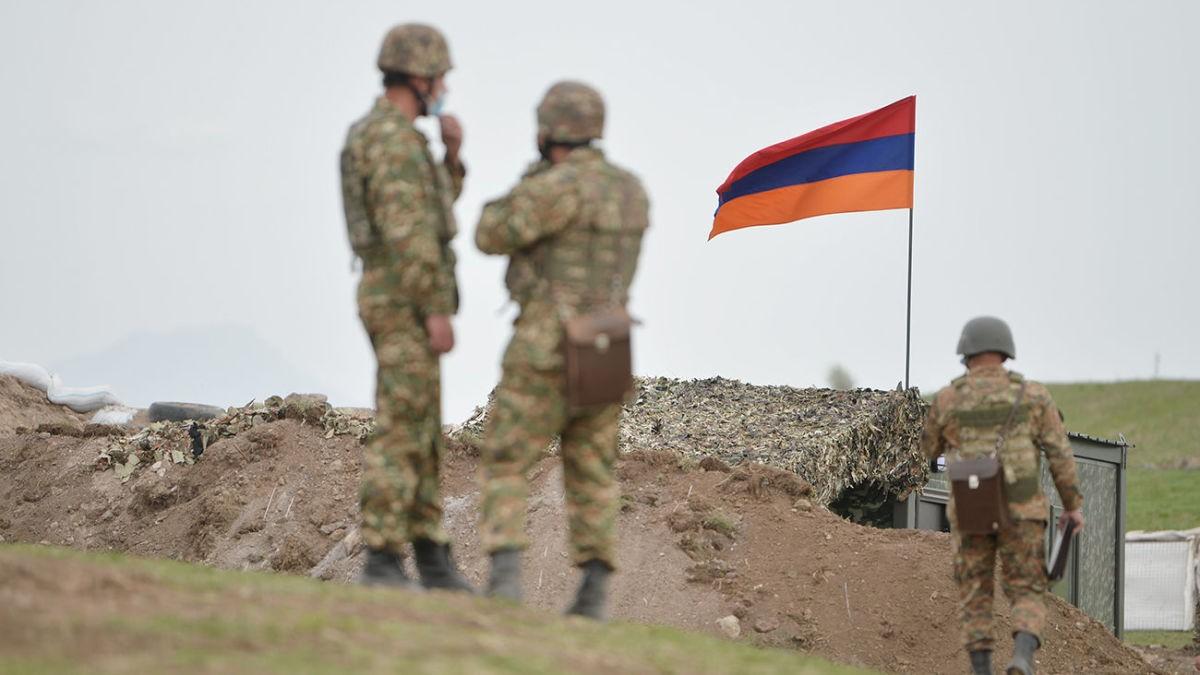 Armenia is not negotiating with any country regarding the exchange of territories, nor is it considering filing a complaint with the U.N. Security Council regarding the incursion of Azerbaijani troops into Armenia, this according to the Armenian Foreign Ministry.

The ministry, responding to a Hetq inquiry, writes that the deployment of Russian guards near the Armenian-Azerbaijani line of contact is carried out on the basis of a broad legal framework of cooperation signed by Armenia and Russia since 1991.

On August 5, Hetq wrote that the Russian military had set up a checkpoint in the Armenian border community of Voskepar in Tavush Province and that cabins to hosue the guards are being installed on the Voskepar section of the Armenia-Georgia highway.

When asked about the presence of Russian servicemen in Voskepar, Ghalumyan answered ․ "They have the right."

When asked to clarify, Ghalumyan turned off his phone.

It then became known that the Russian border guards will set up checkpoints in the Armenian border villages of Aygepar, Paravakar, Aygehovit, Berkaber, Koti, Dovegh, and that the Russians have been in the village of Azatamut since August 5.

As for applying to the U.N., the Armenian Foreign Ministry responded that it regularly informs the Security Council about Azerbaijani military encroachments on the sovereign territory of Armenia.

tbd 2021-08-18 21:02:40
Azerbbaijan/Turkey are occupying a good chunk of Armenian prime land ( this is not border incursion.). Even if it were 1 millimeter of incursion for 5 seconds, Armenia should never permit it, and should reciprocate with 10 times as much force. But Armenia KNOWS that if it tries to put it on, enemy of Armenia UN security council agenda, they will neglect it, and even chastise Armenia for trying to waste their time. Just a few days ago, wasn't it Kyrgyzstan that shot down "brotherly" afghan military plane that entered their airspace as the pilots were defecting afghanistan. Remember that international criminal turkey shot down a russian military jet a few years ago as it entered turkish airspace from syria. Other examples are abundant. So any self-respecting country protecting itself and its citizens will never let any other country's military or even citizens enter it's space anytime without authorization. But Armenia is not a country, it's khoujanisdan, it's den of thieves, it's a harem for whores character-wise.
Kirk M 2021-08-18 18:29:55
Perfect example of stupid and incompetent Armenian foreign ministry. Lazy, busy eating kebab all day long.