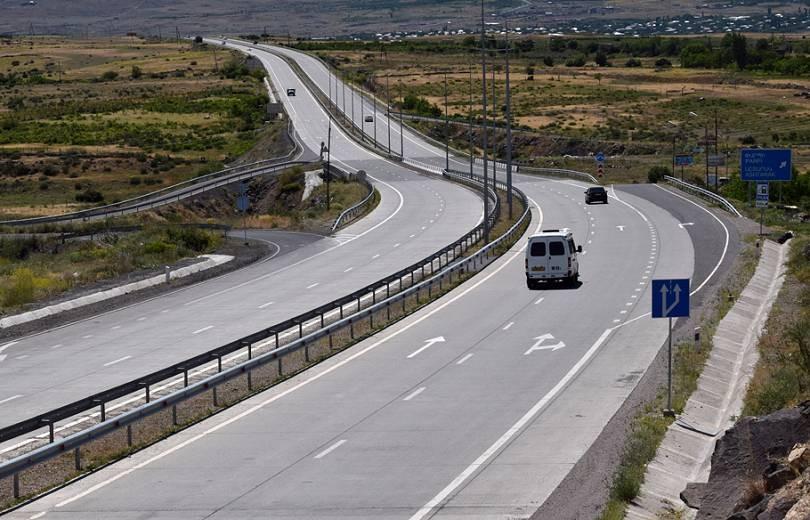 Serbian law enforcement agencies have arrested Mile Milenkovski, Deputy Head of the Northern Macedonia Mission to the OSCE, on charges of facilitating the flight from Yerevan of an Armenian official accused of embezzlement in the North-South Road Corridor project.

In 2018, according to Armenian law enforcement, three Northern Macedonian diplomats, headed by Milenkovski, used a private plane to fly out a representative of the former Armenian government who had been accused of embezzling large sums of money related to the highway construction project.

The arrest warrant was issued by the Armenian government.

Milenkovski, according to the Macedonian Alsat-M TV station, was arrested on August 27 when he attempted to enter Northern Macedonia from Serbia via the Preševo border checkpoint.

Gor Abrahamyan, an adviser to Armenia’s Prosecutor General, told Hetq that Milenkovski will be extradited to Armenia once the proper documents are prepared and relayed to Northern Macedonian authorities.