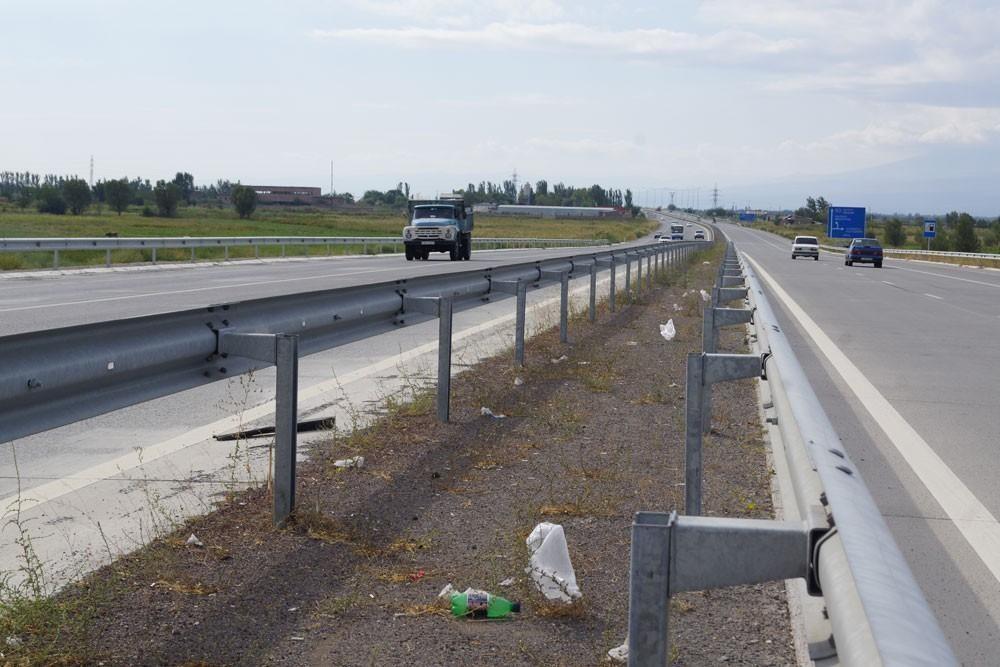 Armenia will spend US$1.175 million in consultancy fees in an arbitration case pitting the government and a Spanish company contracted to build a section of Armenia’s North-South Corridor.

In 2019, Armenia’s Investigative Committee reported that it had uncovered evidence that Corsán-Corviam, the Spanish contractor, along with the team leader of a French company supervising the project, had embezzled 871 million drams (US$1.8 million) by signing and approving false interim payment certificates.

The money will be used to hire the services of the UK-based Arcadis Consulting LLC.

Armenia’s North-South Road Corridor construction project has been plagued with delays and millions lost to mismanagement and corruption.

In May 2018, Armenia’s Prosecutor General’s Office launched a criminal investigation of abuses and mismanagement related to the North-South Corridor that purportedly amounted to AMD 23.553 billion ($48.7 million) in losses between 2009 and 2018.