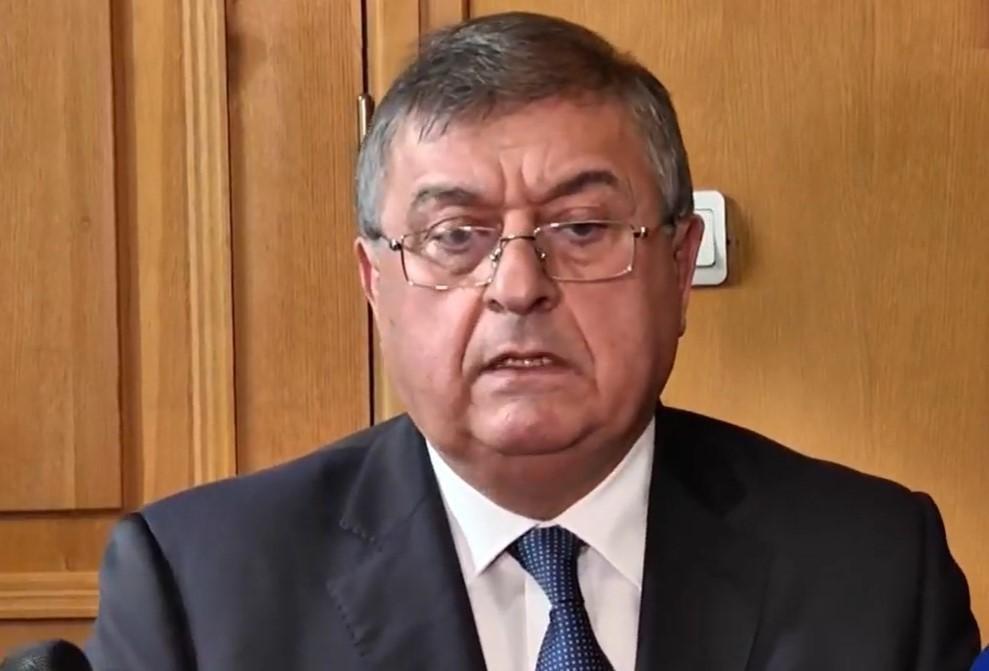 Opposition Hayastan faction MP Aregnaz Manukyan, today in parliament, asked Jahangiryan to comment on the expensive properties he and his family own in Yerevan.

Jahangiryan said he built the villa using proceeds from the sale of another house.

When asked to comment on allegations that his son had acquired a $600,000 apartment in Yerevan soon after he got the SJC job, Jahangiryan said his son is married to the daughter of Khachatur Sukiasyan, a wealthy businessman and Civil Contract faction MP.

"The building was built by my brother-in-law Khachatur Sukiasyan's brother. I   don't know whether they gave the money or not,” said Jahangiryan.