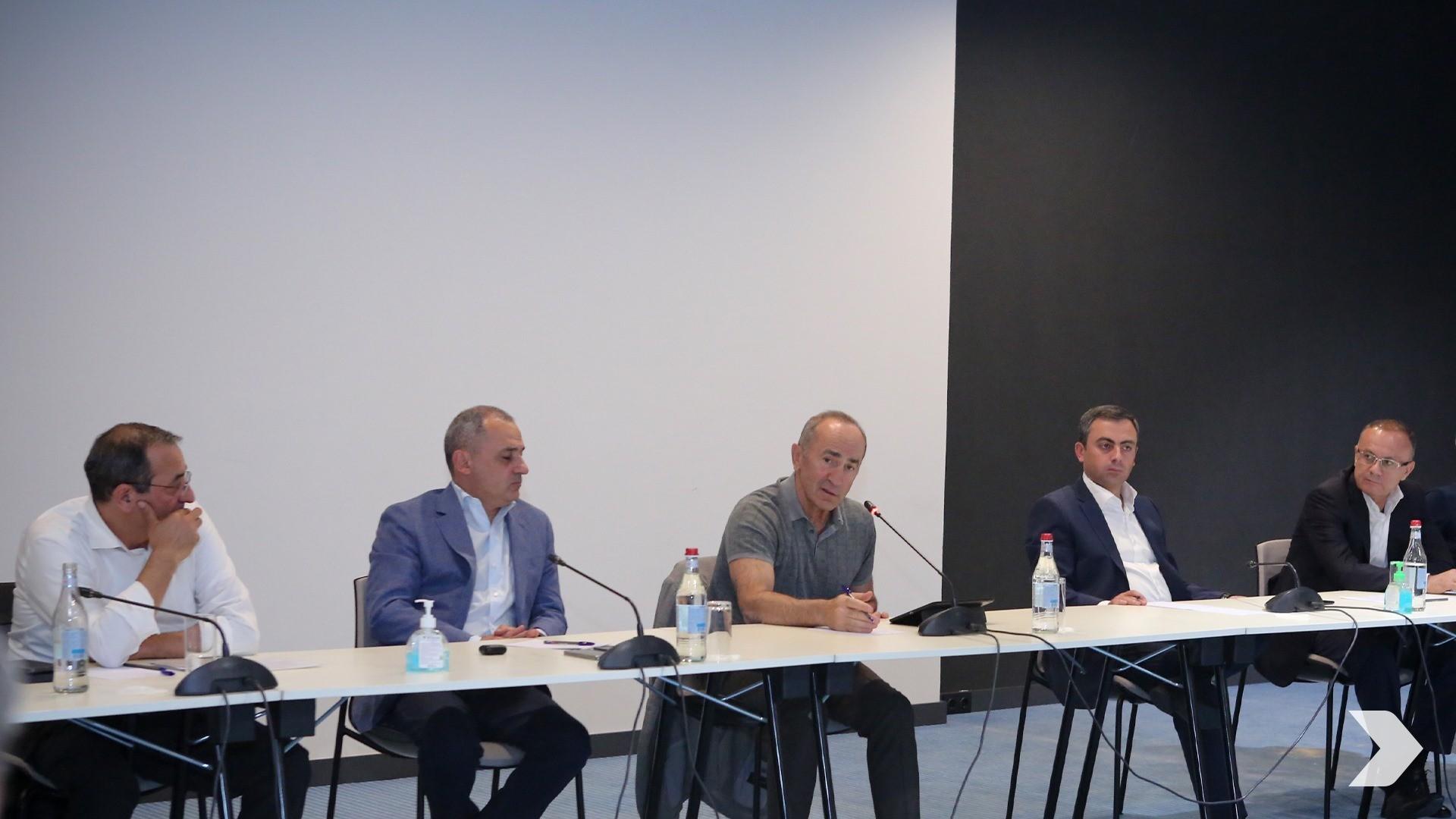 Kocharyan, according to a statement released by the bloc, said that Armenia faces several major challenges and that the bloc must inform residents of the impending dangers.

Bloc members reaffirmed their goal to remove the destructive Pashinyan administration from office and put the country on a sound footing.

The statement did not specify how the bloc intends to remove the present government.