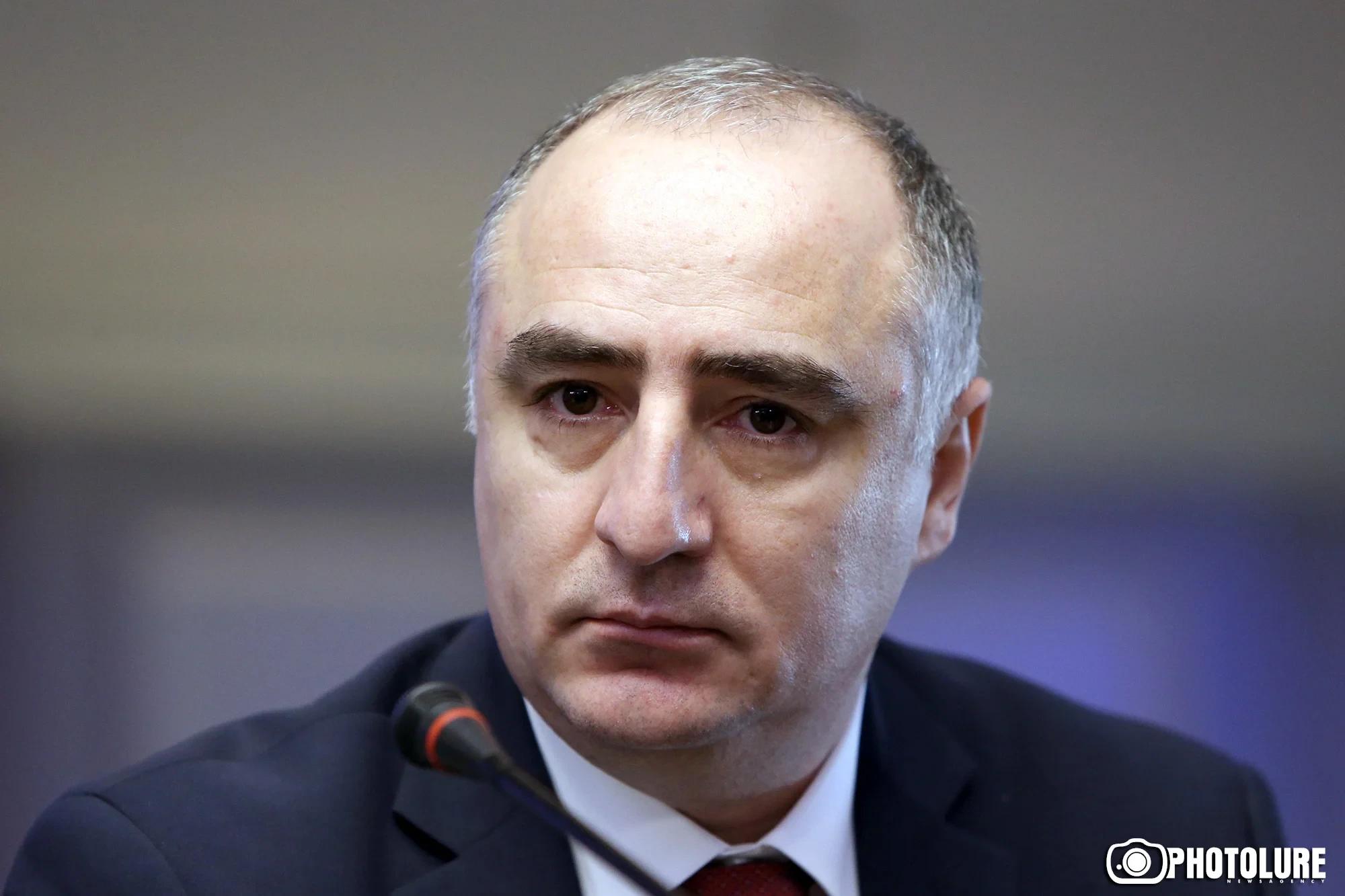 Khachatryan, who served as head of the country’s Special Investigation Service, was one of the three candidates who applied for the job.

"Creating an anti-corruption body is one of our government's priorities. Now we are creating a single body. I am sure that the body will make the work more effective,” Deputy Prime Minister Suren Papikyan announced at a government session today.

The Armenian government approved a bill calling for the creation of the ACC last December, arguing that the merging of separate anti-corruption agencies would improve the country’s campaign to stamp out bribery and other corrupt practices that have plagued Armenia.

The National Assembly passed the bill in January 2021.

The ACC will include state officials and civil society representatives.

Khachatryan, a Yerevan native, is a graduate of Yerevan State University’s Law Faculty.