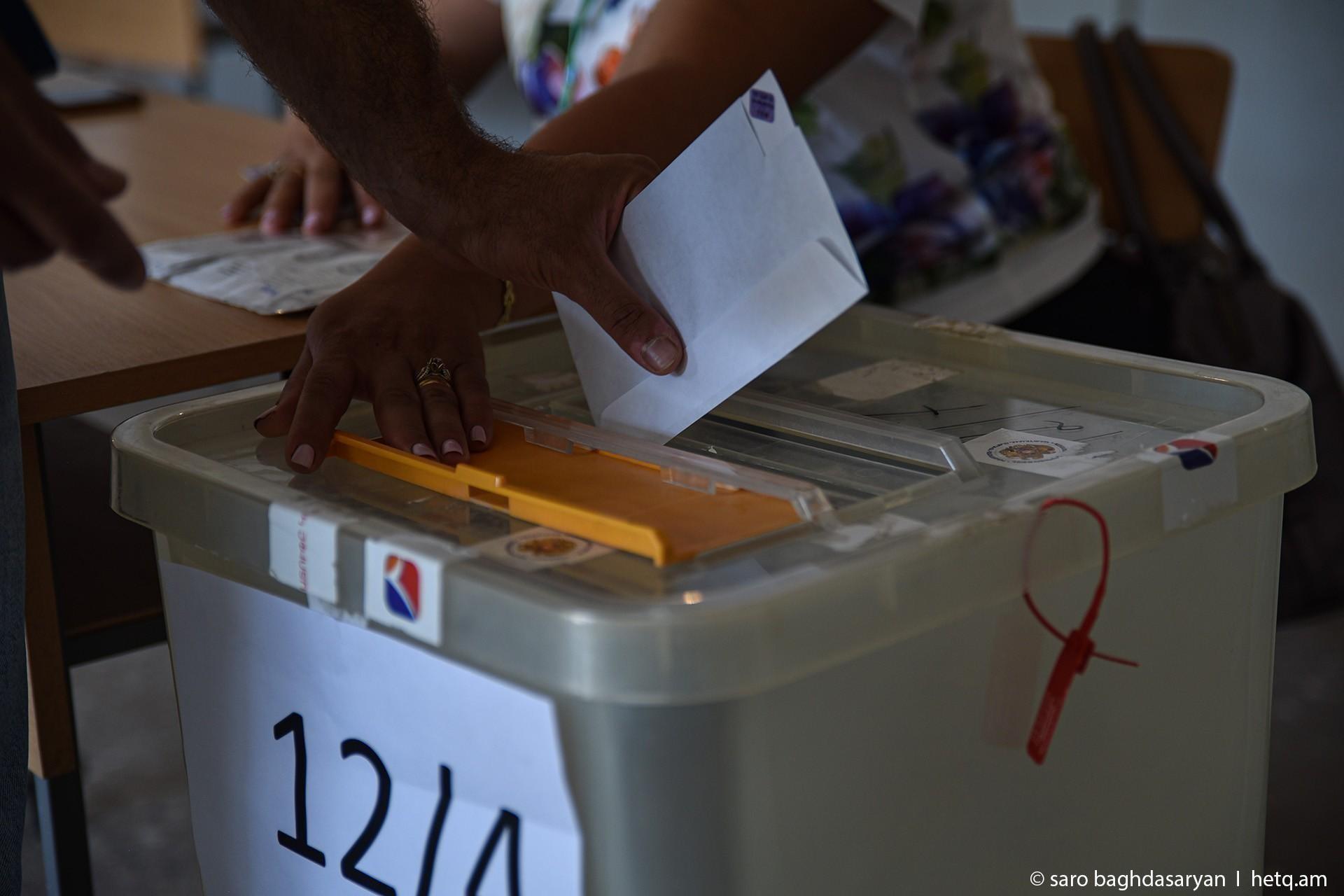 The Armenian government will allocate 43.258 million AMD (US$89,000) this year to assist political parties and alliances that received 3% or more of the votes cast in the June 20 National Assembly elections.

In June, the Hetq Media Factory, published a report detailing the cash donations received by the parties and alliances fielding candidates in the election.

Data on what the parties/alliances spent during the campaign is unavailable.