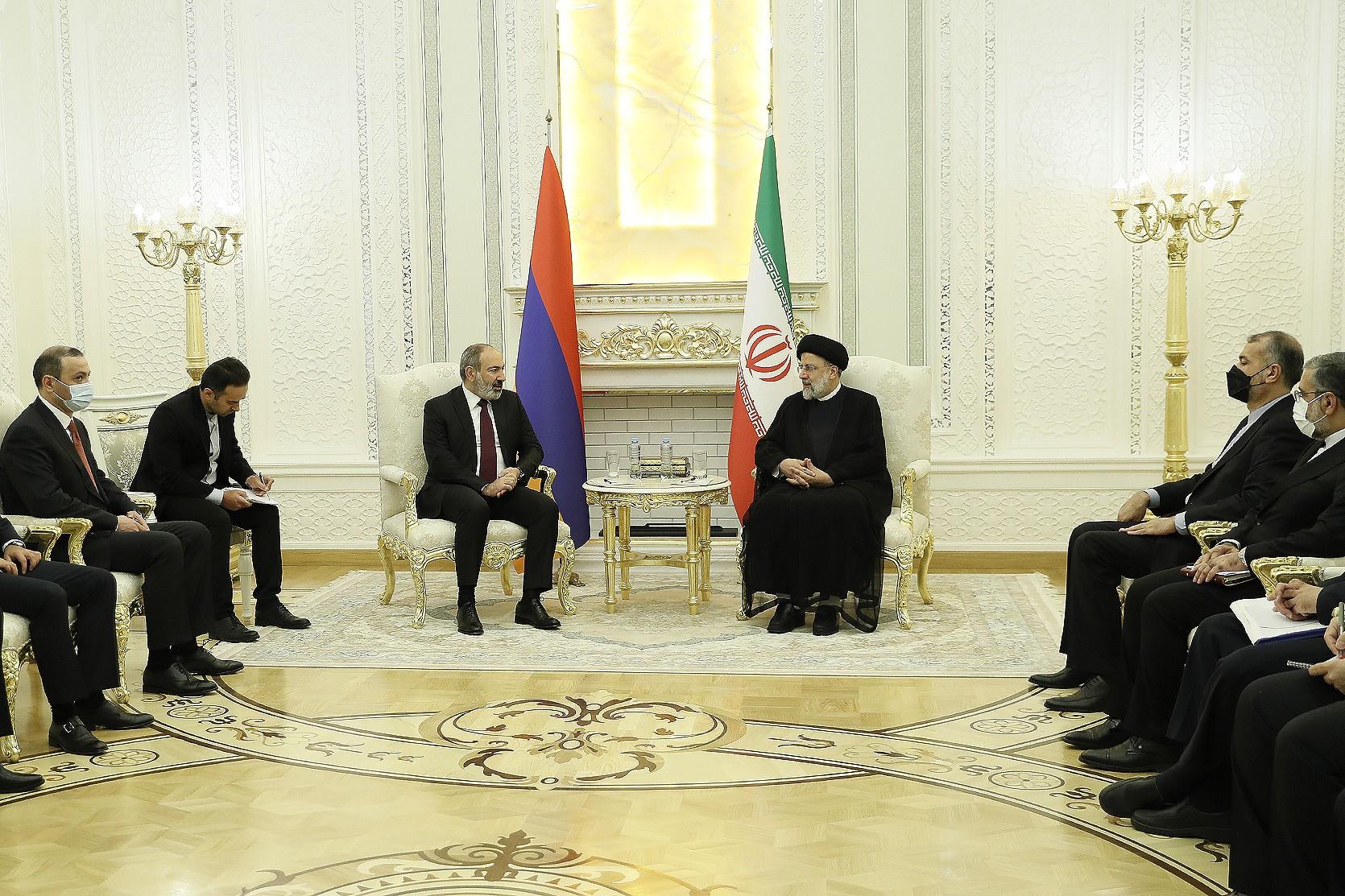 Prime Minister Nikol Pashinyan, who is in Dushanbe on a working visit, met with President of the Islamic Republic of Iran Ebrahim Raisi.

Greeting Prime Minister Pashinyan, the President of Iran said, “I am happy to meet with you. I want to once again congratulate you on your victory in the elections and re-assumption of the post of Prime Minister”. The Iranian President expressed hope for new positive steps in the relations of the two countries during his tenure.

In his turn, Nikol Pashinyan said that he returned from the inauguration of Ebrahim Raisi to Armenia with good impressions. “Our governments started their activities at the same time, and I think it’s a very good nuance which gives an opportunity to harmonize our actions”, PM Pashinyan said. He added that the Government’s Action Plan specially emphasizes the importance of regional relations. In this context, the Prime Minister highlighted the statement of the Iranian President, according to which the development of relations with neighbors is also important for Iran.

During the meeting, the interlocutors discussed issues related to the further development of the Armenian-Iranian multilateral relations, the uninterrupted organization of cargo transportation between the two countries, and the processes taking place in the region.