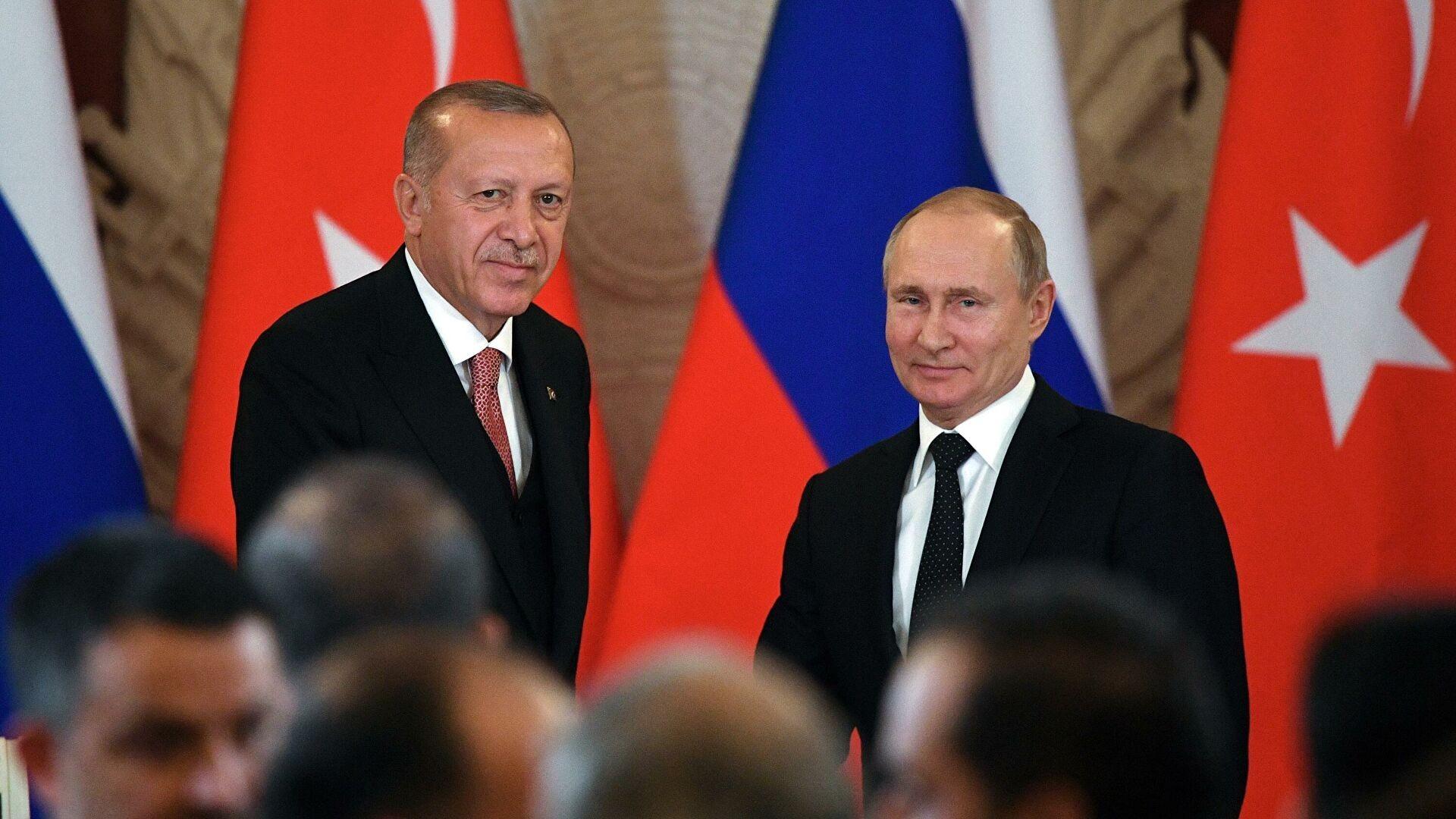 The Kremlin reports that it is preparing for a visit by Turkish President Tayyip Erdoğan.

Last week, Reuters reported that Erdoğan would arrive in the Black Sea resort of Sochi in September to discuss the situation in Syria, specifically, in the northwestern Idlib region.

Erdoğan also stated in late August that during his upcoming visit to Russia he would discuss the details of purchasing the second regiment set of S-400 anti-aircraft missile systems with Putin.