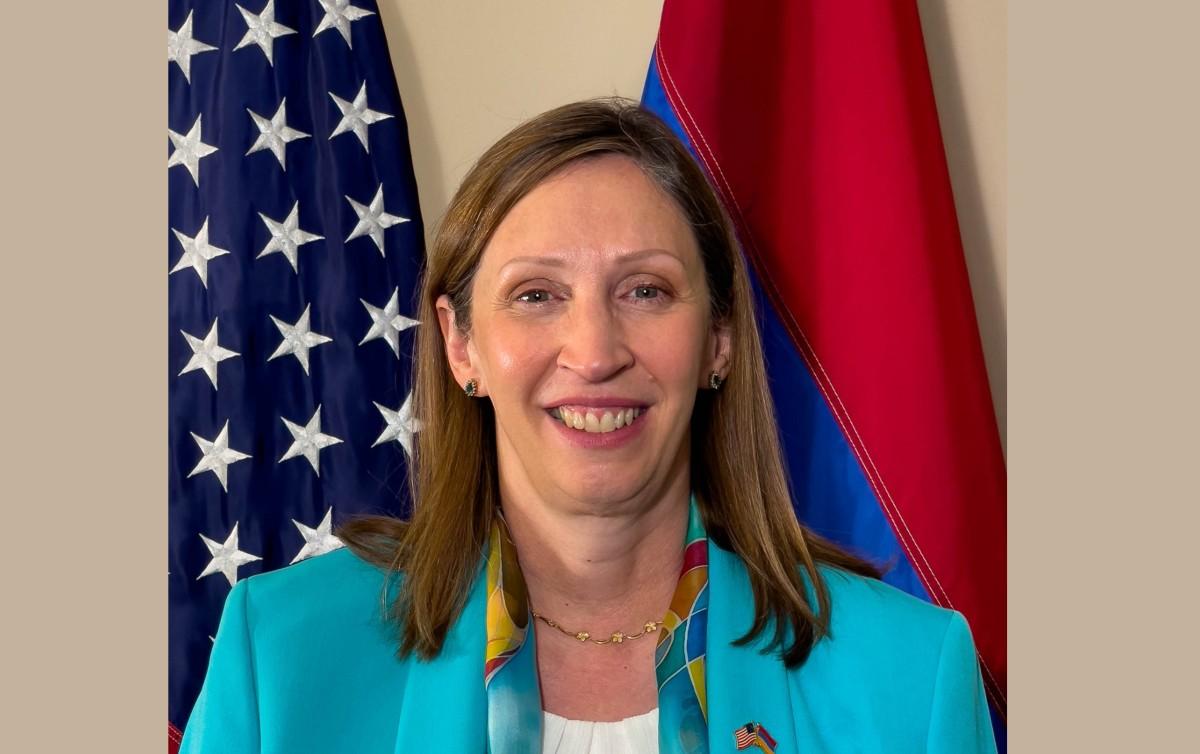 Exactly thirty years ago, the Armenian people overwhelmingly voted to secede from the Soviet Union, taking the first step to regain their status as an independent, sovereign nation.

Today, as we commemorate the 30th anniversary of its independence, I see the strength and resiliency of the Armenian people and the commitment to building a better future despite the unprecedented challenges of a global pandemic and war Armenia has faced in the last year.  I see an old nation that has used its independence to chart a new history.  An Armenia that is taking a path of democratic reform and developing economic opportunities for its citizens while seeking to address critical security concerns.  For thirty years, these have been the bases of U.S.-Armenia partnership rooted in shared values.

Building a Broad and Deep Partnership

We opened the first U.S. Embassy in Yerevan in 1992, shortly after Armenia’s independence; but the U.S.-Armenia partnership predates the official establishment of diplomatic relations between our two countries.  As far back as 1919 under President Woodrow Wilson’s administration, the American government provided relief support to Armenians throughout the region impacted by the Genocide.

The United States later played an active role in helping Armenia recover from the devastating 1988 earthquake, with the U.S. government and private citizens providing technical and financial assistance to aid in recovery efforts and help those displaced by the disaster.  The overwhelming U.S. response underscored both the scale of the tragedy but also the depth of the people-to-people ties between our countries.  And it would be impossible to talk about our people-to-people ties without acknowledging America’s vibrant Armenian diaspora community that has been an enduring source of strength for both our countries and our relations.

With the establishment of official diplomatic relations between the United States and Armenia, the door opened wider on the possibilities for our partnership.  Indeed, three decades later and having provided nearly $3 billion dollars in U.S. assistance, our ties are stronger than ever.  Building and maintaining strong democratic institutions, advancing the rule of law and combating corruption, providing humanitarian support to the vulnerable, improving the capacity of the security structures, unlocking and promoting economic opportunities, strengthening health care systems, preserving cultural heritage, expanding access to education, investing in people through exchange programs, and supporting regional peace initiatives underscore the broad bilateral relationship that Americans and Armenians have worked together to establish and strengthen.

A key thread that ties together our diverse partnership is the aim to improve people’s lives, to keep us all healthy and safe, and to leave a better world for our children.  As President Biden stated earlier this year in his commemoration of the Armenian Genocide: “Let us also turn our eyes to the future — toward the world that we wish to build for our children.  A world unstained by the daily evils of bigotry and intolerance, where human rights are respected, and where all people are able to pursue their lives in dignity and security.”

The last twenty months have been trying, yet they again showed the resiliency of the Armenian people and the strength of Armenia’s democracy.  This summer we saw a parliamentary election which was not only praised by international observers for upholding fundamental freedoms but was also a source of pride for many Armenians who saw the country’s democratic institutions stand strong in the face of adversity.  And while we will not forget the challenges, tragedies and hardships which persist to this day, we should not lose sight of all that Armenia has achieved and potential to achieve.

Building on the strong foundation of ties developed over the last thirty years, we continue to see a positive future for the U.S.-Armenia relationship – and continue to look with confidence at the future for Armenia -- a sovereign, prosperous state accountable to its people and secure with its neighbors. We look forward to our continuing partnership as Armenia follows the path it began on September 21, 1991.