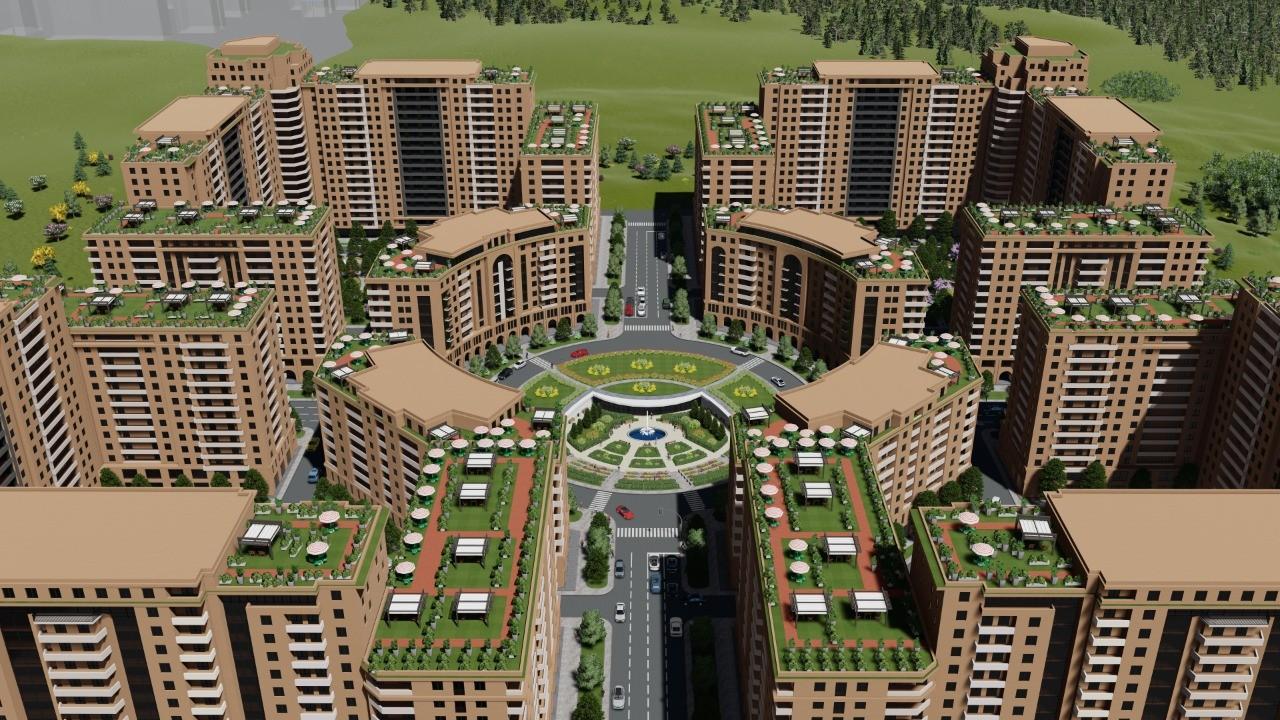 A company owned by the former Secretary General of Armenia’s Special Investigative Service will build a new residential complex in Yerevan’s Malatia-Sebastia District.

ML Mining LLC Director Eduard Margaryan claims the apartments will be sold at $590 per square meter, which he describes as a low market price. 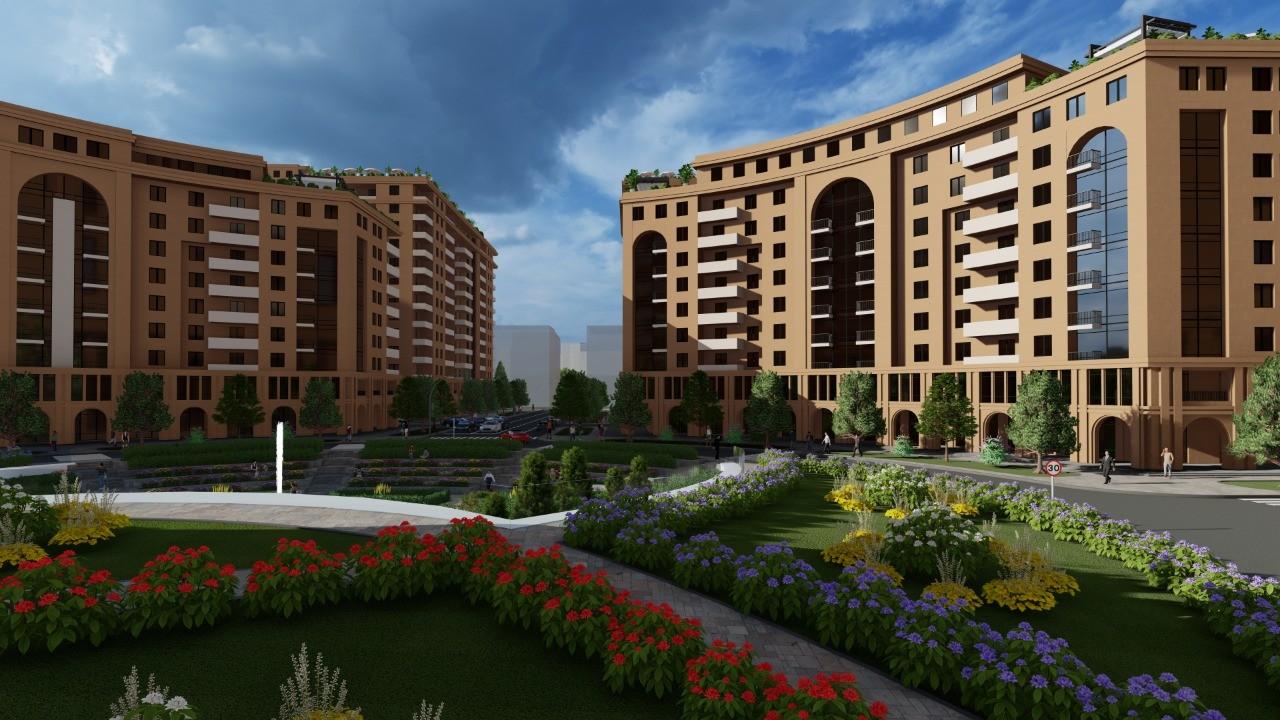 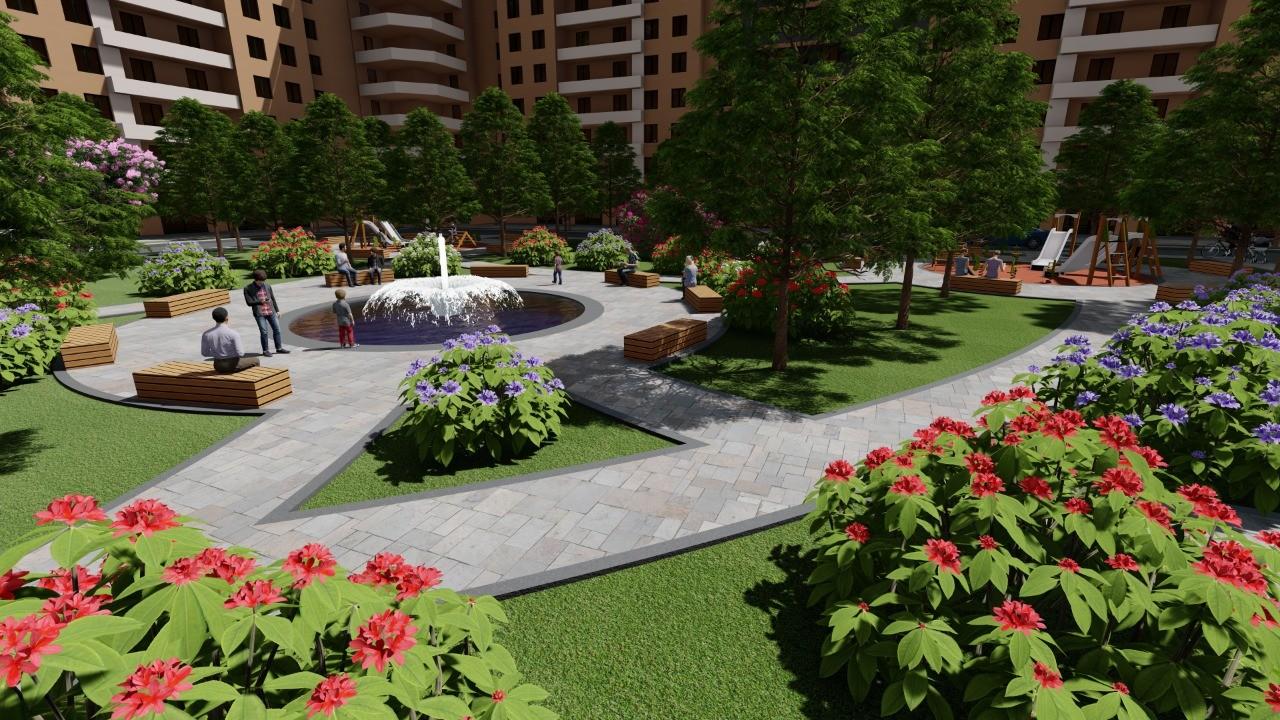 He said that railway tracks in the district could be converted to an aboveground commuter line.

Margaryan says the project will be completed by 2026.