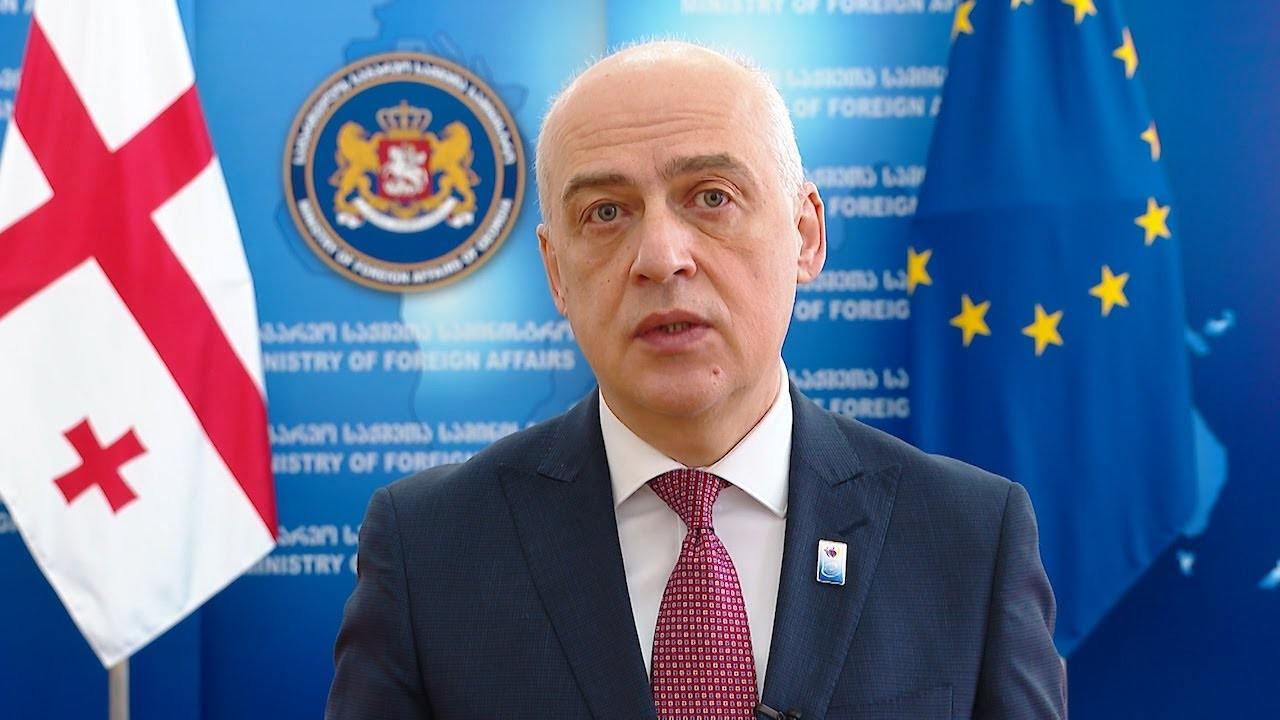 The sticking point is Russia’s participation in the project that would include Armenia, Azerbaijan, Georgia, on the one hand, and Iran, Russia, and Turkey, on the other. There are no diplomatic relations between Russia and Georgia.

Nevertheless, Zalkaliani said that Georgia should be represented, in some form, in such geopolitical plans.

"In these large geopolitical projects and relations, we must be represented at least in some form, but certainly not at the expense of state interests and some concessions," Zalkaliani said.

He admitted that when there is no progress on the issue of the withdrawal of Russian troops from Abkhazia and the Tskhinvali region (South Ossetia) "it is very difficult to sit in this format and talk about some kind of infrastructure projects."

Zalkaliani emphasized that Georgia’s sovereignty and territorial integrity of the country are “red line”.

"But it is necessary that we keep up with the processes that are developing in the region and participate in all new projects, even infrastructure ones. Otherwise, they may bypass Georgia and Georgia may lose its role and function. Therefore, it is very important to have a clear position so that the interests of our country do not suffer,” Zalkaliani said.

On October 6, at a news conference with Iranian FM Hossein Amir-Abdollahian, Lavrov said the format would address issues of security and unblocking economic and transport ties.

Lavrov said that Iran, Turkey and Azerbaijan have positively responded to the proposal.

Earlier, Russian Foreign Minister Sergei Lavrov told a news conference with his Iranian counterpart that the issue of creating a gauge had been discussed. As Lavrov noted, Iran has a positive attitude towards the initiative, as well as Turkey and Azerbaijan.

Lavrov said that Moscow hopes Georgia, despite its problems, would see the advantage of creating such a mechanism.