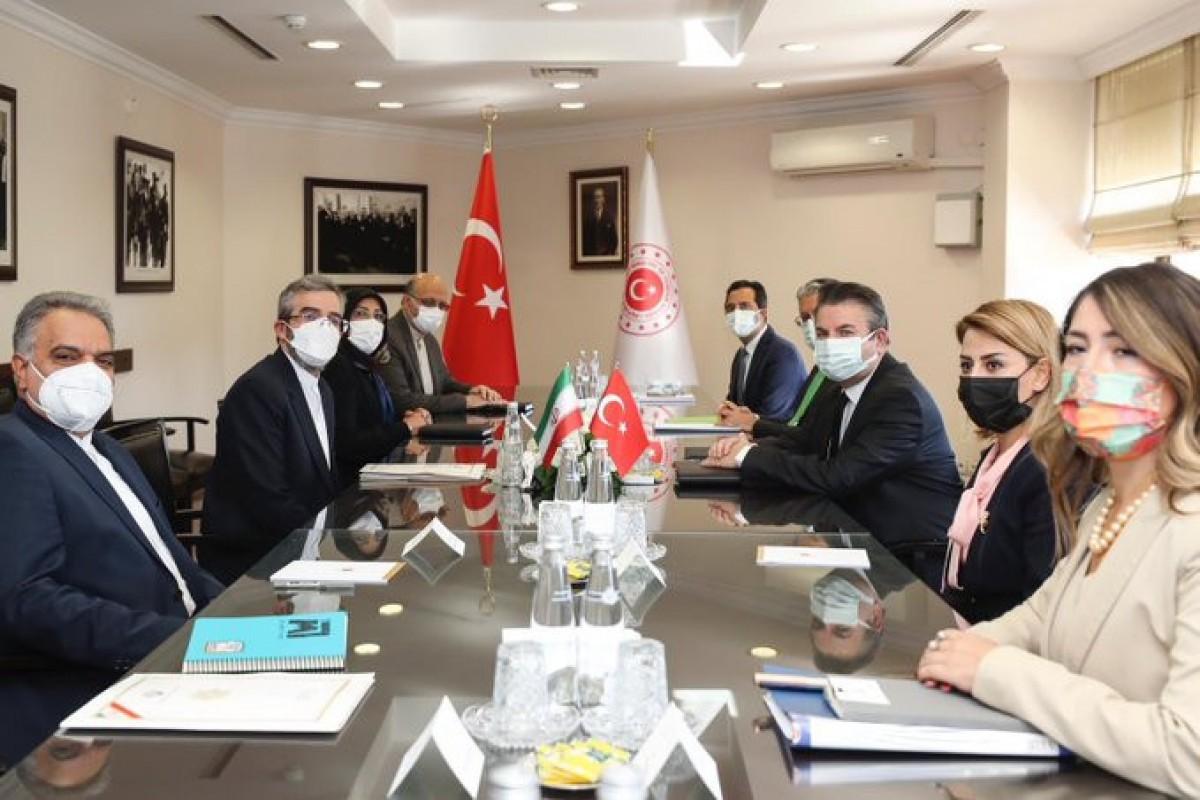 Turkish Deputy Minister of Foreign Affairs Sedat Önal and his Iranian counterpart, chaired political consultations on October 8 in Ankara, this according to Turkey’s Foreign Affairs Ministry.

The two discussed bilateral relations as well as the situation in the Caucasus, Syria, Afghanistan and Yemen.

Turkish-Iranian political consultations are taking place against the backdrop of souring Iranian-Azerbaijani relations.

Azerbaijani President Ilham Aliyev, in a September 27 interview with the Anadolu Agency news outlet, voiced his concerns about the Iranian military exercises.

“Why now? Why exactly on our border? These questions are being asked by the Azerbaijani public, not me. Azerbaijanis of the world are asking about this. They are also questioning why no exercises were carried out in this region during the years of occupation?” Aliyev said.

"While relations between the two countries are good, they are built on mutual respect. At the highest level, there are means of communication, these remarks are surprising,'" Hatibzade said.

He stressed that Iranian military exercises near the border with Azerbaijan "are connected with the issue of sovereignty and are carried out in the interests of stability in the whole region."