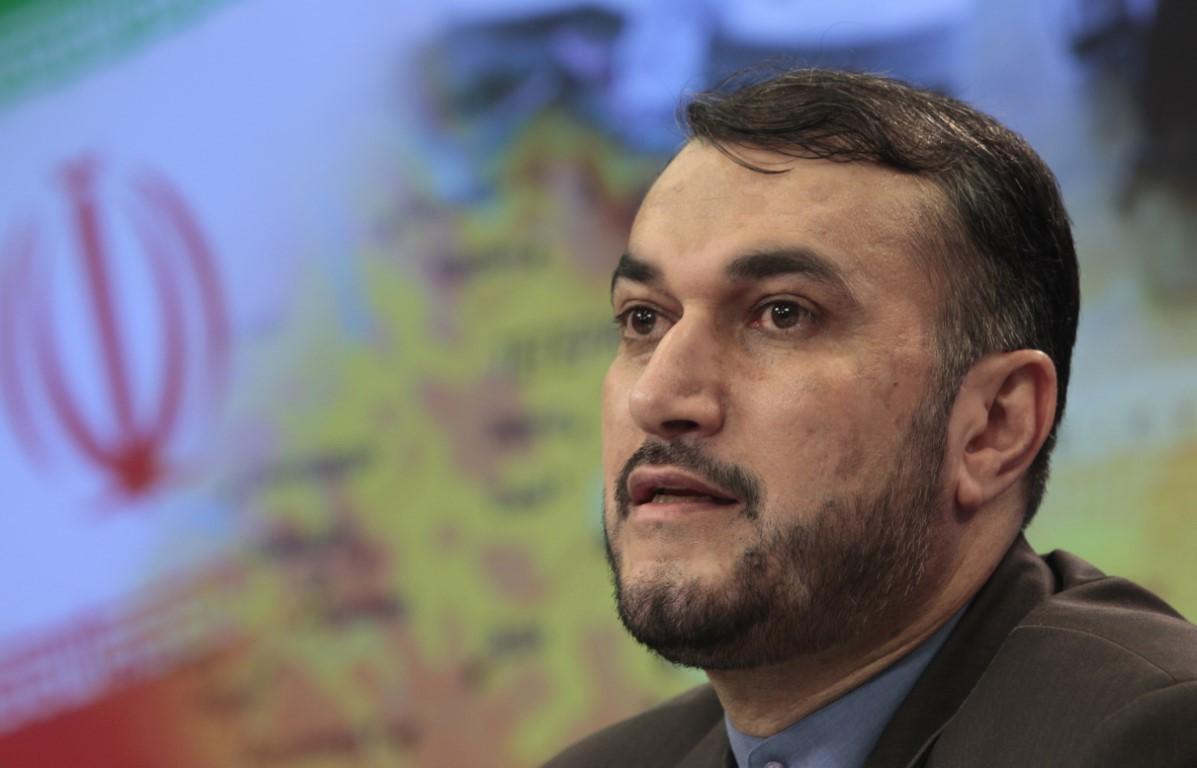 "Focusing on neighbors, including the northern neighbors, is one of the foreign policy priorities of the new Iranian government," said Hossein Amir-Abdollahian according to the Mehr news agency.

The Iranian Foreign Minister said Armenia and Azerbaijan are “two good neighbors of Iran” and has common interests with both.