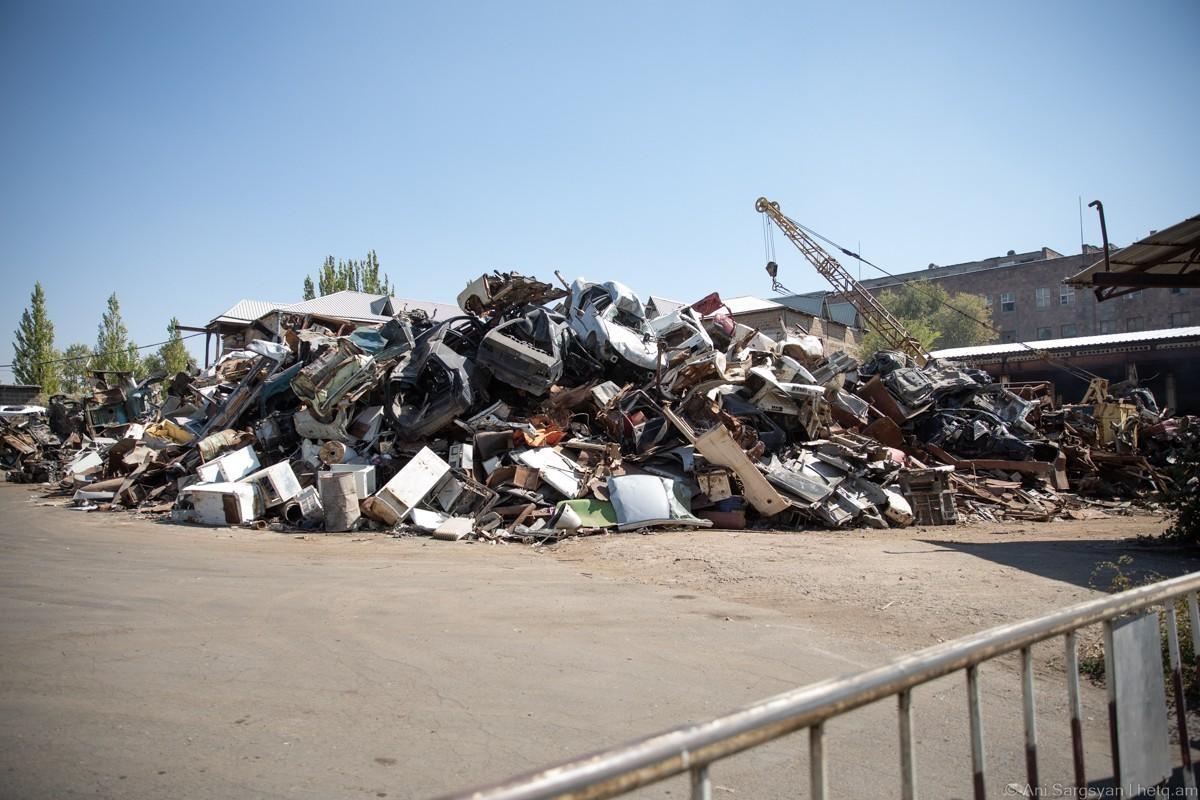 The Armenian Ministry of Environment has nixed plans to build a metals foundry in Yerevan’s Avan District.

Copper LLC now operates a scrap metal collection business in Avan and wanted to construct a smelter on site.

Avan residents Hetq spoke to said they were never informed about the project and that a September 16 public hearing was nothing more than a formality.

Residents who attended the public hearing voiced their opposition to the smelter and demanded that future meetings on the plan be postponed. They demanded that the videotapes and minutes of three prior meetings be handed over.

An expert examination revealed that the company hadn’t provided a sufficient distance between the planned smelter and residential homes.

The Yerevan Municipality rejected the smelter project on September 24.