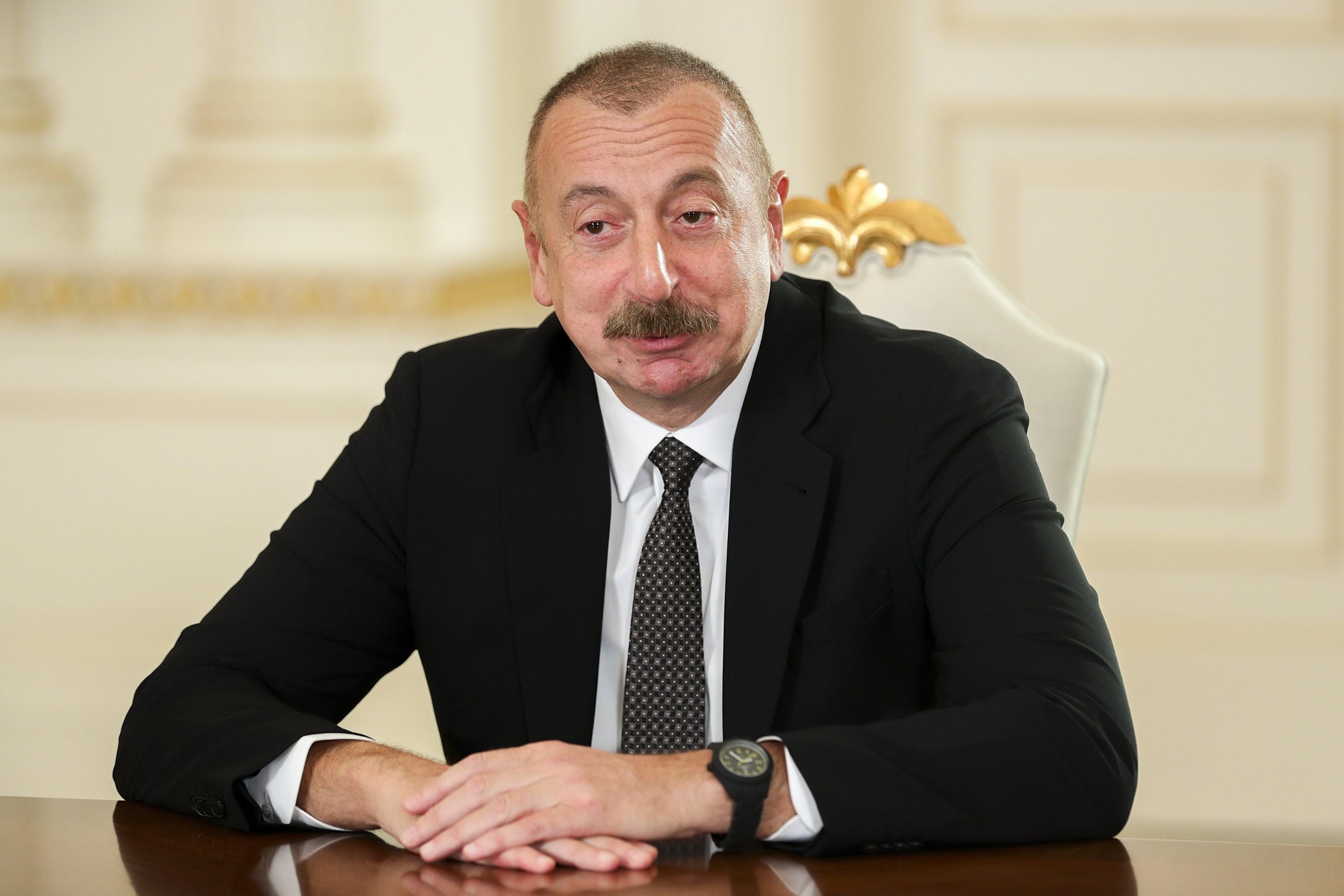 Azerbaijani President Ilham Aliyev has accused “certain Western powers with close ties to Armenia" of launching a campaign to tarnish Azerbaijan’s image and weaken its position following the 2020 Karabakh war.

Aliyev, in an interview with the Italian la Repubblica newspaper regarding recent Pandora Papers revelations about his family’s business transactions, said such investigations aren’t journalism but the handiwork of western circles opposed to Azerbaijan.

"It is known who is behind it. It is clear why they mention Azerbaijan. It is natural that the victory of Azerbaijan in the second Karabakh war was a surprise for many. They did not like it ... Western circles with close ties with Armenia have become more active. We were waiting for this. We knew that the campaign to smear Azerbaijan would start again," Aliyev said.

The Azerbaijani President said that before taking office he was engaged in business, emphasizing that he was a successful businessman.

"After being elected president, I opted out the business and passed it on to my children. Their capital is mainly in Azerbaijan, but it is also outside its borders. All their business activities are transparent," Aliyev told la Repubblica.

The Pandora Papers consist of 11.9 million leaked documents with 2.9 terabytes of data that the International Consortium of Investigative Journalists (ICIJ) published beginning on October 3, 2021.

The leaked documents were shared with worldwide investigative media outlets, including the OCCRP (Organized Crime and Corruption Reporting Project).

The OCCRP scrutinized the documents and found that a vast network of offshore companies helped the Aliyev family to acquire vast real estate holdings in London.

The OCCRP, on October 3, 2021, summarized the key findings of its investigation:

“His son, Heydar, acquired his first offshore company while he was still in grade school. His daughter Arzu, who studied psychology in London, had just turned 19 when she acquired her own,” the OCCRP wrote.

Some of the 84 offshore companies have closed in recent years and some real estate has been sold according to the OCCRP.

In 2017 the Aliyevs transferred $191 million worth of real estate to a fund set up and controlled by Ilham Aliyev's father-in-law.