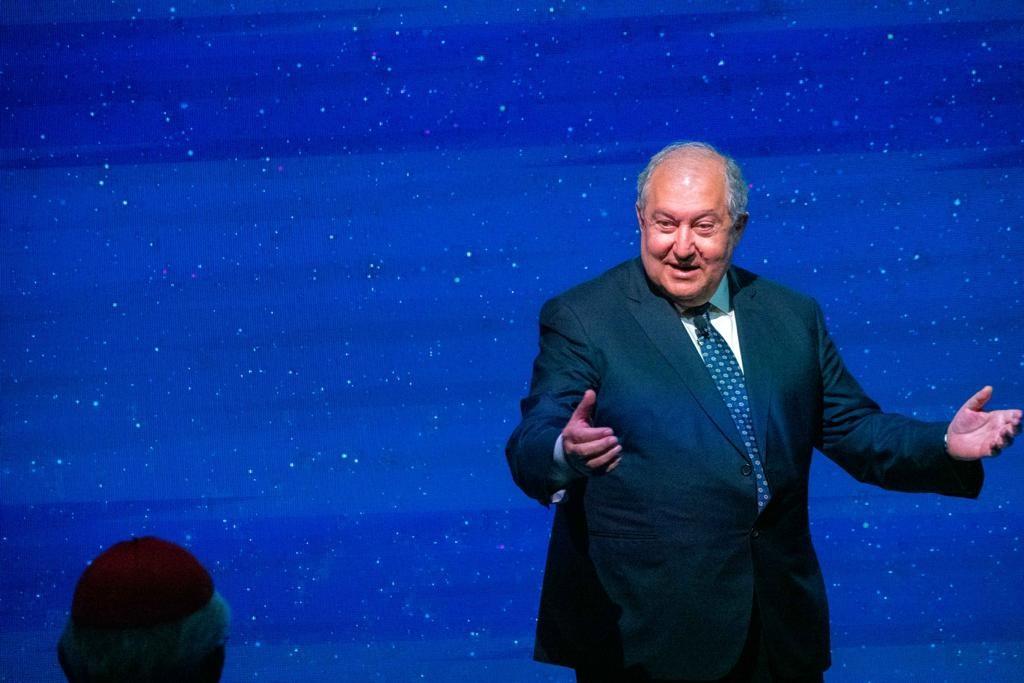 Sarkissian made the remark at an address he gave in Rome to mark the 70th anniversary of Elettronica Group, a prominent producer of electronic defense equipment.

Sarkissian, according to a statement released by his office, said that Armenia is interested in cooperating with Elettronica Group in the fields of cyber security, mathematics and artificial intelligence.

Noting that Armenia has great potential in these fields, Sarkissian said his dream is to make Armenia a worldwide center of artificial intelligence.