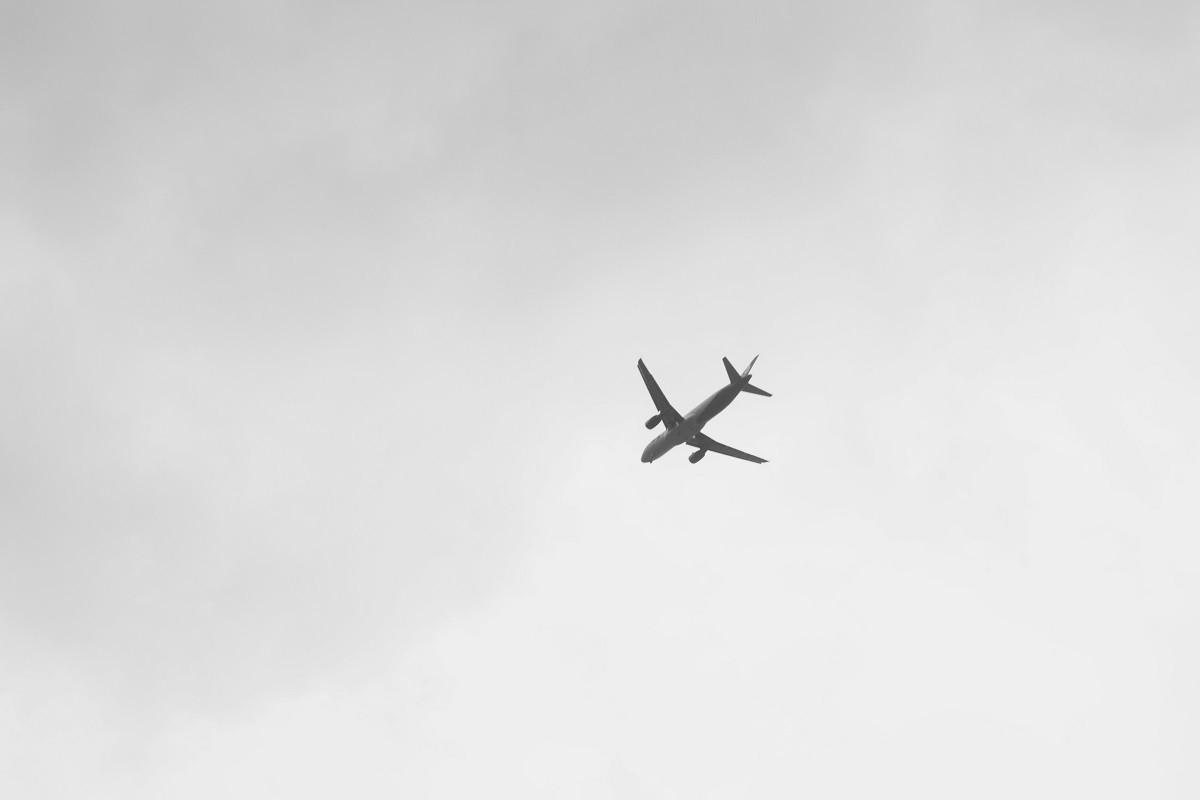 The Armenian government today decided to increase the charter capital of the Armenian National Interests Fund (ANIF) by 4.733 million AMD in order to pay for the shares of a Armenia-Air Arabia joint venture to create a national air carrier for Armenia.

The new carrier will be called Fly Arna and will operate as a budget passenger airline based at Yerevan's Zvartnots International Airport.

"The decision expresses the political will of the Armenian government to have an Armenian airline. This doesn’t mean that there shouldn’t be other Armenian companies in Armenia. The Armenian government and Air Arabia’s subsidiary will invest $10 million each," Armenian PM Nikol Pashinyan said at a cabinet meeting today.